The December season of art, dance and music at the Kalakshetra Foundation is a tradition that has been kept alive for over six decades. Except for last year, when the annual art festival was cancelled due to the renovation of Rukmini Arangam, the auditorium that was damaged by cyclone Vardah.

Featuring more performances and additional features this year, the 65th edition of Kalakshetra’s Annual Arts Festival begins this week. Talking about the various performances that they are presenting during the 14-day festival, Revathy Ramachandran, the current director of the Kalakshetra Foundation, says, “The festival is different this time in a lot of ways. The most anticipated performance this year is our presentation of Ramayana as a six-part series. 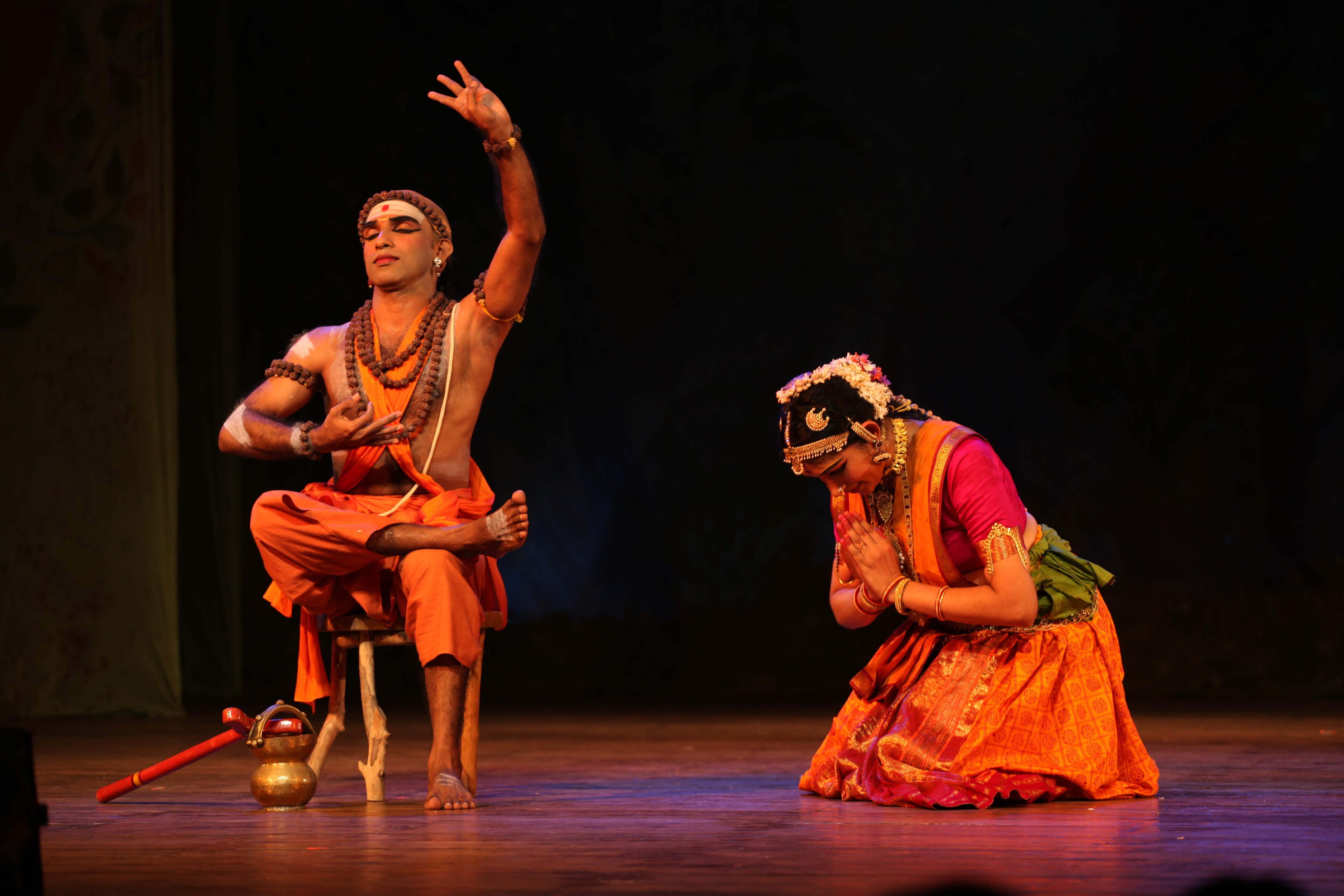 Offering the audience a glimpse of our founder Rukmini Devi Arundale’s choreography, our revival project this year is the dance-drama, Shakunthalam that was performed last in the year 2013. Another important production, the dance-drama titled Choodamani Pradhanam (choreographed by Rukmini Devi herself, in the year 1968) will be performed this time, marking its 50th anniversary.”

Veteran classical dancers such as Prof A Janardhanan, CK Balagopal, among others are performing during the festival. “These artistes are masters of these art forms who were part of the production when it was originally conceptualised and choreographed by Rukmini Devi ages ago,” Revathy adds. Other performances during the festival include Koodiyattam by Shri Margi Madhu Chakyar & troupe, Odissi by Sujata Mohapatra and Kathak by Saswati Sen.  Talking further about the history of the festival, Revathy shares, “In Kalakshetra, we believe in keeping up with the tradition. What was choreographed and presented by our founder Rukmini Devi has been handed over to generations and we are presenting them during the festival. The only change that has happened over the year is that we have started explaining the meaning of the scenes and the songs that are being enacted using projectors so as to give the audience an idea of what’s happening on stage.” 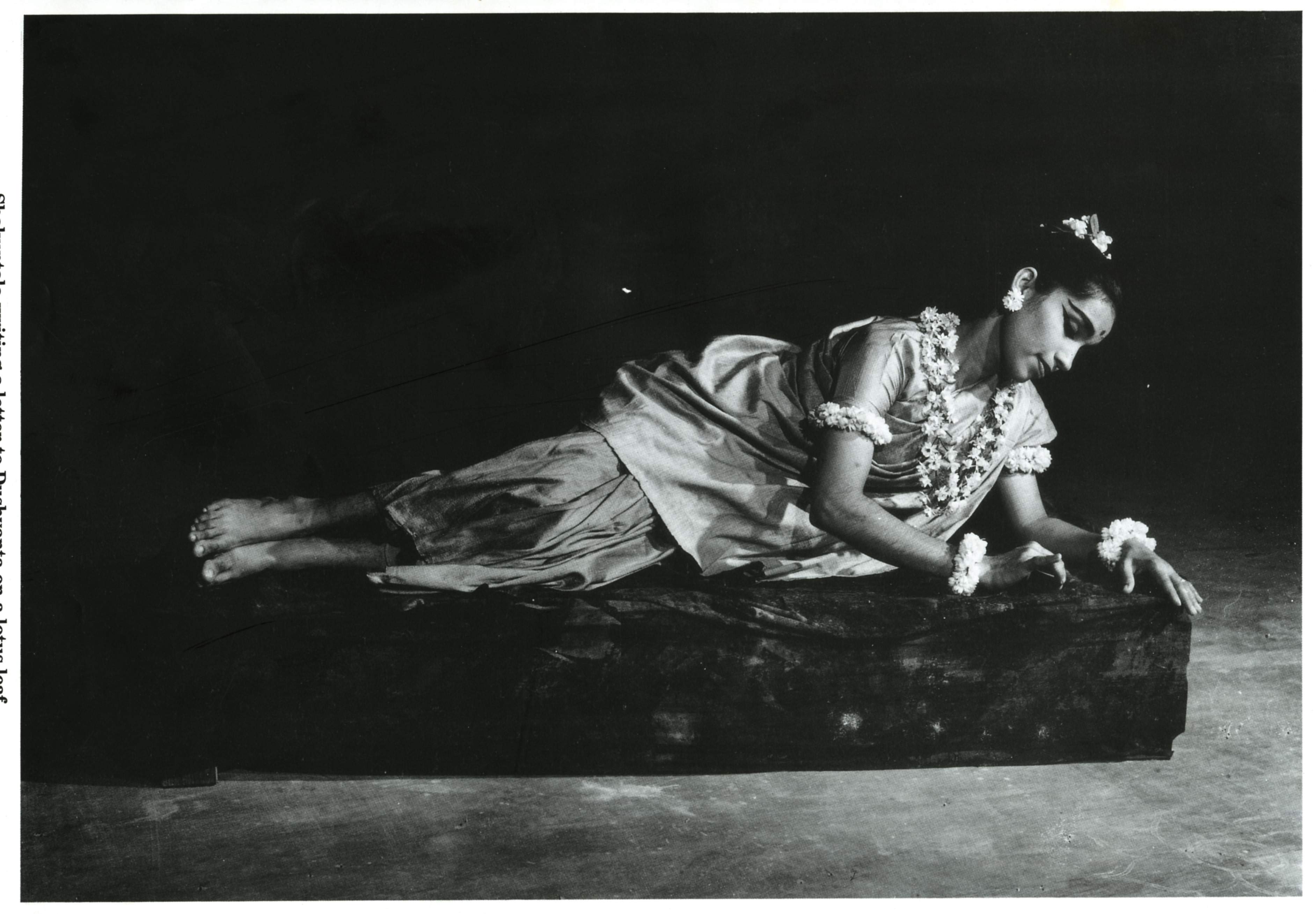 As an extension of the festival, there will also be a two-day intensive seminar (December 24-25) called Kala Samprekshana — The Art of Seeing Art, being held in the Kalakshetra campus. Curated by Revathy, the seminar will feature a slew of sessions by a host of academicians, scholars, artistes, and educators such as Dr Padma Subrahmanyam, Dr Chitra Madhavan, Shri Margi Madhu Chakyar, among others. “The seminar aims at bringing about a consciousness in the perception of art among the audience. It aims to make the audience see the art form in the right manner. The sessions range from ideas associated with music, dance, visual art, textiles, sculpture and crafts,” shares Revathy.