SHE MIXED COMEDY and dance to produce a novel show Break a Leg in 2018, produced by ITW Playworx and Nritya Shakti, that brought comedians and dancers on one platform. The winner of Dance India Dance season 2 (2010), Shakti Mohan, who has choreographed Deepika Padukone moves in the film Padmaavat and owns a dance academy Nritya Shakti in Mumbai, is back with season two of the show on YouTube. Excited about it, the 34-year-old talks about making the new instalment more interesting, having her ROFL moments with guests and comedians Bharti and Haarsh and more. Excerpts:

What inspired the second season of Break a Leg?

When I produced the show in 2018, people were quite apprehensive and even advised me not to take the risk, but I love challenges, and I enjoyed Break a Leg. It was that feeling of taking the challenge head-on and doing something that I love that pushed me to do a second season.

How did you decide that a blend of comedy and dance would work in your favour?

Comedy is one of my favourite things and dance is in my DNA. The idea of melding the two made sense to me. My research on workable content for the web also added to my confidence. 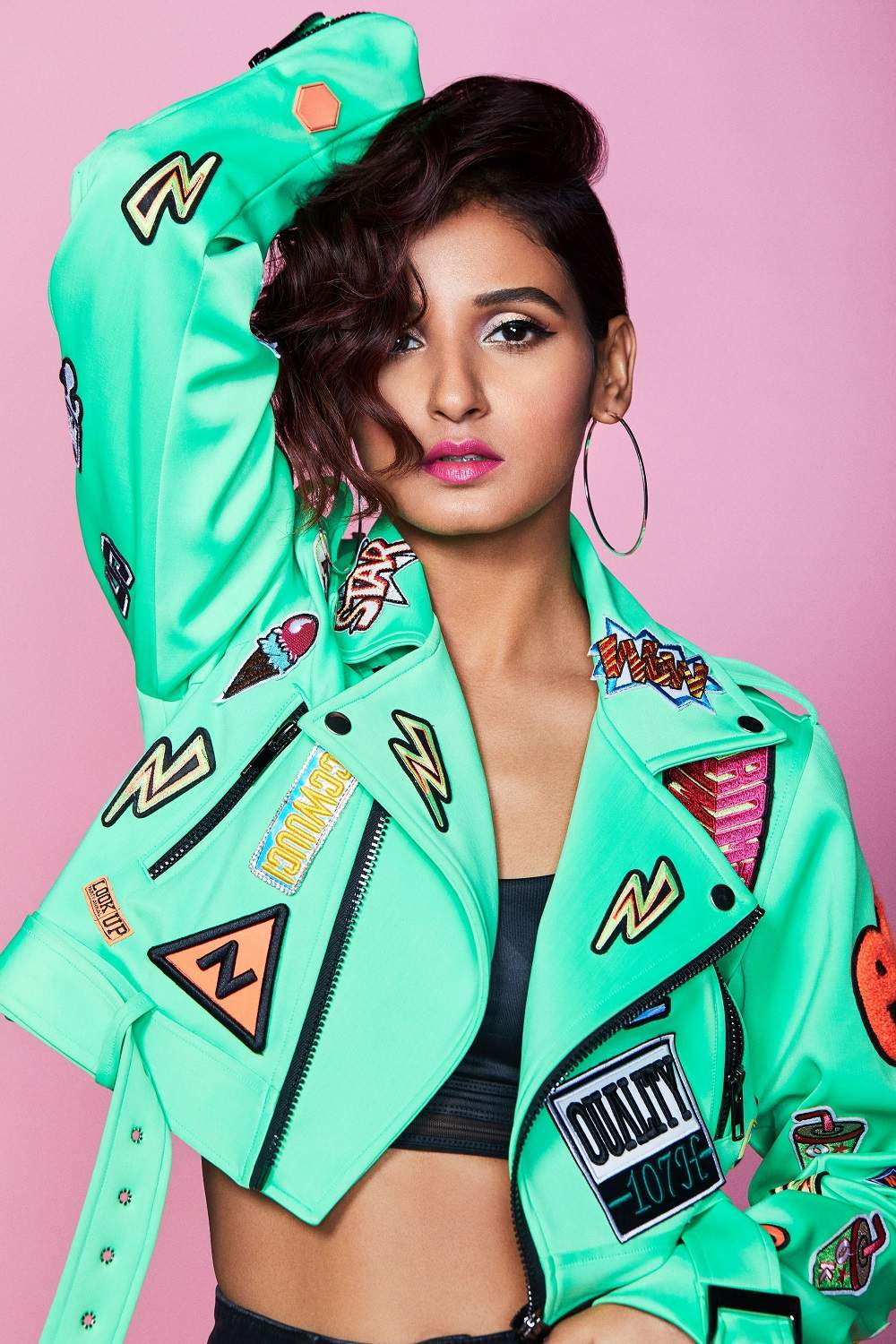 How different is the second season?

This year we have added different segments like chats and games to enhance the performance of the guests. Last year we concentrated on comedians in four episodes, this year we have broadened our guest list to actors as well. Also, there will be eight episodes.

We shot the first episode with Ayushmann (Khurrana) and Tahira (Kashyap). There will be Aparshakti (Khurana) and comedian duo Haarsh and Bharti among many others. It is a mad fest. Haarsh and Bharti’s episode was hilarious and I, literally, fell on the floor laughing. They are extremely loving and enterprising.

Who among your guests surprised you with their dancing skills?

Everybody was a sport, but Manish Paul was a surprise package. He performed Kathak like a pro without much assistance from the choreographers. Ayushmann and Tahira tried contemporary for the first time and they too were entertaining. Tell us about your upcoming projects. This year I have plans to produce more shows on dance. I am creating something with my sister Mukti Mohan.