T  Shanaathanam, the Sri Lankan artist’s exhibit, Cabinet of Resistance No. 2, presents
forgotten, personal takes on the island nation's civil war canon. The work stores 25 histories of
resistance, collected over three and a half decades of the civil war in Lanka, in a library card cabinet.

The background to the work is in times when Lankans were known to write their own obituaries to be broadcast on radio and television, before they embarked on the four-day 400-km journey from Jaffna to Colombo. “Today, the trip takes hardly six hours by bus. During the war, since most of the routes were blocked or barred, one had to go through no man’s zones. There was no certainty about whether you would reach,” said Shanaathanan. 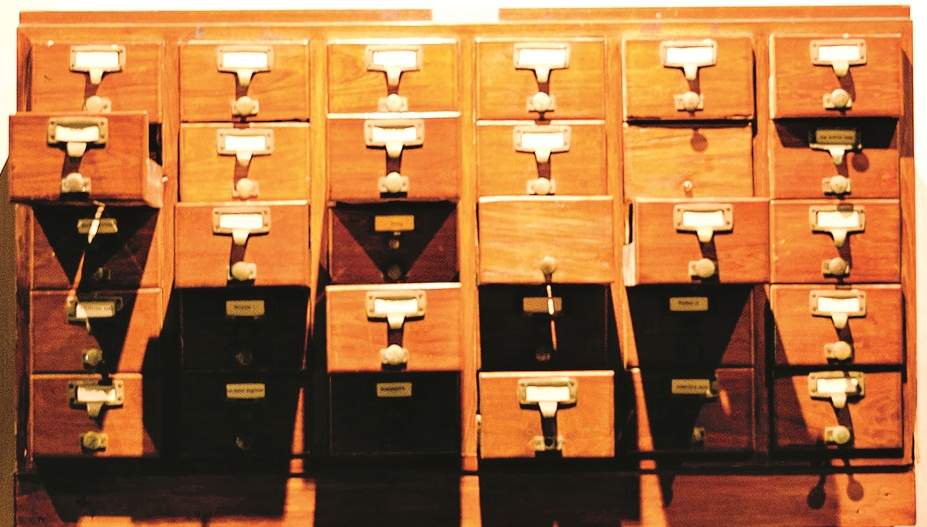 Since 2004, the Jaffna native has been collecting firsthand experiences of individual tragedies in the hope of coming to terms with his own trauma.“The stories we usually heard were about military operations or rebel attacks and statistics on how many people were killed. Personal stories of the hardships faced and how they were handled were not heard,” said Shanaathanan, who prefers to call himself a “facilitator of memory”.

“We never talk about the civilians affected by the 30-plus years of war and economic blockade. There are government and victory memorials. There is no civilian history. It’s a crucial issue. I work with memory and archive, to present these ordinary people as artists and innovators made by duress and circumstance,” he said.

There are stories of innovations too, such as the use of Palmyra fruit as soap – following a ban on soap, or of people using their refrigerators as bookcases as they weren’t allowed the luxury of electricity for close to 25 years.

On display at Anand Warehouse, Mattancherry, until March 29.