Blues singer Beth Hart on inspirations and her troubled past

One can’t help but be reminded of Janis Joplin and Billie Holiday when one hears blues singer Beth Hart. The two-time Grammy nominated artiste dabbled with the piano at age four, and now plays the guitar, cello, bass and percussions with equal brilliance, but it’s her resounding and melancholic voice that steals the show. The LA-based musician heads to Bengaluru next week for her first gig in India.

Beth’s albums include Screamin’ for My Supper, Don’t Explain, Seesaw, Better Than Home and, most recently, Fire on the Floor. “Each of my albums is a representation of different stages of my life and where I was at that time. There is so much healing in each of those records,” divulges Beth. Fiercely independent, her music has an individualistic voice. 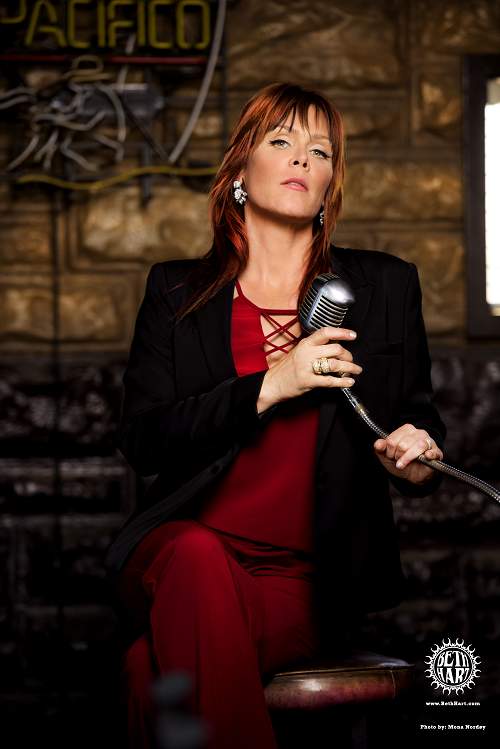 Dark times
As Beth croons, “Love is a lie, sucking you dry,” in a particularly Amy Winehouse-esque video for the song, the late singer’s influence is undeniable. “When Amy Wine-house died, I felt extremely sad,” Beth confesses, adding, “Because you are happy that you survived but you don’t understand why you did and they didn’t. There is a guilt that is connected to it.” Beth is no stranger to pain and battled with drugs herself.

When she performed the musical Love, Janis (an off-Broadway production based on Janis Joplin’s life) in her late 20s, she was hooked to drugs, “I became more messed up than I’d ever been before, on drugs and alcohol. It was so bad and it made me sick.”

Bringing Beth down to India is the Total Music Foundation, which, since its inception in 2012, has been transforming the jazz and blues music scene and plans to continue to do so. As for Beth, she has her eyes set on the future, “I am writing again for another record. I am also working on a third record with Joe Bonamassa. I am taking care of myself, enjoying being with the love of my life, my husband Scott, my greatest support, and the sweetest man in the world,” she signs off, on a positive note.