Rock for the ages: Parikrama set to rock Chennai this weekend

They are undoubtedly the forerunners of rock in India and have been making a difference in the music industry since their inception 26 years back in a college campus in Delhi. Currently listed among the top 10 acts in India, the seven-piece band will be in the city for a performance after four years.

“It has been a long time since we last played in Chennai, and we’re looking forward to this one. What makes this gig special is the audience — because people here are well aware of different types of music, and you cannot fool around with them,” says Subir Malik, organist and keyboardist, with a laugh. “This time, we will be playing songs such as, Am I Dreaming, Whiskey Blues, In the Middle and more,” he adds. 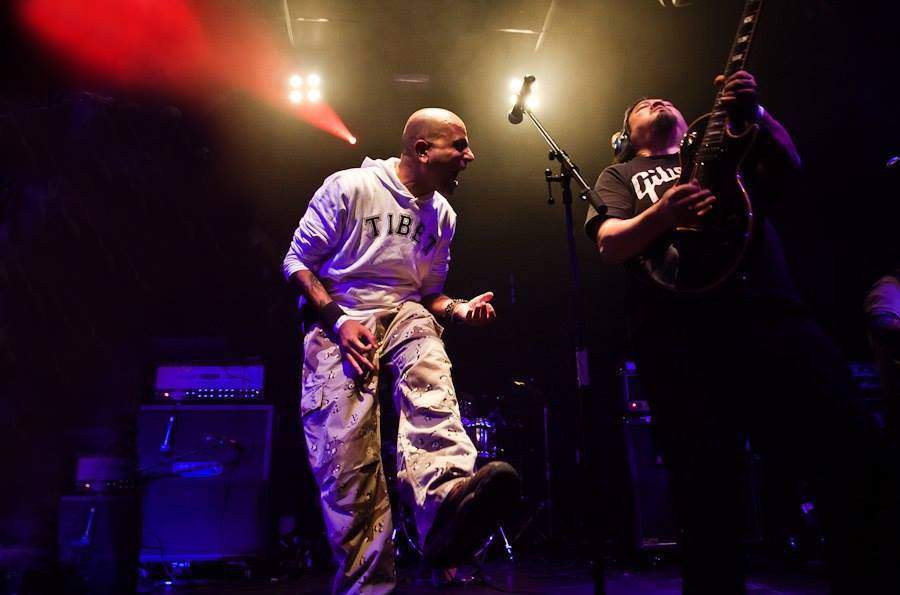 Named Parikrama, which refers to the circumambulation of sacred places in the Hindu, Jain or Buddhist context, the band is yet to release a full album, as they wish to give their music out for free. Fans can download their songs from their website and Facebook page. “We want our fans to make their own albums. We keep uploading new music on our website and other social media platforms. They can download anything they want and make an exclusive album for themselves,” he offers.

The Delhi-based band comprises of Nitin Malik (lead singer), Sonam Sherpa (lead guitar), Saurabh Chaudhary (guitar), Subir, Gaurav Balani (bass guitar), Srijan Mahajan (drums) and Imraan Khan (violin). “It just doesn’t seem like it has been 26 years since we started. We still have the same passion, and three out of the four people who began Parikrama are still together, making music that is exactly what we had thought of, stepping out of the campus in June 1991. We never thought of making money out of this. Each one of us does something or the other even today to earn our bread,” says the 47-year-old musician. 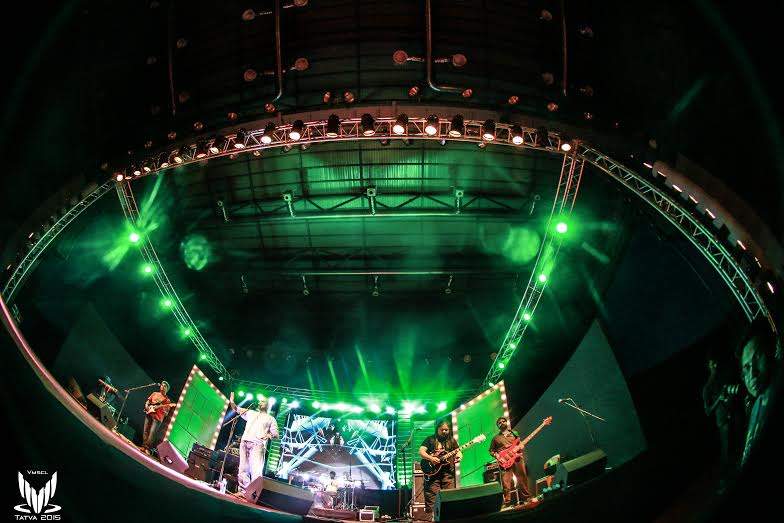 On their journey so far, and their clashes with Bollywood music within the country, he says, “First principle that we had set in our band was that we will never compare our music with Bollywood. The sooner you realise this, the better for you. It is a huge industry and no one can beat them in what they do. I’m not generalising but, regardless of the state or area, all of us are exposed to Hindi music and we enjoy it. Their music is not just popular in India, but also on an international level,” says Subir.

The band will be releasing four new singles on their website by the end of this year. When asked about Chester Bennington’s demise, Subir adds, “In the last five years, we have lost so many legends and good musicians. I personally feel suicide is just wrong. I feel by doing this, we are setting a bad example for our fans and loved ones.”