Tata Sky, India’s leading content distribution platform, tied up with Ola Sunburn Festival 2017, one of the largest music festivals in the world, to bring its eclectic mix of music, entertainment, experiences, celebration and lifestyle straight to the small screens. Apart from live streaming Ola Sunburn Festival 2017, Tata Sky Mobile App will showcase nearly 500 hours of music fest content from over the years too, which will be open to all users, including non-subscribers. 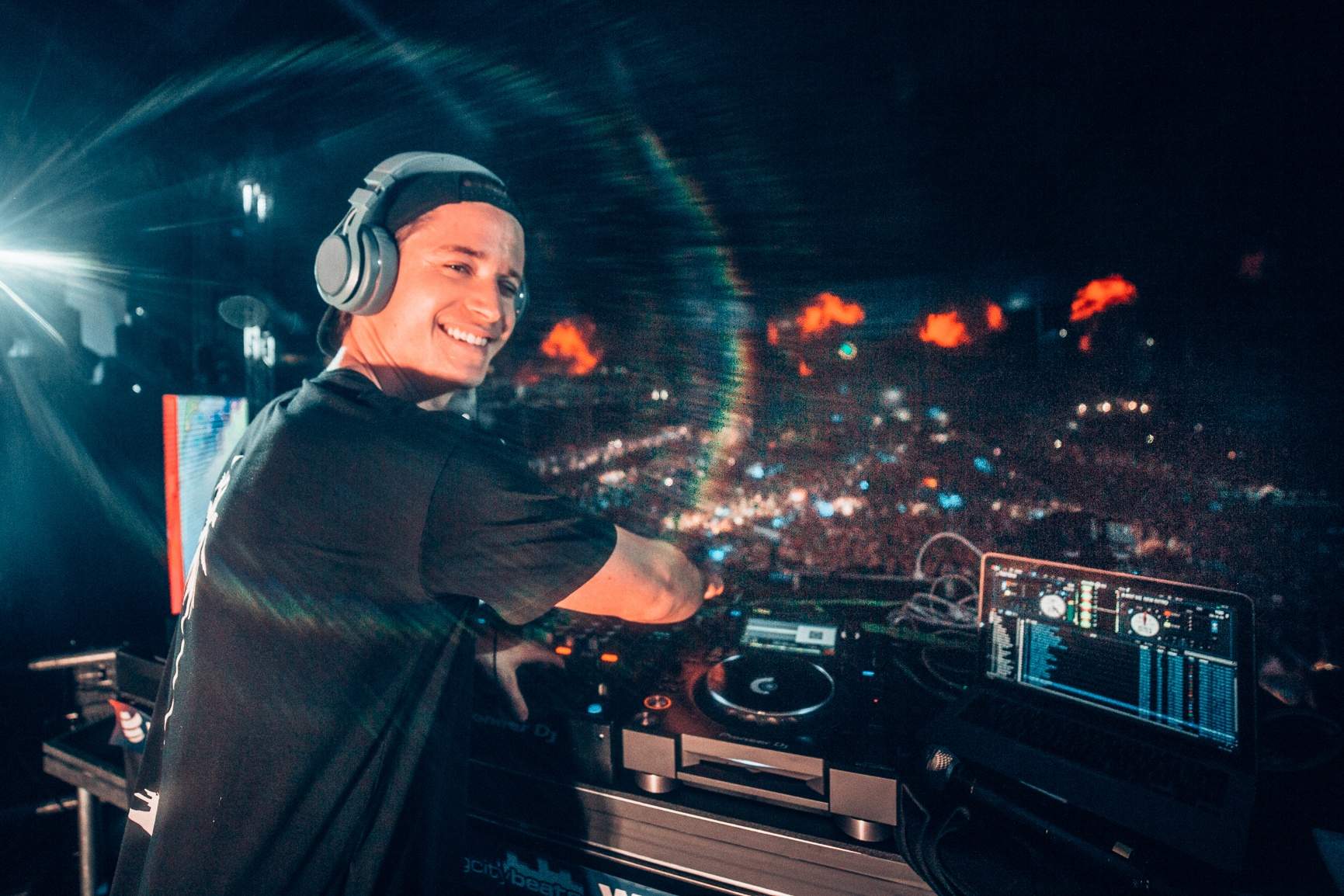 Performances by the headliners of Ola Sunburn Festival – Dimitri Vegas and Like Mike, DJ Snake, Clean Bandits, Martin Garrix, Afrojack and KSHMR are in store for fans. Movies, artist interviews, exclusive backstage footage and performances from the world’s top EDM acts such as Kygo, Nucleya, Hardwell,David Guetta, Tiesto, Armin Van Burren and many more as well as an archive of all the past events from Sunburn season 10 will also be highlights.

This is the first time ever that Ola Sunburn festival, which kicks off on December 28.  The Sunburn Festival, the highlight of a year-long calendar of Sunburn events, has established itself as one of the annual ‘go-to’ events for EDM fans,drawing crowds of hundreds of thousands from India and around the world every year.

A number of ground-breaking experiences are on display for fans:

- A breathtaking 360-degree virtual reality experience that will let fans see what the DJ sees as he cranks out his tunes, putting them at the heart of the action like never before.

- A Graffiti Wall where fans can get their photographs clicked and jazz them up by drawing over them with personalised messages, quirky costumes or spray paint.

- A 3D hologram of the company’s logo at various points at the venue, in order to make fans’ engagement with India’s leading content distribution platform an even more experiential one.