In a class of their own-Trio Ranganathan in Chennai

It was 12 years back when Ravi Ranganathan chose cello as his instrument that he, along with his brothers Ajay Ranganathan and Theo Ranganathan, who played violin and piano respectively decided to start playing as a piano trio, one of the most important chamber music formation in western classical music. Since then, Trio Ranganathan has been blowing minds with their entrancing rendition of classical music.

Excited about coming back to Chennai after five years for a concert organised by the Alliance Francaise of Madras, the trio believes in Chennai audience's taste for western classical. Having been trained at the Conservatory of Tours in France under Xavier Richard, and later under various other professors, the Trio says they were most influenced by Vincent Coq, of the Trio Wanderer, who they worked with recently in Paris. Though the band interprets a classical music repertoire (Mozart, Ravel and Beethoven), the trio also adds new pieces, from different styles of music. “We play both Schubert's trios as well as Rachmaninov's though they are a million miles away from each other, almost literally because the first lived in Austria during the beginning of the 19th century, and the second in the Russia and later USA of the early 20th.” 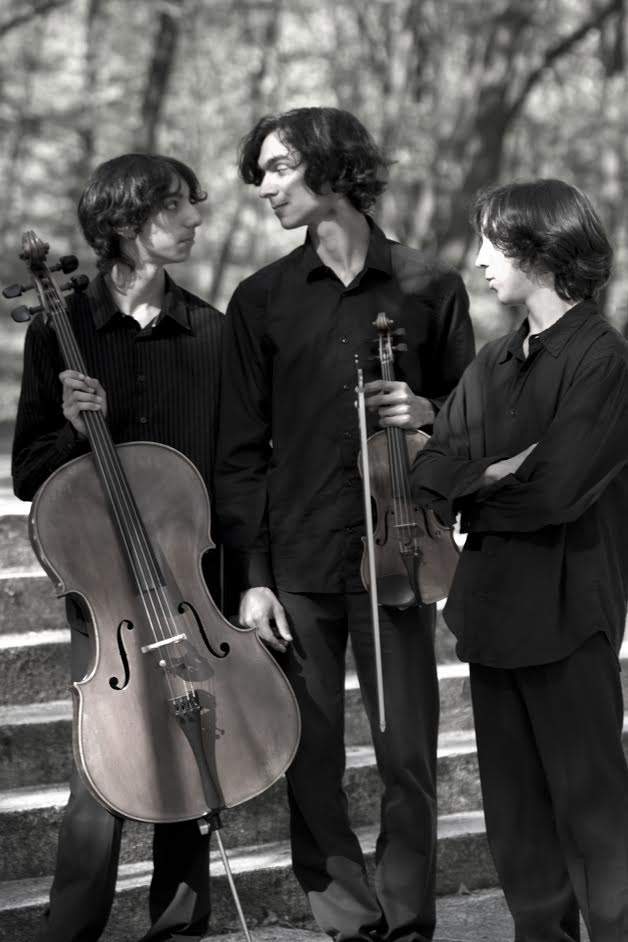 During Tuesday’s concert, the trio will be playing a selection of French piano trios by G. Fauré, E. Chausson and M. Ravel. "Fauré's trio is very simple music, not too dense or heavy. Chausson is very romantic, almost the contrary of Fauré and Ravel's trio is the most difficult piano trios ever written and there are a lot of different colors to it. For example, the first part is very melodic, the second's rhythmic, the third very sensual and the last part, maybe a mix of all that, says Ajay who also added that a few surprises are in store as well.

As for their future plans, “We are going to go back to playing Schubert's trios really soon, and also we want to play more contemporary music, like Henze's trio,” says Theo who hinted of the possibility of their debut album. With a number of concerts lined up in the coming days, the band will be seen next in Pondicherry on July 13.