IF there ever were an oxymoron to describe DJs and parties Siana Catherine would be it. From being a homebody to watching documentaries on history and astronomy, the 24-year-old tells us that during her down time she loves staying in rather than hanging out or partying.

Well, that’s probably because her attention to detail in her music is all consuming. “I work on my new edits and playlists every day for at least five hours. I listen to every track over and over again,” she says, with a laugh. A regular at the country’s music festivals, the El-Paso native who made her city debut in March at Sunburn Coimbatore is now set to headline the Co: Vibe music festival this weekend, before heading back to Bengaluru. Alongside Siana, the festival line up will also include MC Colin, DJ Karty, DJ Prince and DJ Brett among others. The DJ tells us about the burgeoning dance music scene and what to expect at the festival. 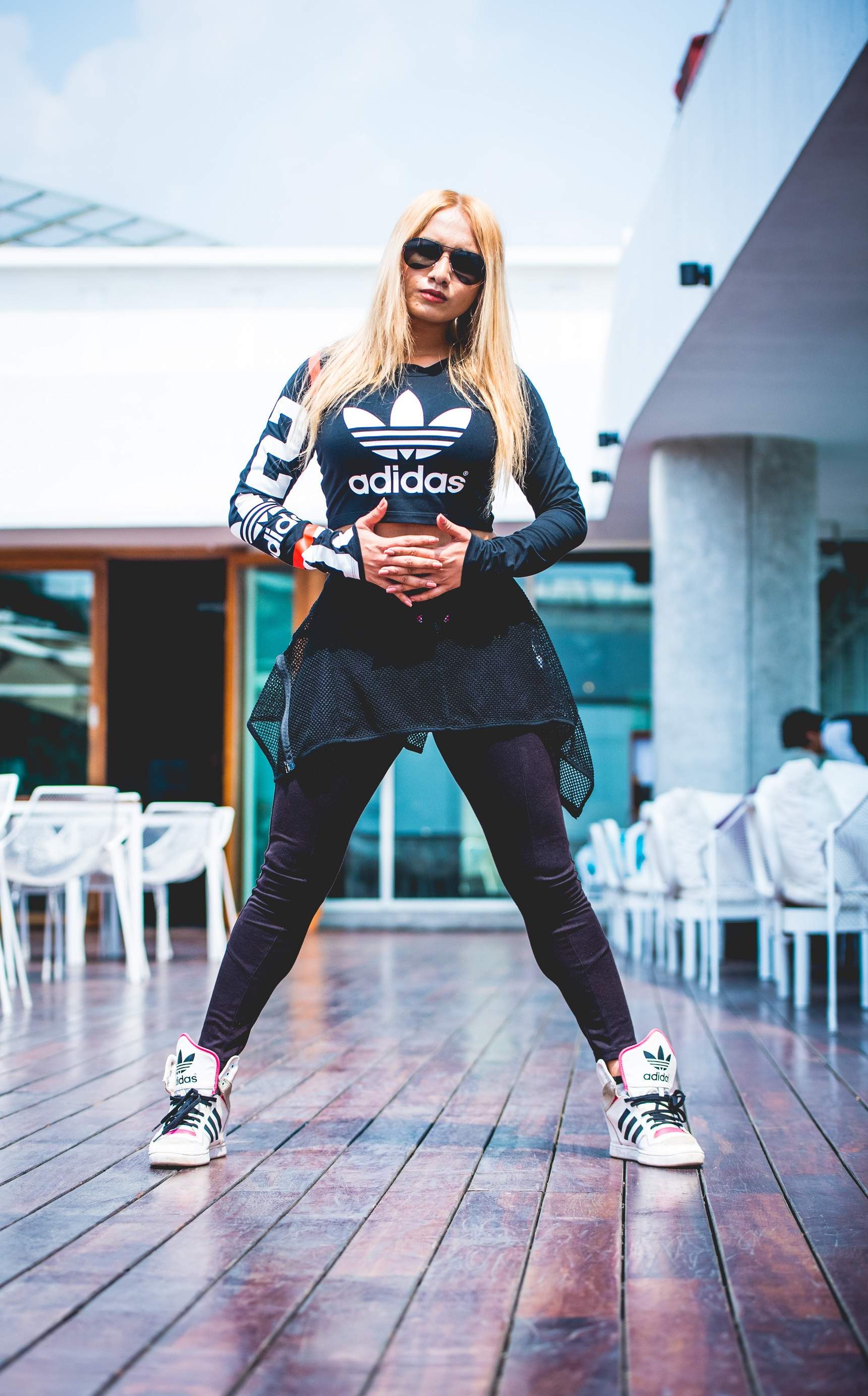 What is your take on electronic music finding its way to smaller cities like Coimbatore?

I think Dance music is no longer limited to metropolitan cities. Indian fans have a lot of passion and love to dance. After almost 15 major tours in India, I have noticed that the dance music scene is riding a high and I really love performing here. Coimbatore gave me so much love when I performed here previously. It’s good to be back

You are known to play mixed genre sets at your concerts. How would you describe your musical sensibilities?

When I was starting out, I played at many of my friends’ parties. I would sit in a corner and observe how people reacted to my music. A set sound can bore your audience. That’s why I dabble with EDM, trap music and dubstep. Playing a mixed genre is a task; you need to ensure people don’t lose their flow. I make sure I do all my homework and edit all my tracks a week ahead of my gigs.

You have performed with Hardwell, Martin Garrix, Marshmello and Dimitri Vegas and are now set to perform alongside Chainsmokers on their India debut.

It really feels great, no doubt about it. The more you play with world-renowned musicians, the more you prove that age and gender do not matter if you possess talent. It’s the real deal.

I’m working on new releases that should be out by the end of the year. Also, my new track called Drop It is up for release. I have been listening to it on loop. (laughs)

Two things that the world does not know about Siana Catherine but ought to.

If I weren’t a DJ I would be in the army. And second, my favourite musicians

from another genre are Deadmau5 and Santana.