Playback singer Arko Pravo Mukherjee has been making the headlines for all the right reasons in the past few weeks. Firstly, he recently became the first Indian artist to break into the Billboard with his debut international music video titled Reeva. Later, he announced an upcoming tour in the country, starting this September. Following that, he will move on to the UK, Australia and the US, a fair sign that the 34-year-old from Kolkata is confident about winning the hearts of a global audience. After all, Reeva’s three million views in two months is not a bad achievement, considering that many viewers expressed their disappointment with the video but praised his vocals.

Arko started off on a very different path, although not as a musician. He was pursuing medicine until he decided to take the musical route. “It is very difficult to pinpoint a particular event but I think when I joined college I met so many guys from different walks of life and I was exposed to this world full of new music and bands,” he explains, adding that he is still picking up styles of music, such as classical and pop rock. 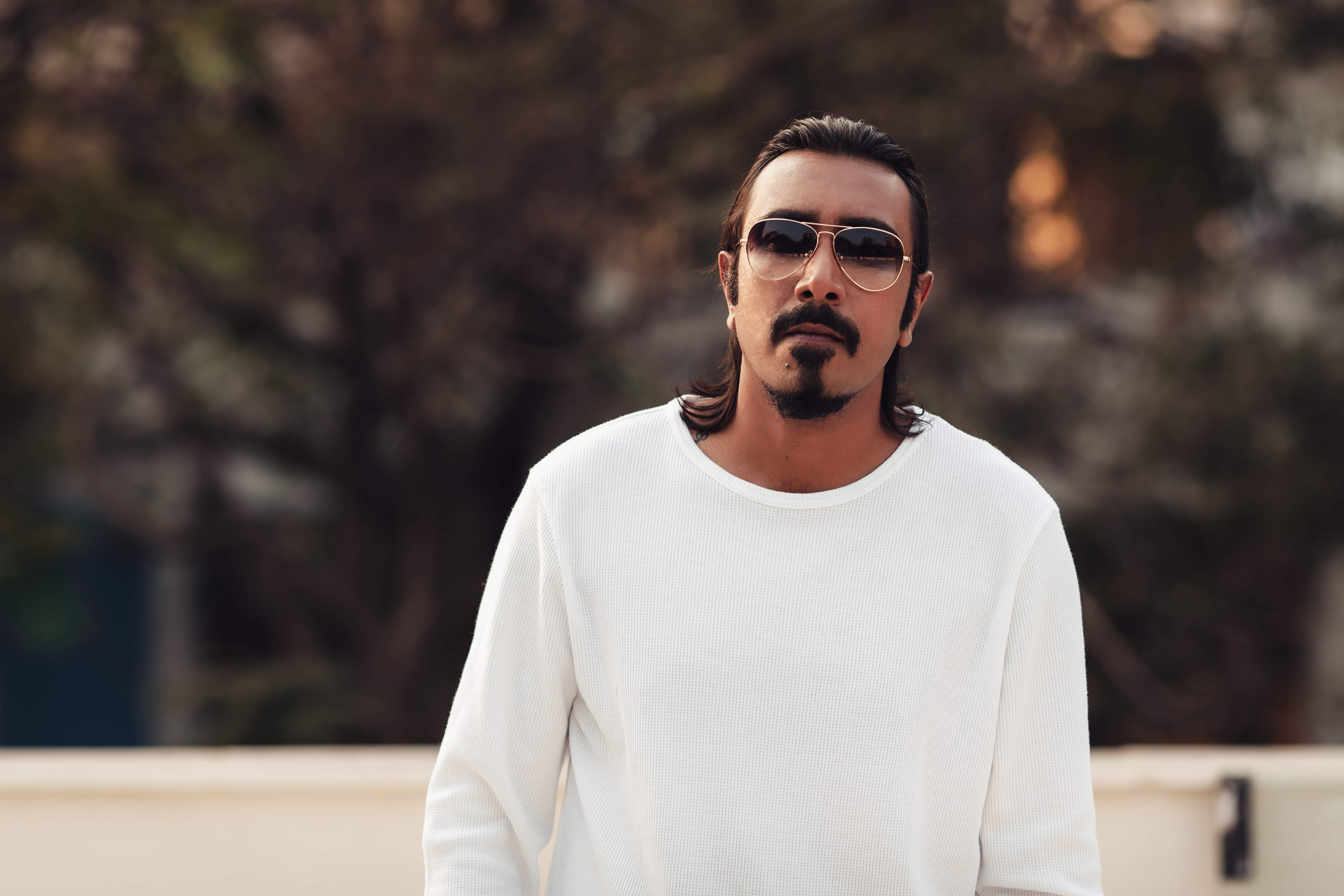 On that note, look out for his work in upcoming movies like Oculus Dobara and Bareilly Ki Barfi. Besides that, he will be collaborating with English and Latin artistes as well.