Why you should check out the music of this psytrance artist

To start out in a rock band and end up as a psychedelic trance artiste is not what you would usually hear when a musician describes his journey. So when Bharat Bindal aka StarLab told us that his first ever performance included belting out covers of Red Hot Chili Peppers songs along with his school rock band 17 years ago, we were pleasantly surprised. You would be too if you’ve listened to the discography of this progressive psychedelic trance composer, who performs under the label Digital Om Productions (check them out on his SoundCloud page). Energetic and atmospheric is one way to describe his soundscapes. Some songs are interspersed with interesting frequencies and melodies in the background to add additional dimensions to their groovy bass vibe, while the rest start with a crescendo-like rhythm and spiral out. In short, it’s music that can raise the roof at parties, just like the upcoming one in Radisson Blu on June 3, where DJ Sonic will join him. 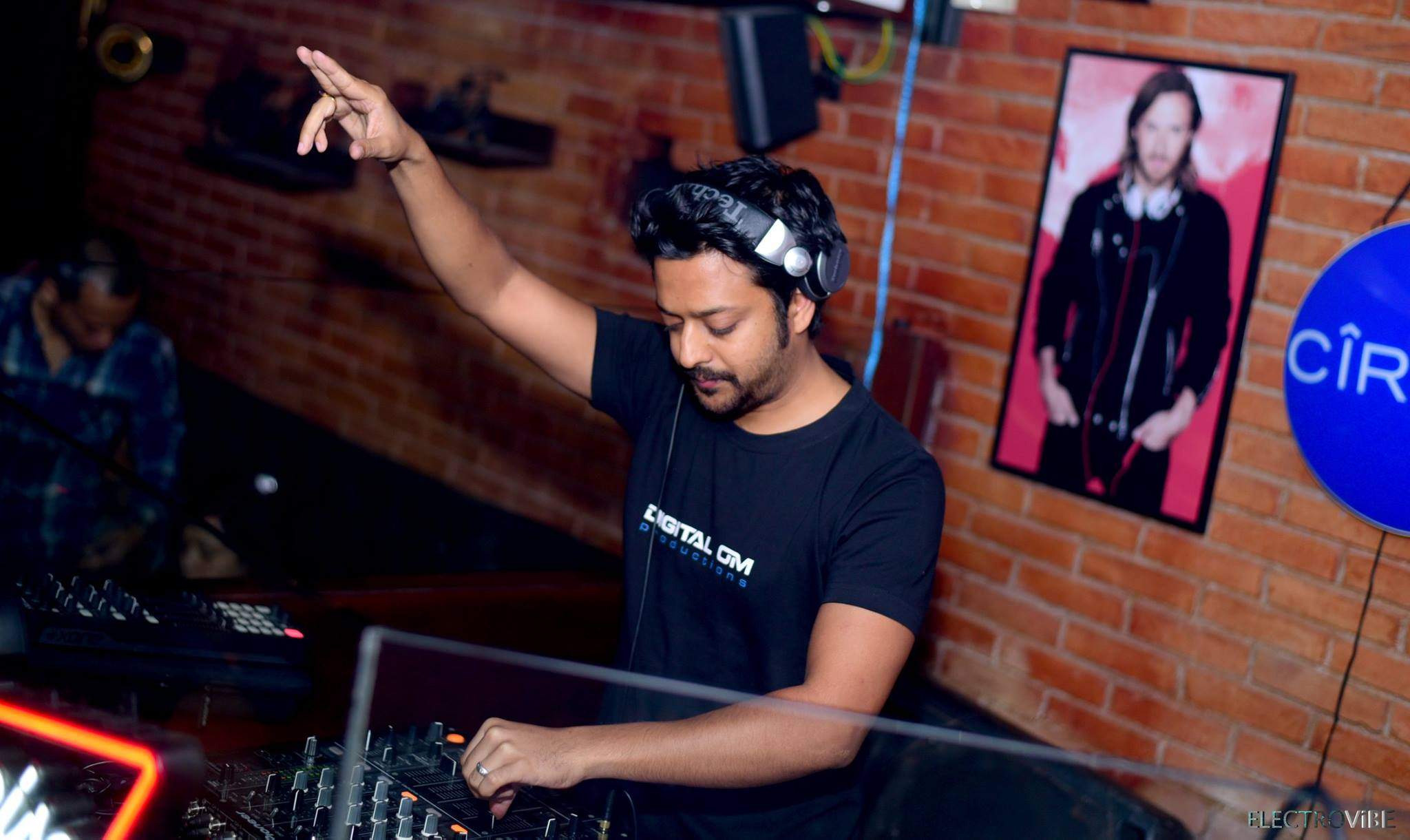 Road to nirvana
We were naturally curious to know the story behind Bindal’s musical detour. “I have constantly pushed boundaries to learn and adapt to digital and hardware tools, which themselves have advanced with the advent of new music technology,” he says. The change in his musical style began when he first heard psychedelic trance music in Goa. He adds, “Also, I received formal music education from Pyramind (San Francisco), one of the foremost electronic music schools in the United States, which introduced me to new tools and methods of music production.” This, coupled with his packed gig schedule in India and abroad, which includes festivals like Sunburn, Hilltop Goa, Antaris Festival (Germany), and Tantra Festival (Ibiza), has “made me understand the needs of the global audience.” Bindal’s work has gained recognition from Rolling Stone magazine and he was also nominated for the Best Bass Player award at the Jack Daniels Indian Rock Awards. 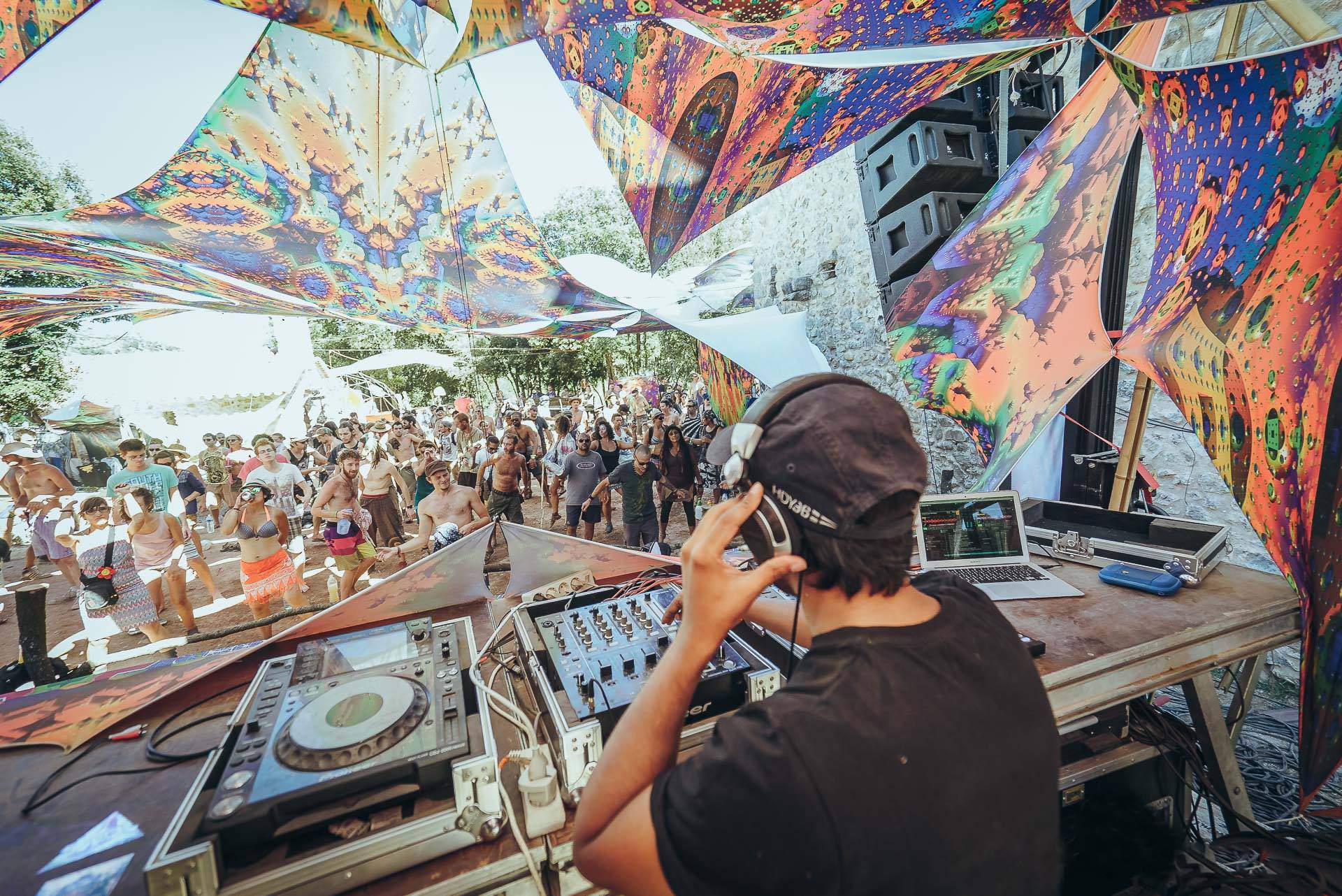 Seeking inspiration
“My music is inspired by Indian classical music traditions, so my love and respect for regional music is tremendous. The theme behind my sound is usually inspired by science, facts and fiction, and nature with regard to the universe and creation,” he reveals. His fascination with the cosmos is apparent in track titles like Lightspeed and Distant World, the latter being one of the songs which he will debut in the Chennai gig. Although he isn’t planning an album yet, the DJ tells us to expect a number of singles, remixes and EPs in the near future. “I have a huge remix with Israeli superstar duo, Outsiders, coming up and collaborations with Ital, Groove Addict and more,” he says.