On the Rock: Switcheroo and R.A.I.D reinvent the genre

Setting up the cymbals at the Special Edition of Live 101 will be rock bands Switcheroo and R.A.I.D. Hailing from Bengaluru, Switcheroo is a five-piece alternative Nu-Rock band. Formed during the early days of 2016, the band has managed a following within a year. Known for their energetic shows and groovy riffs, beats and sing-along anthems, Switcheroo has Subhash Rao and Kishan Hebbar on guitars, Austyn Goveas on vocals, Akshat Kiran Kavidayal on bass and Nikhil Abraham on drums.

About their musical influences? “We have a large range of influences, but the music that really brings the band together is hard-hitting adrenaline sounds. Bands like Rage Against the Machine, Limp Bizkit, Alterbridge and Velvet Revolver influence our music,” says Goveas, 26, the frontman of the band, adding that they will be playing all originals this time.

Expect a total of 11 songs from their upcoming album Enslaved by the Establishment that includes King of the Castle and Whatever Happened to Peace. 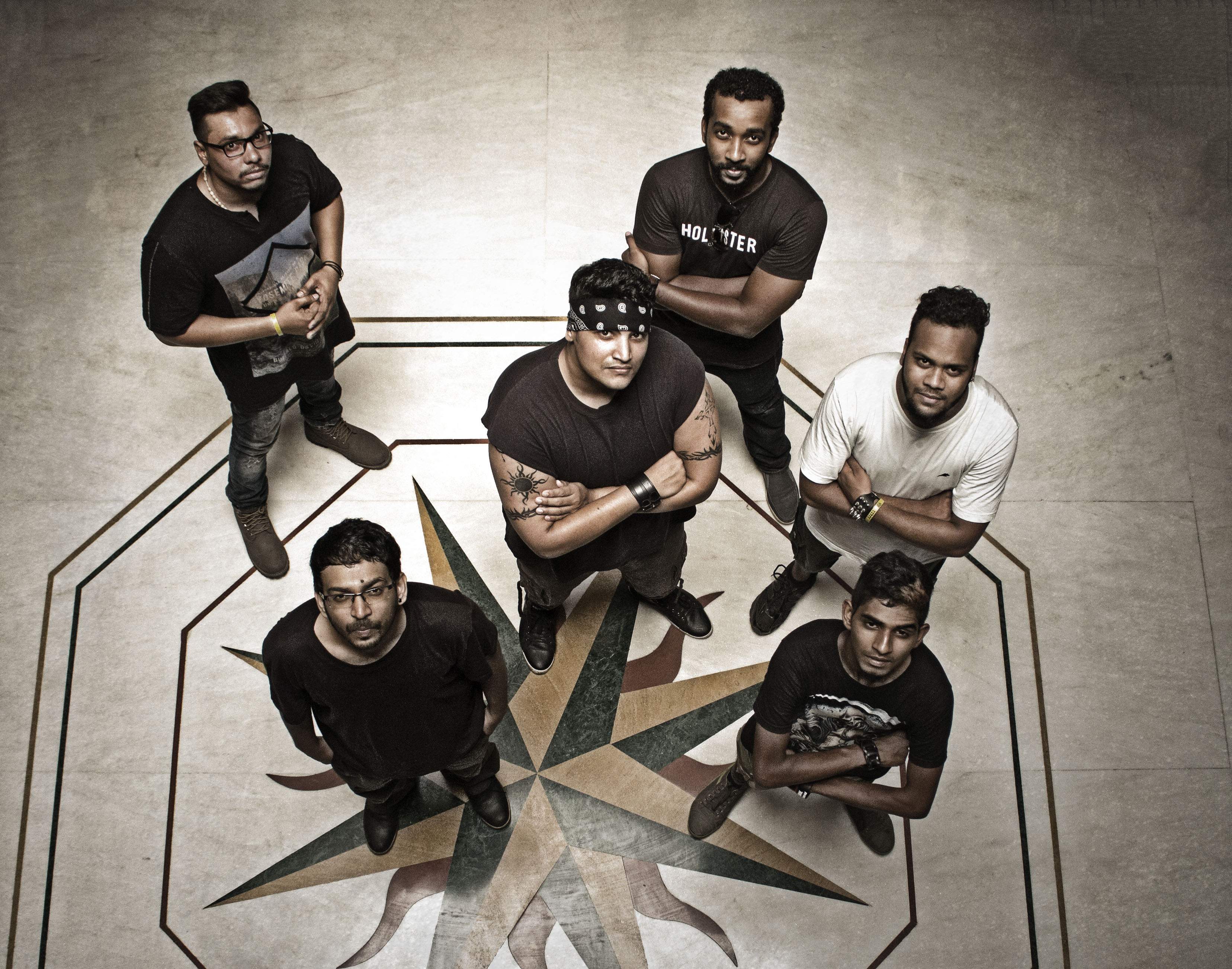 Apart from Switcheroo, the stage will also be set for Hyderabad-based heavy metal band R.A.I.D (Rueban And the Imperium Division). The four-piece band has Rueban Issac on vocals, Abishek Allapanda on guitars, Emmanuel Ojo on bass and Bobbin Jaydev on drums. “We will be performing a total of seven songs this time. Three of which will be from our upcoming untitled album, titled Detonate, Soul of a Lion and Driven. Apart from this we will also be performing songs from our previous album titled Stronger Than Ever,” says the 32-year-old vocalist.