Transformation is a word befitting UK-born and New York City-raised producer and musician, Karsh Kale who, at  the age of 42, has completed over two decades in the music industry. Known as a pioneer of global fusion and electronica, he has progressed from the underground club scene to being featured on international stages such as the Lincoln Center, besides performing and collaborating on tours across the globe. As the city prepares for the multi-instrumentalist’s performance at The Leather Bar, The Park, we find out what you can expect this time from the man behind the console. Down memory lane
Kale was making electronic music even before he got his first break in the underground industry. He says that tomorrow’s performance is dedicated to the earlier days of his career. “I have been making electronic music for the last 28 years now. This concert is something that I call ‘Back to Basics’. I will be bringing back what I started with and, of course, some of my latest tracks too,” he says.Keeping the track-list for his upcoming performance a surprise, he says that he never has a pre-decided set of songs before a gig. “I decide what to play next after gauging the audience’s pulse,’ he explains. “It is going to be the same with this performance too. Wait for it,” he adds. 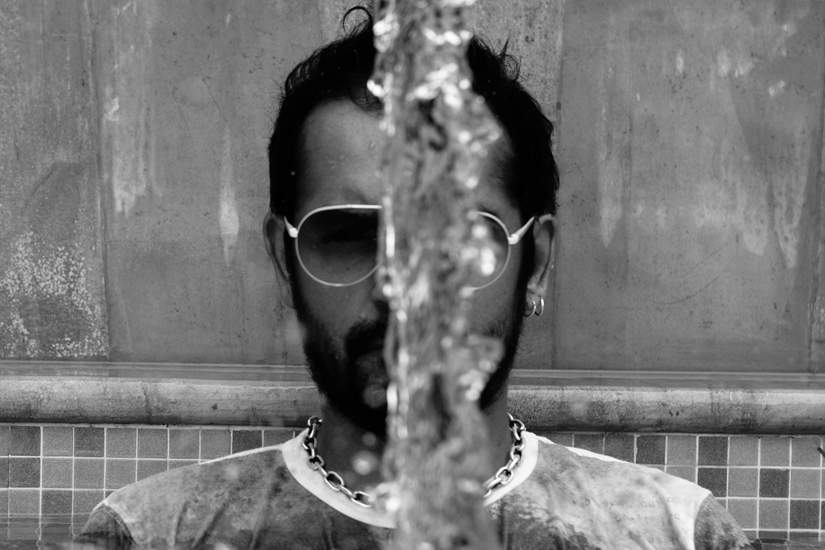 Beating a treat
When asked about new projects similar to Tabla Beat Science (Zakir Hussain and Bill Laswell’s ensemble in the late-1990s), he says, “Tabla is there in everything I do—like a character in every story I write.” The DJ industry has witnessed a lot of progress on the technical front thanks to technological developments. However, Kale has a different take about mixing and styles. “Every artiste will have a different take on the styles and mixing techniques. That is what every artiste does. What I do might be right for me and wrong for someone else,” he offers.

Looking back at his previous tours in India, Kale says, “When I do an album tour, I have learned that it is the energy that you put into the album that the people enjoy. I personally cherish these moments when I look back.” For his latest performance in the city, Kale will be accompanied by his friend, DJ Jayanth Luthra. Speaking of their equation, he says, “I have known him since 2004. He was in the studio, and I had a chance to listen to him. I have seen him grow as an artiste in recent years.”