SOME PEOPLE chase after Charisma. This artist was born with it. Literally. Meet Charisma Dixon — the 19-year-old who was discovered straight off Youtube and received a Grammy nomination with her brother in 2015, for a track from their gospel album, Jesus In the Mirror. The Kolkata-based crooner has since then shifted base to New York, been schooled on songwriting by Cassius Dekalb, one of the writers who penned Bruno Mars’ breakout track Just The Way You Are, and is gearing up to release her debut EP by the end of the year. We caught up with Charisma on the Chennai leg of her India tour.

So tell us a bit about your new EP
It’s all about women empowerment and just embracing what is unique about you. One of the tracks that I’ve co-written with Cassius focuses on how I’m against plastic surgery. There’s also a song called City of Joy which for me is about where Kolkatta, where I’m from, but if you listen to it, it could be about anyone’s favourite city. 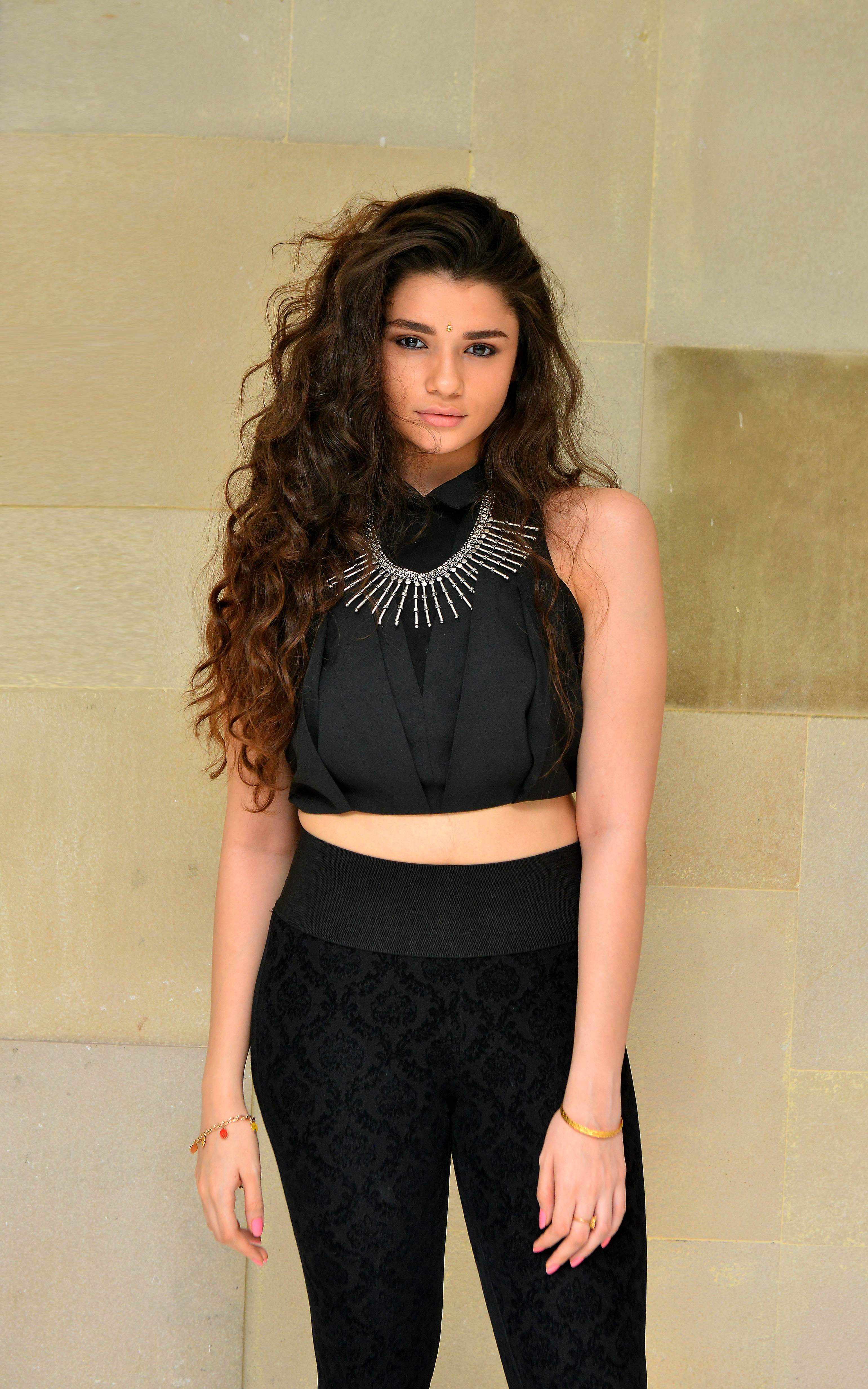 Craziest thing that’s happened to you lately?
I bumped into Max Martin in an elevator once. He’s written and produced songs for everyone from the Backstreet Boys to The Weeknd to Taylor Swift. So that was amazing.

If we could do a quick Grammy 2015 flashback...
My favourite part was watching Herbie Hancock perform live with John Mayer. We were so carried away that we forgot to take pictures!

Most people wear their patriotism on their sleeve, you wear yours on your forehead.
Yes. (Smiles) I wear a bindi on my forehead even with jeans and a T-shirt, so I am always in some way connected to my roots.

Charisma is not a name one comes across too often.
Yes, I know, and I thank my parents for giving me such a great name. As an artist, it just couldn’t get any better.