Cafés and bars in Hyderabad have upped their game in the recent past when it comes to live music. Tasty bites and delicious drinks are a given at most places, but good live music can really seal the deal. And if you are a regular at one of the popular haunts that play live music, the name 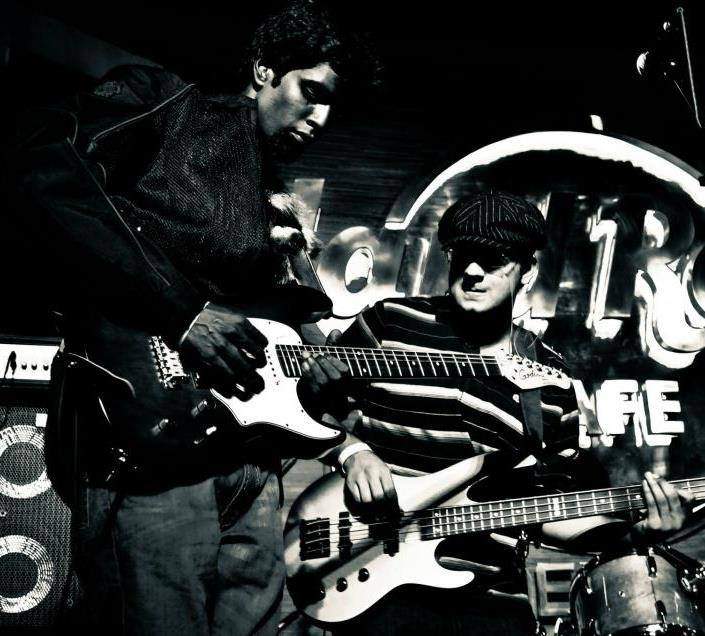 is probably be familiar. The musician and composer, who plays regularly at clubs and cafés in the city, feels that listeners here have “fine-tuned” their taste over the years. He remains upbeat about his upcoming performance at Heart Cup Cafe, Jubilee Hills as his previous gigs there have generated quite a bit of buzz.
Part of several bands including The Keith D’Rozario project, Divaz, Alteregoz, Phoenix, Wit’s end, Misty Rhythms, Stratus and Street Lethal, the guitarist, who is hardly ever seen without his instrument, says his average set lasts for about three hours. That seems like a musical journey in itself. “I usually start out even and slow then eventually build up the tempo as the night falls. I like to watch how the audience is reacting to my music. If they feel like dancing I switch to more upbeat music. If they just want to relax, I play tunes that are softer on the ears and more mellifluous.”“There are a few favourites like Summer of 69 and Hotel California, which I play every now and then,” says the 28-year-old.This Secunderabad-based musician says that the other popular tracks include 40s music like Besame Mucho by Jimmy Dorsey, Take The A Train  by Duke Ellington, while the others songs from the Billboard’s Top 40. So does he consider some of the music requests clichéd? “Some hits are hits for a reason and it will take time for them to fade,” he concludes. His playlist for his next performance comprises of a popular mix of pop anthems – be it Starboy by The Weeknd feat Daft Punk, Ain’t No Sunshine by Bill Withers and Let Me Love You by Justin Beiber.