Twenty years at the top of an industry where artistes rise and fall faster than a strobe light. That’s just one of the accolades bestowed upon André Tegeler, better known by his moniker Moguai, who has garnered dozens of double-platinum hits, crafted official remixes for A-listers like Beyoncé and headlined global tours since the ’90s.
Infamous for his love of the punk movement, the old-school DJ explains, “The only way to ensure longevity in dance music is to stay hungry and never give up. People are bored of ‘fake’ superstars who employ ghost producers to manufacture hits, amass paid followers and go on tours. Regardless of which industry you work in, the new generation is going organic and wants to see real people again.” 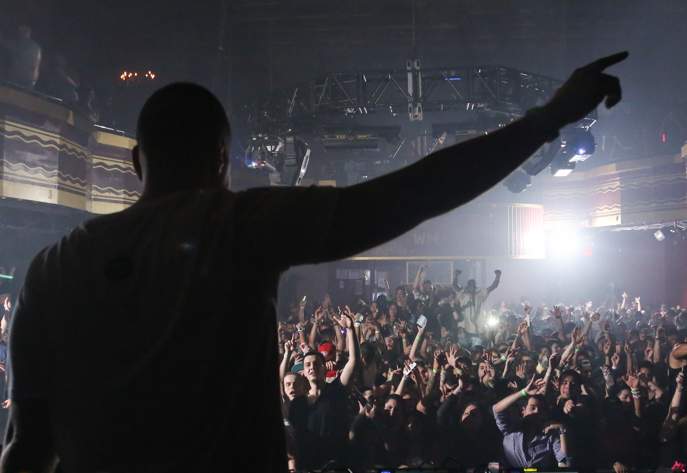 By the time new-age EDM stars like Martin Garrix were learning to walk, Moguai’s sound had evolved from the raw punk tinge (heard on U know Y) and covered a major chunk of the dance music spectrum. Listen closely to the deep indie-dance vibe of his latest release Tinhauser and you’ll still hear the signature emotional-yet-edgy sounds.
“I dislike genre segregations and this led to me ‘going with the flow’ and switching my style a lot in the last 10-15 years. But it always was and is the ‘Moguai’ sound,” shares André, who learnt butchery, charcuterie and acquired a degree in law to support his music career during the early years. After performing at festivals around the world—including playing for 7,50,000 partygoers at Berlin’s (now defunct) Love Parade—he’s headed to Hyderabad and Kochi’s Island Music Festival this weekend. 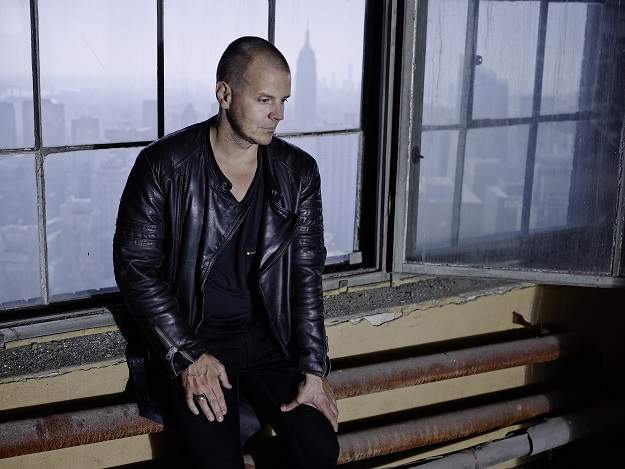 acclaimed artiste albums, We Are Lyve and Mpire, out on international superstar deadmau5’s record label, he’s constantly working on new singles and remixes.
“ I'm working on five new tunes including a collaboration with Steve Aoki and Tiesto and an anthem for Germany’s biggest festival which is called Parookaville,” reveals the artiste, who adds that if fans in India want a teaser of what to expect musically they should check out his festival progressive house style tune Mammoth which has over 143 million hits on YouTube alone.

This is alcohol-free event is open to all ages. At D H Ground on May 6.
From 3 pm onwards.Tickets priced at `499.
Details: in.bookmyshow.com