It is safe to say that, our state has known it’s fair share of indie artistes. From the epic guitar riffs of 13 AD in the ’70s to the new-age blend of rock and folk propagated by ensembles like Avial, ‘God’s Own Country’ has added many gems to India’s musical crown.

But one genre that took a long time to bloom within the region due to various constraints imposed by local authorities is electronic music. While Greg Tomaz was the first Kerala-based artiste to land a record deal with an internationally-recognised dance music label, we find out that despite a lack of promoters and venues, many youngsters have persevered against the odds and found success on a global front. 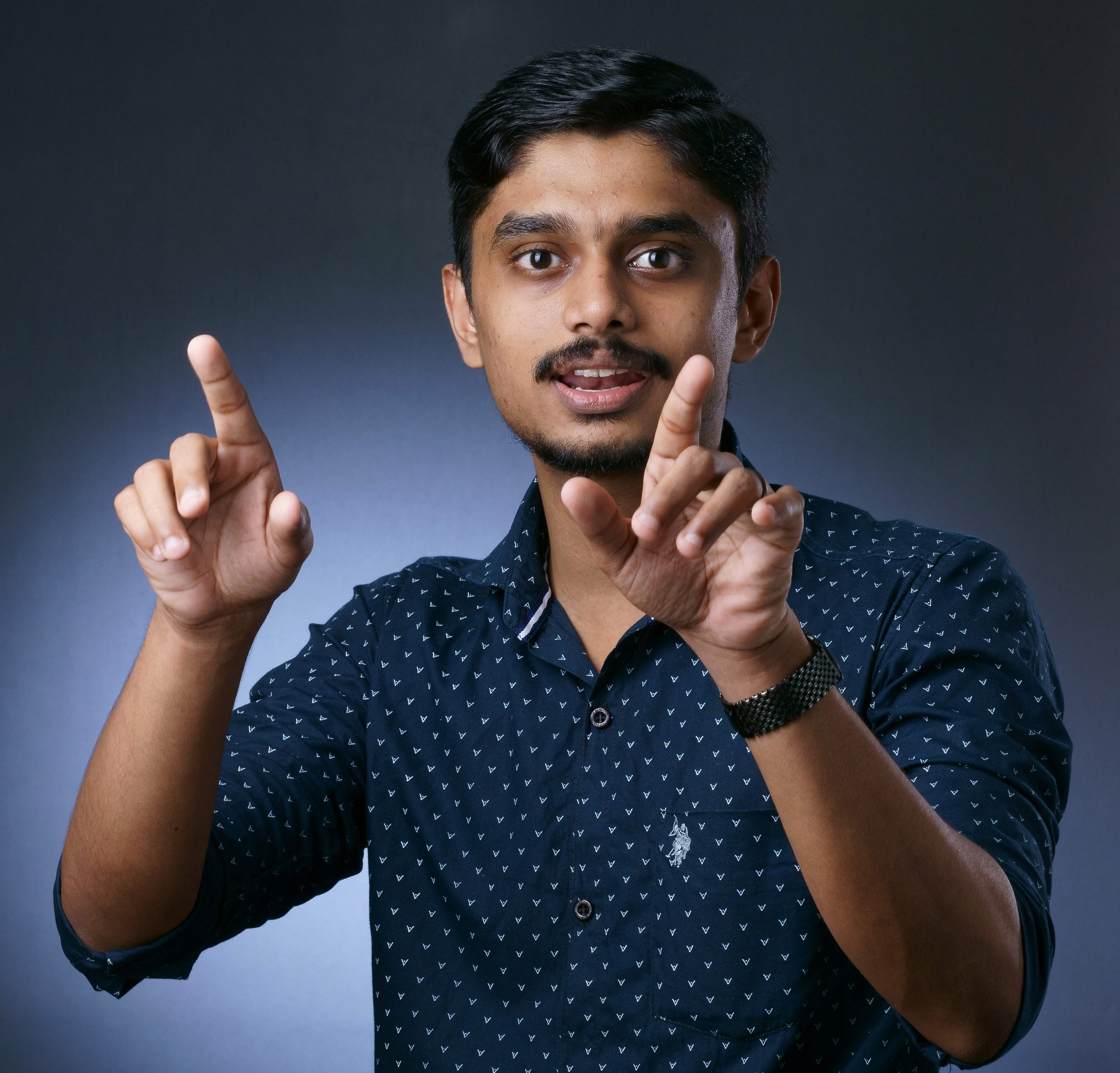 Meet Kiran Sajeev, Kanjirappally’s own electronic music scion. This 25-year-old Travel and Tourism postgraduate has already amassed over 15 chart-topping releases, remixes, and collaborations—almost all of which have been championed across the planet by legendary musical stalwarts including Ferry Corsten (Netherlands), Paul Van Dyk (Germany), and Solarstone (UK).

Kiran, who describes himself as a producer of ‘emotional, melodic, and uplifting’ trance music, recently got featured on the world’s most-listened-to dance radio show, A State Of Trance, hosted by five-time world number one DJ, Armin Van Buuren. “For a small-town artiste like me, who just started making tracks five years ago, getting airplay on Armin’s show for not one, but two of my tunes (Bharat Mata and Just A Dream) is life-changing,” claims the self-taught musician. Details: soundcloud.com/kiranmsajeev


In the spotlight
It’s not every day that you hear about amateur DJs who invest almost `3 lakhs into developing a home studio. But then Shamil M, Joe Anton, and Badarudheen M aren’t your average EDM fanboys. This Kochi-based trio—known by the moniker The Lost Triplets—recently won a worldwide remix contest held by one of dance music’s biggest record labels Spinnin’ Records.

Their ‘future house/trap’ rework of a track called Lost In You, originally composed by superstar artistes Quintino (Netherlands) and Nervo (Australia), has received over 16,000 plays on Soundcloud and airplay at Ibiza’s superclub Ushuaïa.

“We don’t have an official release on the aforementioned Dutch label (yet), but this opportunity has opened a lot of doors. We are certain that this is just the beginning of our musical production journey,” explains Shamil (26) and Joe (24), who’ve performed along with some industry bigwigs including Ben Gold (UK), and Danny Avila (Spain). Details: soundcloud.com/thelosttriplets