School of rock: Heart Cup Coffee is back with second edition of Beer and Music Festival

Hyderabad’s festive spirit gets a boost as city’s popular cafe and bar Heart Cup Coffee organises the second edition of HCC Beer and Music Festival this Sunday. The one-day event is being organised to celebrate the Oktoberfest in the city and what better way to do it than with beer and music.

With seven local artistes this time around, the line-up is bigger than before and will also have fun games including beer pong and win-it-a-minute (short minute games). Apart from the musical experience, look out for HCC’s six kinds of in-house craft beer and beer-based cocktails that will be the highlight of the evening.

Meghna Dundi & Lokhi Pai
Reviving the classics from The Beatles and Nirvana is what the city-based duo Meghna Dundi and Lokhi Pai enjoy playing the most. If you’re a regular audience at city’s gigs, you’d definitely know this pair for their classic rock and metal renditions. While Lokhi has been strumming his guitar for about 30 years now, Meghna has never been trained professionally and was introduced to the mic merely four years ago. “We came together for our band, Meghna Dundi Trio, in 2014 and have been together since. He was the one who would keep telling me to sing to myself and only then will the world see my best,” says the 27-year-old Meghna, adding that it is the similar tastes in music that brings the two together. The band’s performance is likely to be raw, energetic and emotional. “It’s going to be a really personal show for us as we celebrate our third anniversary with HCC this weekend,” says 62-year-old Laxmi Narayan Pai, popularly known as Lokhi Pai.
All-time favourites: Sting, Adele, Lady Gaga 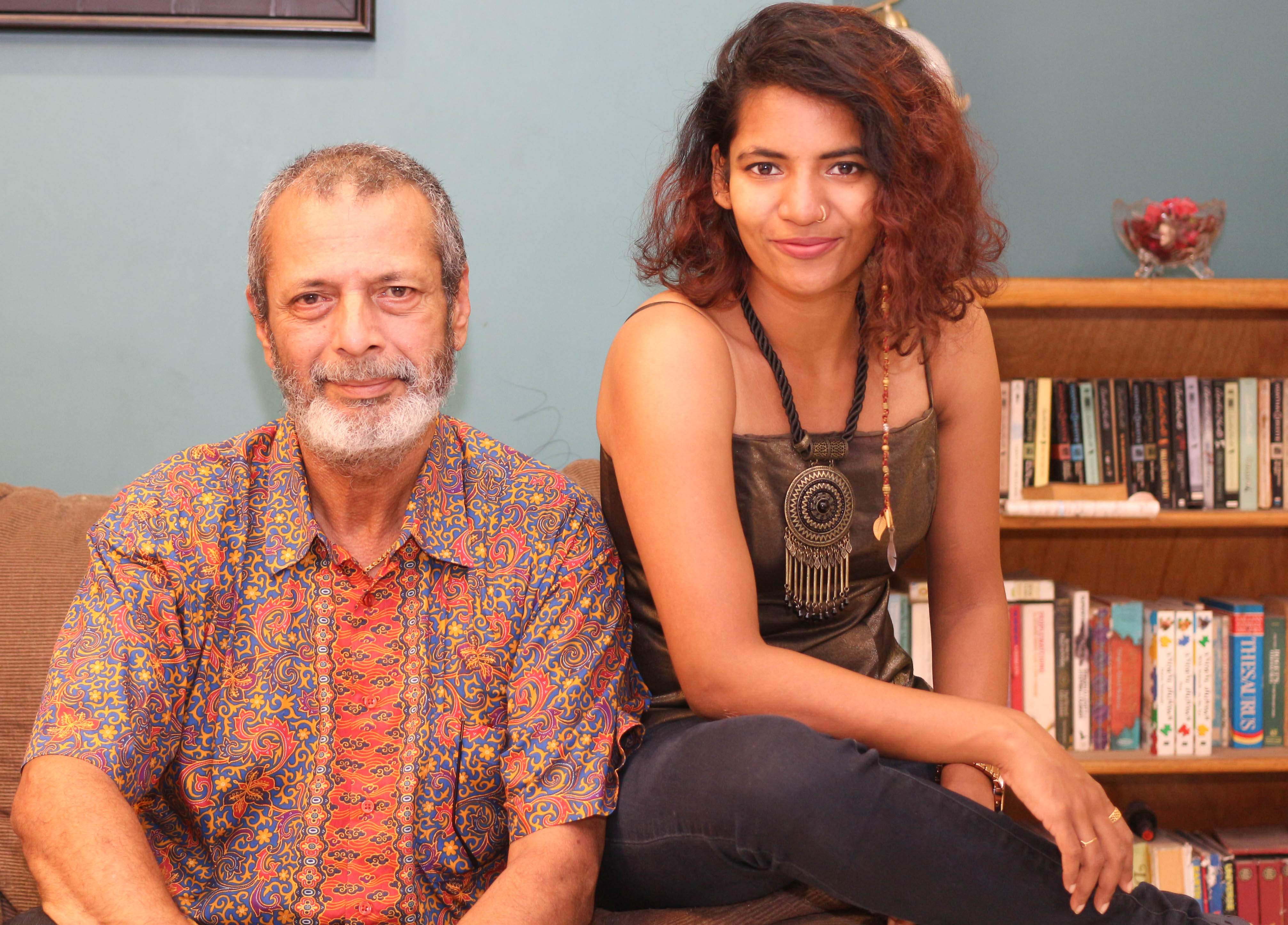 Shiv Menon
Shiv Menon is undoubtedly a forerunner of blues as a genre in the city and has been making a difference ever since he began playing professionally in 2011. However, one will be surprised to know that Shiv never held a guitar before he turned 21. “It was one of those attempts to learn a musical instrument for fun by watching YouTube videos. Look at me now,” he laughs, as he completes 1,520 shows in a span of six years. Shiv is also known for being one of the popular one-man-bands in the city who plays the guitar (lead and bass), drums, harmonica and is also a vocalist. While Shiv loves performing solo, he agrees that it comes with a few pros and cons. “If you have emotion in your music, the audience is sure to love your gig. Performing solo has its own charm. The only thing that bothers me is when audience asks for a repetition of the same old songs like Gulabi Aankhen,” he says. Shiv is more than excited to be performing alongside Meghna and Lokhi later in the evening, which he says is going to be a surprise for the audience.
All-time favourites: John Mayer, Shankar–Ehsaan–Loy, Ilaiyaraaja 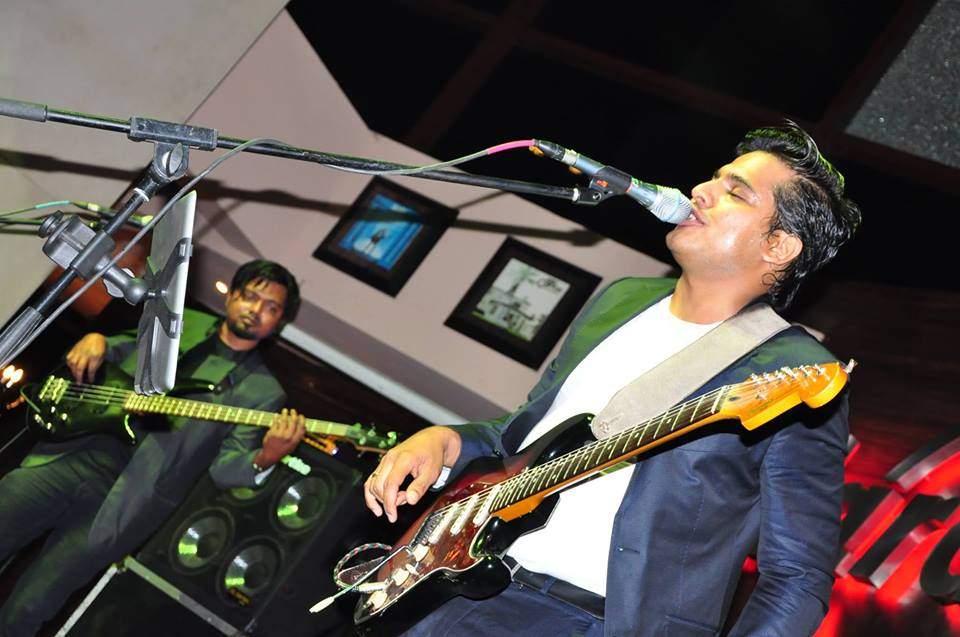 Arpit Chourey & Suresh Beck
Arpit Chourey and Suresh Beck are a part of the four-member band, The Arpit Chourey Project, that was recently awarded the best band in Hyderabad by India Nightlife Convention and Awards (INCA). The duo, who play Indie folk and country music, met at gigs in the city before they got together for their band. “Even before Suresh joined us (the band), he listened to our music and came up with suggestions that have helped us in quite a few ways,” 28-year-old Arpit shares. This Sunday, expect tunes from their band’s first EP, Simple Stories, and popular English numbers including those from The Lumineers.
All-time favourites: John Mayer, Jack Johnson, Shantanu Pandit 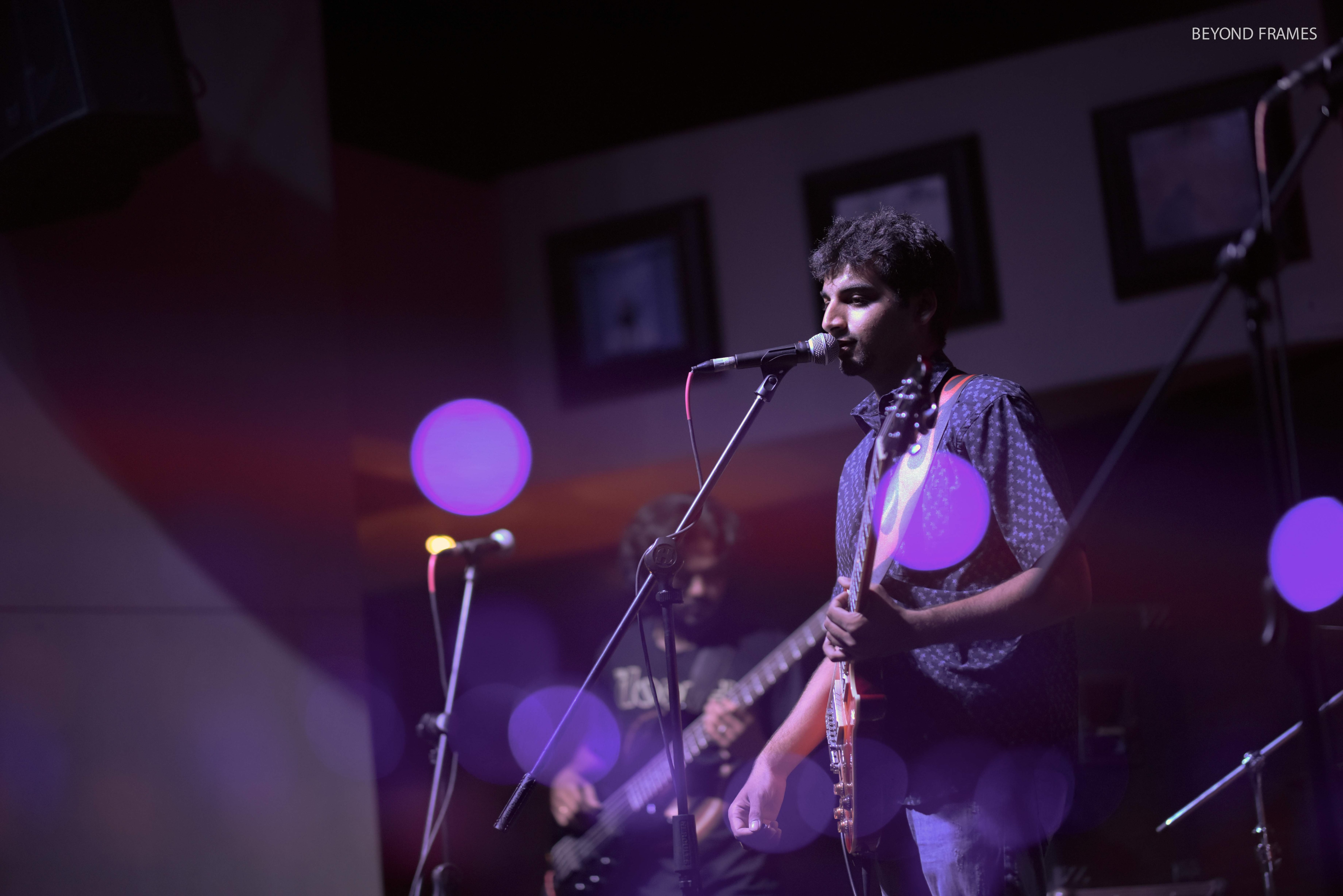 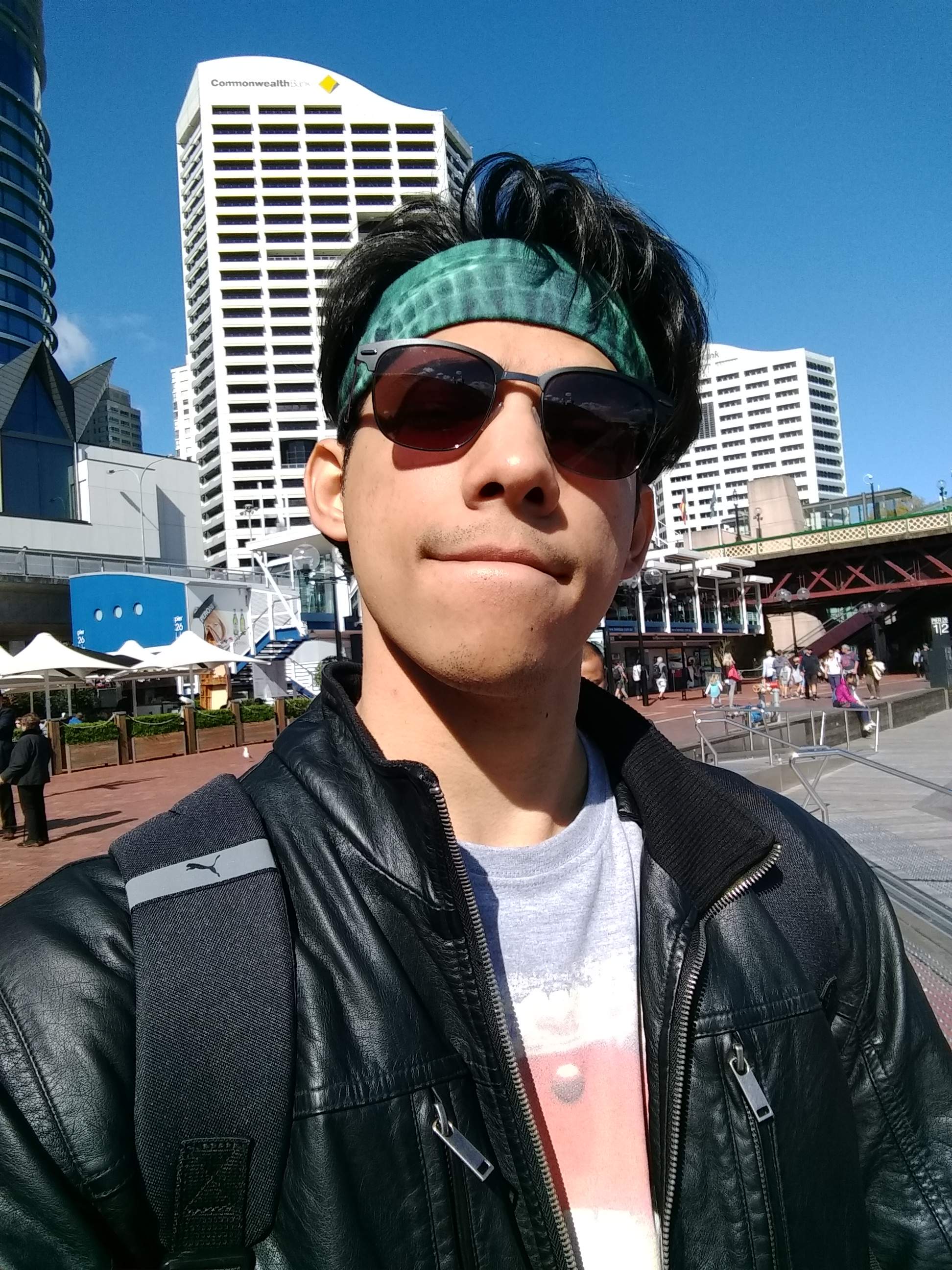