"She was brought in a critical condition on Tuesday afternoon. She passed away around 9 p.m.," a BM Birla Heart Research Centre spokesperson said.

Besides Padma Shri (1972) and Padma Bhushan (1989), the veteran was honoured with the Tansen Samman by the Madhya Pradesh government, as well as the Sangeet Natak Akademi Award (1977).

Emotional tributes poured in from the Indian film industry, politicians and music fraternity.

Prime Minister Narendra Modi mourned the demise of the iconic vocalist, saying Indian classical music has lost one of its most melodious voices.

"Girija Deviji's music appealed across generations. Her pioneering efforts to popularise Indian classical music will always be remembered," he added.

Singer Shubha Mudgal said her death was a "colossal loss for Indian music".

Veteran lyricist Javed Akhtar said: "Girija Devi was not only a great classical singer but a national treasurer. We are poorer with out her."

Bengali actor Prosenjit Chatterjee said he would mourn her forever.

"Deeply saddened at the demise of eminent classical singer Girija Devi.Thumri lovers like me shall mourn her forever. Rest in peace, Girija Devi," Chatterjee tweeted. 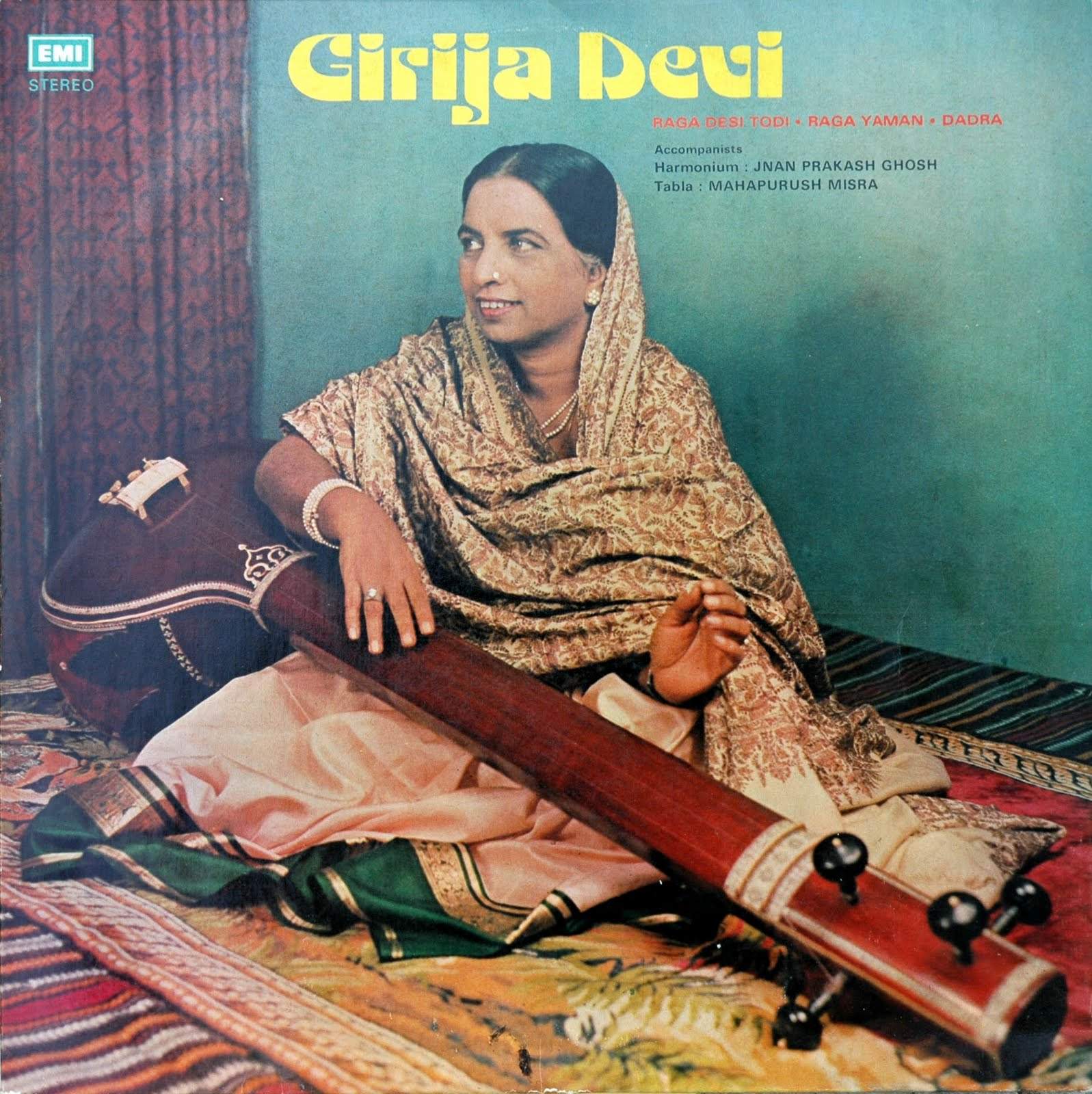 "Saddened by the demise of legendary artist Girija Deviji. With her passing India has lost one of its greatest classical music icons," Raje tweeted.

Banerjee described the Hindusthani classical singer as one of the finest exponents of the genre.

Durga Jasraj, daughter of classical vocalist Pandit Jasraj, said: "It's a monumental loss. We don't have anyone after her who specialises in Thumri-Dadra. She was not just an erudite musician, she was also a huge star who regaled audiences for decades around the world. Words fail to describe the loss of treasure the world of music has suffered."

On Friday, both Girija Devi and Pandit Jasraj were scheduled to share the stage for an in concert and conversation session at the MTV India Music Summit 2017 in Jaipur, with writer Prasoon Joshi. 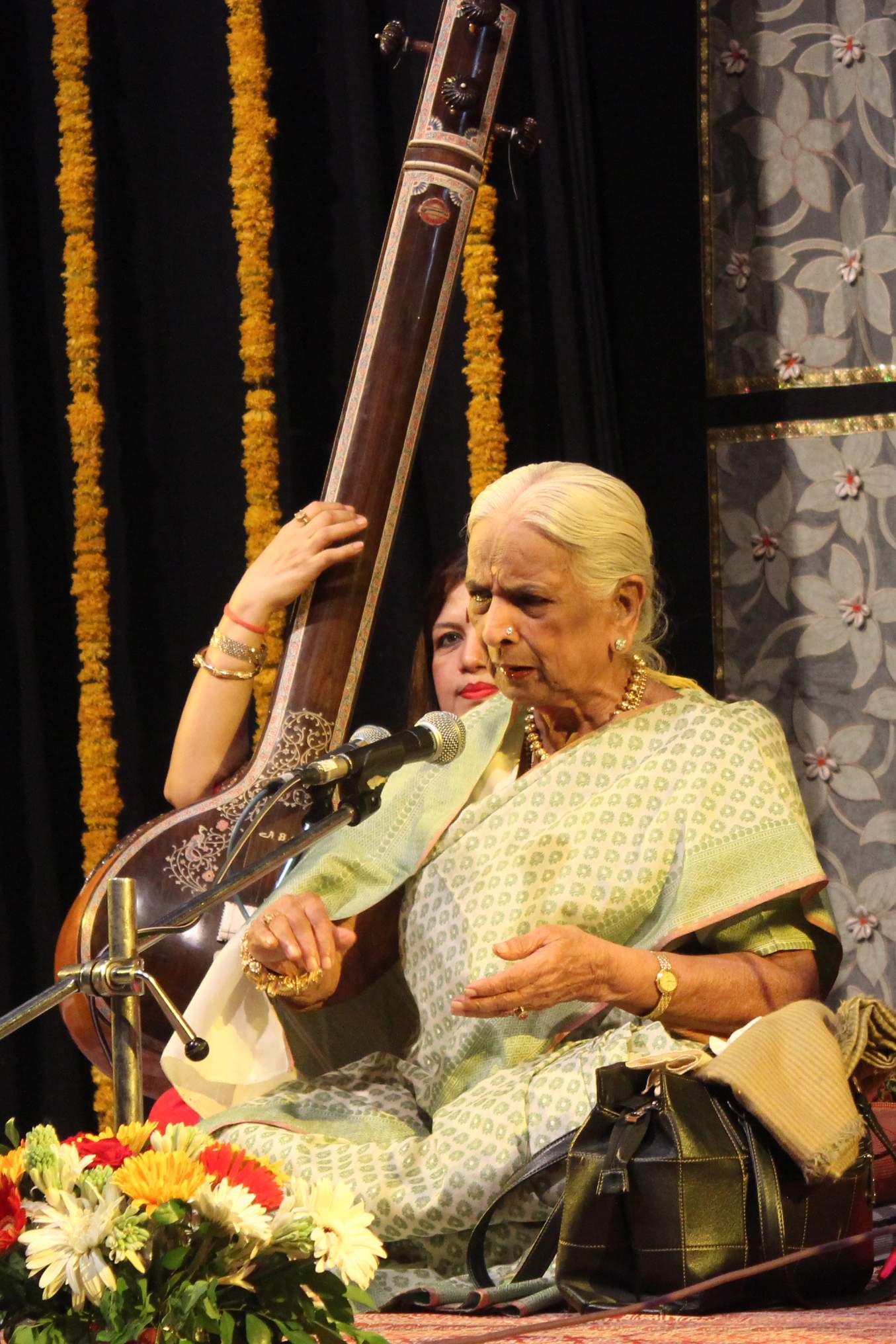 "Girija aunty was a legendary vocalist and a wonderful person. I feel blessed to know her personally and in my many interactions with she shared her experiences of life which is like a treasure to cherish and absorb.

"We honoured her with SaMaPa Vitasta Award for her lifetime contribution to Indian music in 2006 and I remember having requesting her to let a young musician accompany her to which she agreed when I said that he is exceptionally talented. I was humbled to see her humility," Sopori said, adding that she will always stay alive with her "magical voice resonating somewhere for ever".

Born in 1929 in Varanasi, she received her initial training in vocal music from Shri Sarju Prasad Mishra, and honed her skills under the guidance of Shri Chand Mishra.

An outstanding exponent of Thumri, Tappa, Hori, Chaiti, Kajri, Tarana, Sadra, and other forms of Hindustani classical music, Girija Devi was groomed in the tradition of the Benaras and Seniya gharanas.

She was celebrated for her extensive repertoire of rare traditional 'bandish'.

Lauded for renditions of 'Khayal' with astounding clarity and control, the stalwart was a regular performer on All India Radio and Doordarshan with numerous CDs and audio cassettes to her credit, according to Sangeet Natak Akademi award citation.

She performed widely within the country and abroad.

The singer, a Thumri exponent, died on Tuesday following a cardiac arrest at a hospital in Kolkata. She was 88.