Indie rock band, Marshall & the Mischief to perform in Hyderabad on Sunday

Mumbai-based Yohan Marshall feels it’s easier for him to express his perspective and emotions through lyrics than through speech. Seems like that’s the reason behind the long break his band took in 2014 and is finally back with their new album tour. “I write songs almost every week, but not every song is released. I wanted to do justice to the second album, after the response I got for Your Silence (the band’s first album). Also, I didn’t want to fall into the circuit of gigs,” says Marshall, who has been writing songs for more than 10 years.

The four-piece rock outfit, Marshall & the Mischief, delves into rock, pop and reggae among other modern music. The Mumbai-based band will perform in the city this weekend, as a part of their new album tour, which Marshall says, is with the aim to ‘road test the material’. Further explaining the idea, Marshall adds, “We want to give our audience a glimpse of our new album and also, understand their response before we release it.” An alumnus of the AR Rahman’s music school, KM Music Conservatory,  Marshall is trained in Carnatic and Hindustani among other genres and is also a certified music teacher. 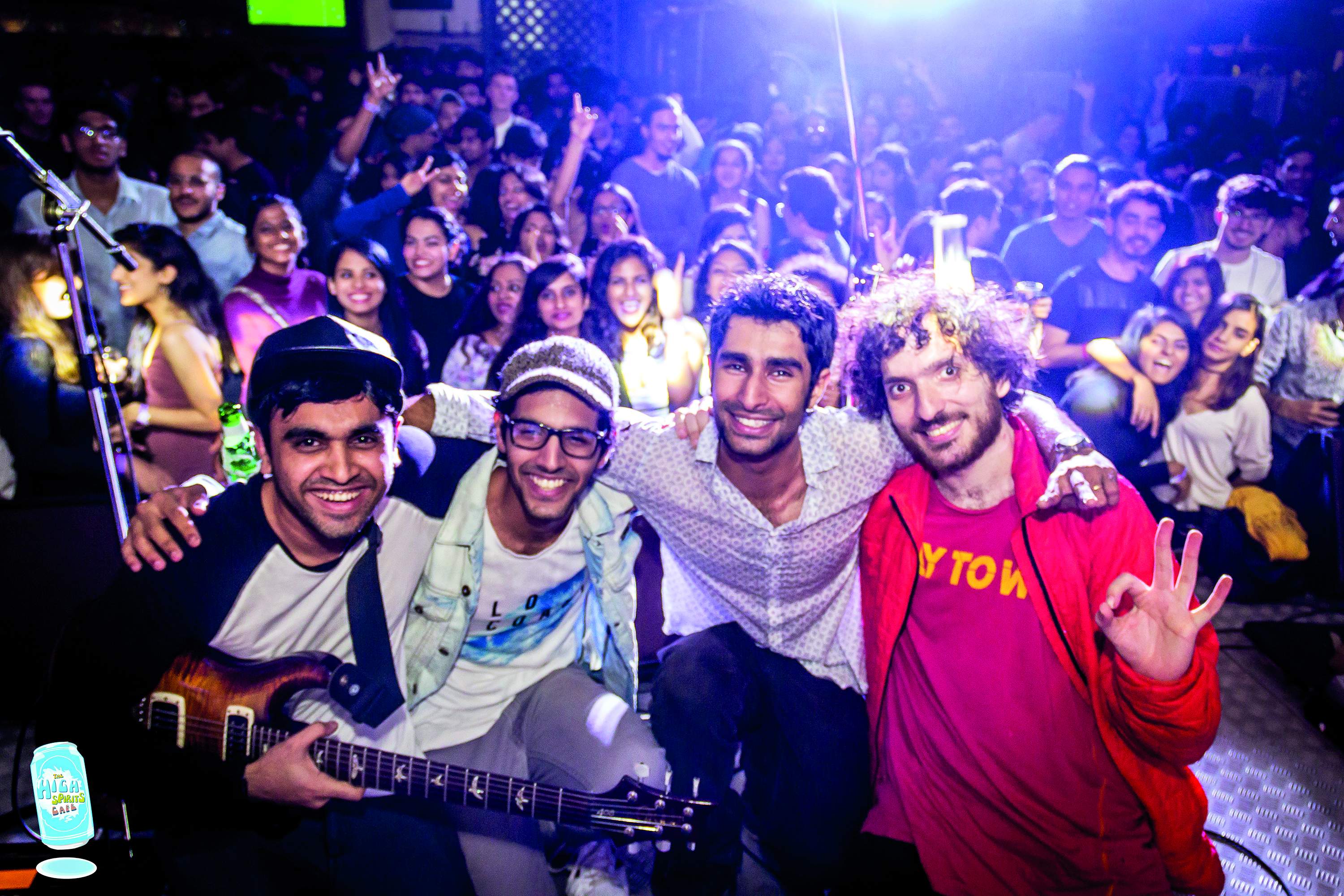 While the themes of the album include loneliness and rich-poor dichotomy, art will also play a major role in the new album (that is yet to be named). In fact, this dichotomy was a major part of the band’s first album – the poster of Your Silence divided into half red and half white depicts this. The former represents crowded cities and industries, while the latter captures silence and nature. “It is a similar contrast that I’m trying to bring out through this album. I believe that music can convey a message very subtly through songs,” Marshall says.

The band consists of HarshVardhan (guitar and vocals), Adil Kurwa (bass), Azamaan Hoyvoy (drums) and Yohan Marshall (vocals  and acoustic guitar). The band plans to release the new album in the coming months.