Jukebox 2.0 brings you the best of pop music at The Westin Hyderabad Mindspace

When Sanjay Jack Barde started learning music back in his college days to impress his friends,
especially the ladies, little did he know that he’d soon decide to make it his profession and also form India’s first glam rock band, Hazzard, in 1989. A multi-instrumentalist, he handled lead vocals, drums, percussion, bass guitar and keyboards for the four-member band. “We believed in total entertainment. Our music was loud and thumping and I think people loved that about us,” says the 48-year-old musician. For the uninitiated, glam rock is a style of rock originated in the UK, which was mainly prevalent between the ’70s and ’90s. While musically, it is a mix of pop, rock, experimental art and progressive styles, visually, the genre is heavy on fashion and theatrics, manifesting itself in glamorous ways including clothes and extensive use of props. “As a band, we would huddle around a cassette player and rewind the tape hundreds of times to work out a single song. We would walk for miles putting up posters and handing out flyers for an upcoming concert. All that made us much more committed and into our craft, which helped me later in life,” he reminisces. Although the band broke up after a few years, Jack’s pursuit of music continued with learnings, experiences and memories of making some good music. Along the way, he also studied music and sound engineering in order to improve his skills in the art form. 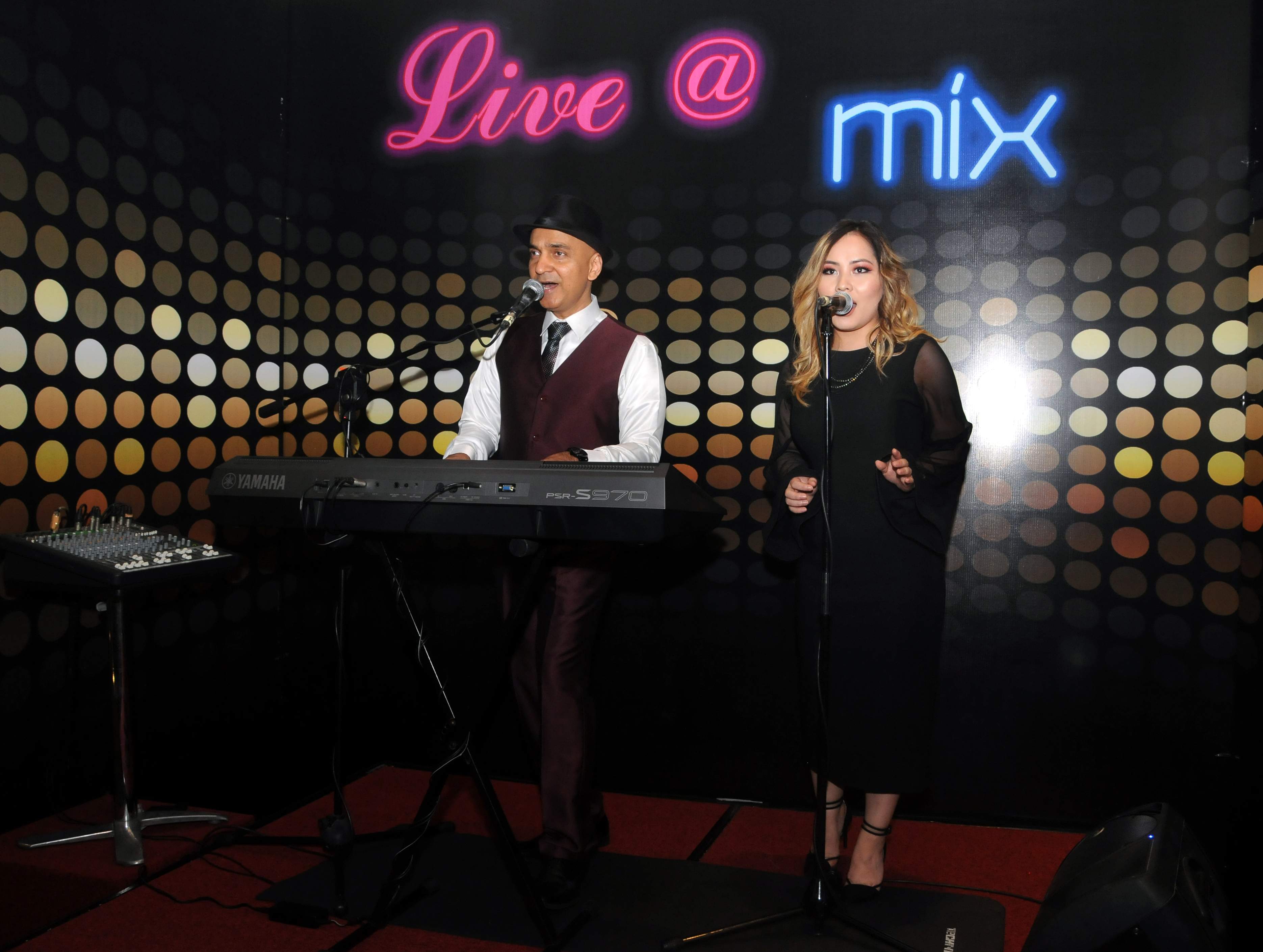 In the years that followed, the Mumbai-based artiste performed alongside Gary Lawyer, Nandu Bhende, Leslie Lewis and Indo-Western band Fusion Ensemble, among others. Almost three decades and a thousand shows later, Jack has settled in Hyderabad, a city he calls home now, where he performs as the house musician at The Westin Hyderabad Mindspace, along with Mizoram-based singer Sangtei Khuptong. Referred together as Jukebox 2.0, Jack describes their music as a union of classics and popular music. “Our audience comprises people from different age groups with varied musical interests. During a typical performance, you will listen to songs from the early ’30s and ’40s, some modern chart hits, reggae and the same set could also have a song by Frank Sinatra, Justin Bieber and ABBA,” he shares.