This Independence Day, join Amazon Prime Video in amusical experience to rediscover Indian music in the Prime Exclusive Series – Harmony with A.R. Rahman. The five-episode series, created by Kavithalayaa and hosted by A.R. Rahman, as he makes his debut on a streaming service, explore India’s rich musical heritage through four specially curated instruments and vocal traditions, and re-contextualizes these in modern Indian music culture. To add to this musical odyssey, the finale episode culminates into a grand performance by all four musicians along with the musical genius of A.R. Rahman in an extravagant 17-minute long breathtaking ensemble.

Each episode offers A.R. Rahman’s immersive conversations with the musicians in their original environment, uncovers historical traditions of the instruments and its intricacies leading to impromptu jam sessions with the artists in picturesque locations of Maharashtra, Kerala, Sikkim, and Manipur.

Harmony with A.R. Rahman will be available exclusively to Prime members across 200 countries and territories starting August 15, 2018. Vijay Subramaniam, Director and Head, Content, Amazon Prime Video India, said,“With a massive global appeal, A.R. Rahman is undoubtedly one of the greatest musical geniuses of our time. We are happy to present Harmony with A.R. Rahman that follows a unique format and marks his digital debut as a host of a Prime Exclusive Series. This launch underlines our efforts to keep bringing path-breaking content to our customers and we believe, this show will excite every music aficionado and offer original& fresh melodies to Rahman's fans.” 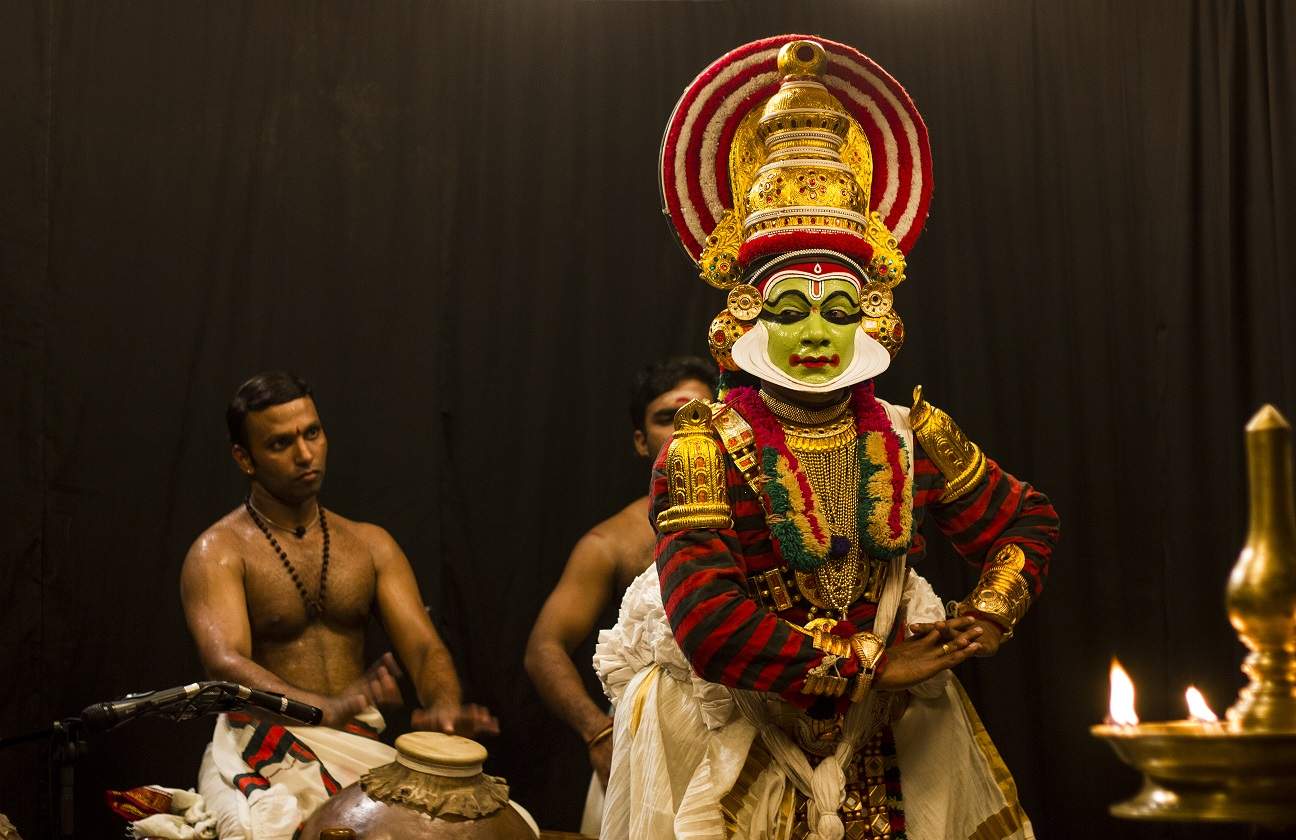 A.R. Rahman said, “The concept of the show is what intrigued me to immediately become a part of it!
My aim, through the series, was to recreate sounds from traditional instruments from a contemporary perspective and dangerously improvise. While this show marks my foray as a host in the digital space, I
am definitely not a traditional anchor on the show. I am excited to be a part of an opportunity to showcase our Indian traditions on a global stage like Amazon Prime Video and bring this musical treat to their viewers.”

Kandaswamy Bharathan, Producer & Creator of Harmony with A.R. Rahman, said, “Sounds are many but Music is One” is the theme of ‘Harmony – with A.R. Rahman’. The exploration of musical traditions and rare sounds across India, the stories of the musicians, their struggles to sustain a tradition handed down to them by their forefathers and the maestro’s keen observations along with a beautiful ensemble of instruments and sounds constitute the essence of the series. The series is also a visual delight that captures India’s scenery with natural sounds of mountains, forests, waterfalls, thereby establishing Harmony with nature. Kavithalayaa is happy and proud to be able to produce this ‘first-of-its-kind’ series with A.R. Rahman as an Amazon Prime Exclusive.”

Harmony with A.R. Rahman features musical maestros in Maharashtra, who comes from an eight generation-long lineage of musicians and plays the RudraVeena in Dhrupad style, Kalamandalam Sajith Vijayan from Kerala who devoted a majority of his life to the Mizhavu,LourembamBedabati Devi of Manipur, a renowned artiste and guru of traditional Manipuri folk song – KhunungEshei or KhuilangEshei and MickmaTsheringLepchafrom Sikkim who is known to be a master of PanthongPalith.