Progressive, alternative, psychedelic and even math—these are a multitude of adjectives used to describe rock music. Dig into it and these ‘genres’ are mostly media inventions for easy reference.

However, in the Internet age, these words are frequent tools in the vocabulary of forum-surfing netizens; sometimes loaded with expectations. Now, people wait for albums that fit within the sonic boundaries of a defined genre rather than creative and innovative music just because of the umbrella term that is put on a band’s music.

So, when we converse with Torsten Kinsella—a founding member of the Irish instrumental rock trio God Is An Astronaut—on Skype ahead of their India debut at NH7 Weekender Pune, ‘genre’ is one of the first things we tackle.

“The problem I have with genres is, it puts style above content. When people start looking at music stylistically, it becomes an unhealthy approach and everything becomes comparisons rather than listening to what the artiste is trying to say,” says Torsten, elaborating, “We have a fascination for sci-fi concepts, like time and space travel. God Is An Astronaut represents something mysterious and timeless.”

Electric realm
The foundation of the act—known for an instrumental-centric approach with arousing melodies, sometimes including lyrics which are, however, hidden behind a mist of heavily-layered atmospheric elements—was laid by twin brothers Torsten and Niels Kinsella circa 1996.

“We had a lot of electronic equipment like sequencers and samplers and made music influenced by trip-hop acts like Massive Attack. Slowly, we started making melodies that were uniquely about what we wanted to express,” states the guitarist, when asked about the little band instrumentation found in their debut album The End of the Beginning (2002).

Torsten shares that he first heard about the post-rock movement when an audience member mentioned Explosions in the Sky (an American band) after a show in 2003, and thought that he was referring to the visuals they employed in their performances.

“One major difference between us and the prominent post-rock bands of the early 2000s were the structures. We kept our songs short, with an average of four minutes, while other bands went on for seven minutes or so. Also, experimenting with electronic elements was not so popular back then, while we started off from there.”

A year later, the third member of the current trio, Lloyd Hanney, took up drumming duties, instilling more rock aesthetics into the project from the second album, All Is Violent, All Is Bright (2005).

Expanding repertoire
Since the early 2000s, the trio has released nine albums; each playing around with their connection to both electronic and rock styles and exhibiting a different experimental strain including guitar tones and micing, aided by Torsten’s day job as a mixing engineer.

They even fiddled with their usual style of writing music in the album Origins (2013). Instead of starting from the piano and acoustic guitar melodies, they built the record around a web of ambient noises. The guitarist agrees that the “aggressive and fighting” record Helios / Erebus (2015) is closest to how the band sounds on stage.

The latest album, Epitaph, from earlier this year, attracted much attention for its heavier sound. “Usually, we want people to go on a journey and escape the mundane realities of life through our music. Epitaph is a slight departure from this. We didn’t want energetic songs, but dark, downbeat and emotional ones with a story to tell,” explains Torsten, about the premises of the record created after the premature death of a seven-year-old cousin.

After releasing what they describe as an emotionally taxing album, the Irishmen are currently taking a sabbatical from writing new songs. However, they plan to release a live ‘Best Of’ album in 2020. While God is an Astronaut has taken the videos out from their sets, Torsten informs us that his artist fiancée will bring new perspectives to their music through lighting as they play songs spanning their discography.

On December 7. At  NH7 Weekender Pune.

On the roster
Entering its eighth year, NH7 is easily one of the biggest calendar events in the Indian music scene. Being the first to host the fest, Pune, arguably, has one of the best lineups across cities. Here are some of the artistes you should watch out for: 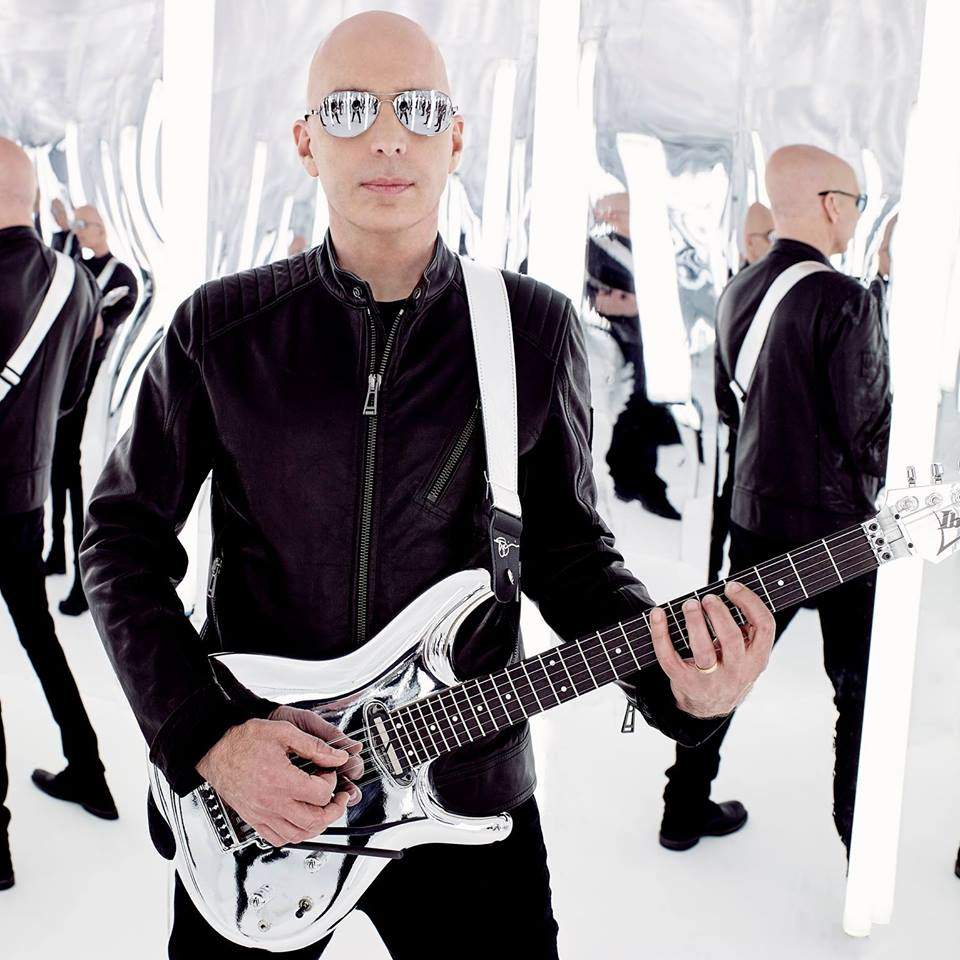 Nothing short of a rock idol, this American is one of the most commercially successful solo guitar performers in the world. What better way to describe someone who has mentored people like Grammy Award winner Steve Vai and Metallica’s Kirk Hammet. Nominated for 15 Grammys, Satriani has toured with figures like Mick Jagger and has 16 studio albums to his credit.

This American progressive metal outfit is here to give Indian metalheads a treat. Founded in 2009, they are known for their albums Intrinsic (2012) and Clairvoyant (2017). In less than a decade of their existence, the band has toured with prominent acts like Animals as Leaders and Born of Osiris. 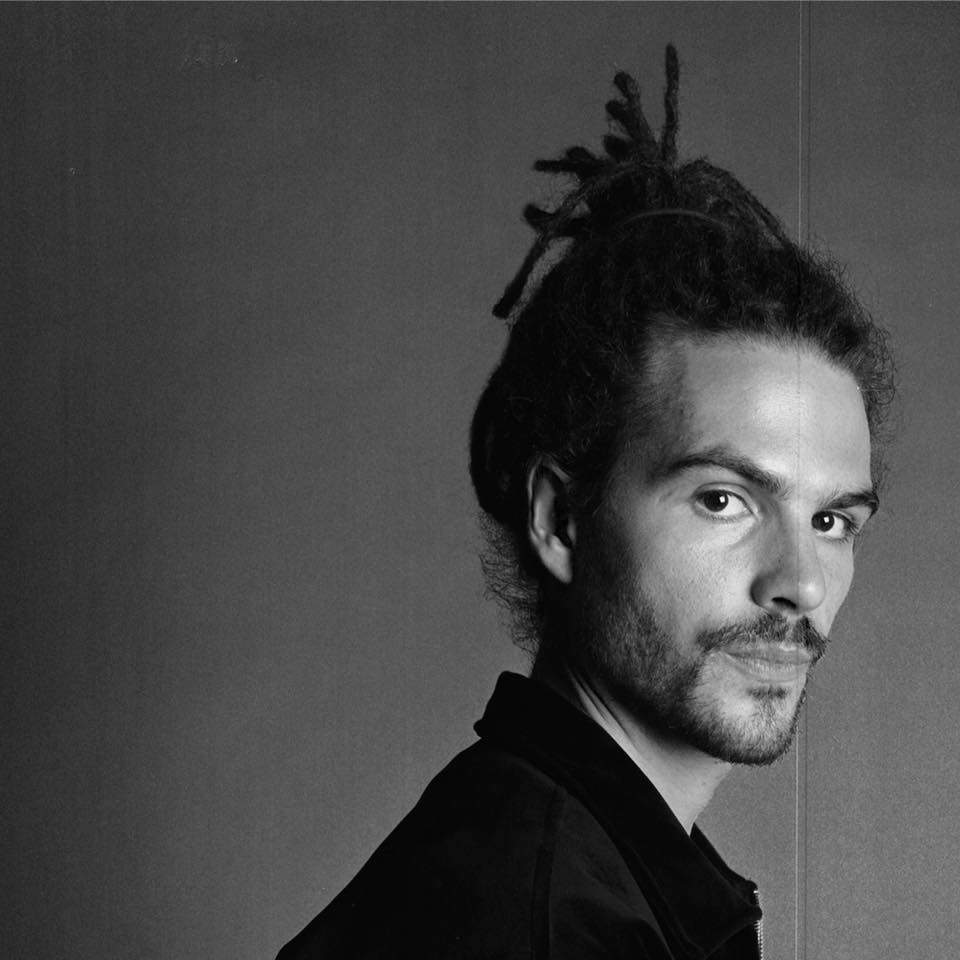 The multi-instrumentalist named Vincent Fenton, aka French Kiwi Juice, rose to fame playing a combination of electronic music with instruments like saxophone. His unique sound been dubbed as the New French House. He is known for his 2017 eponymous album and for touring at festivals like US-based Euphoria.