Talk to any experienced partygoer in the city and they would lose themselves in reminiscences about the buzz half a decade ago. Venues like Ava Lounge in Radisson Blue, Longevity in Avenue Regent and Glow in Harbour View Residency kept the nights lit with energetic artistes and zestful crowds.

Since then Kochi’s electronic music scene has gone downhill, with promoters struggling to touch a break-even with events.

“If any city aspires to nurture a nightlife, there should be a healthy equation between artistes, the crowd and the promoter. We’re trying to introduce a wide spectrum of dance music styles to the crowds by promoting unrecognised talents from within Kerala alongside DJs from other places,” says Anish Kuruvilla, the co-promoter of the two-months-old NSFW Project, which is all set to revive electronic music in the city. 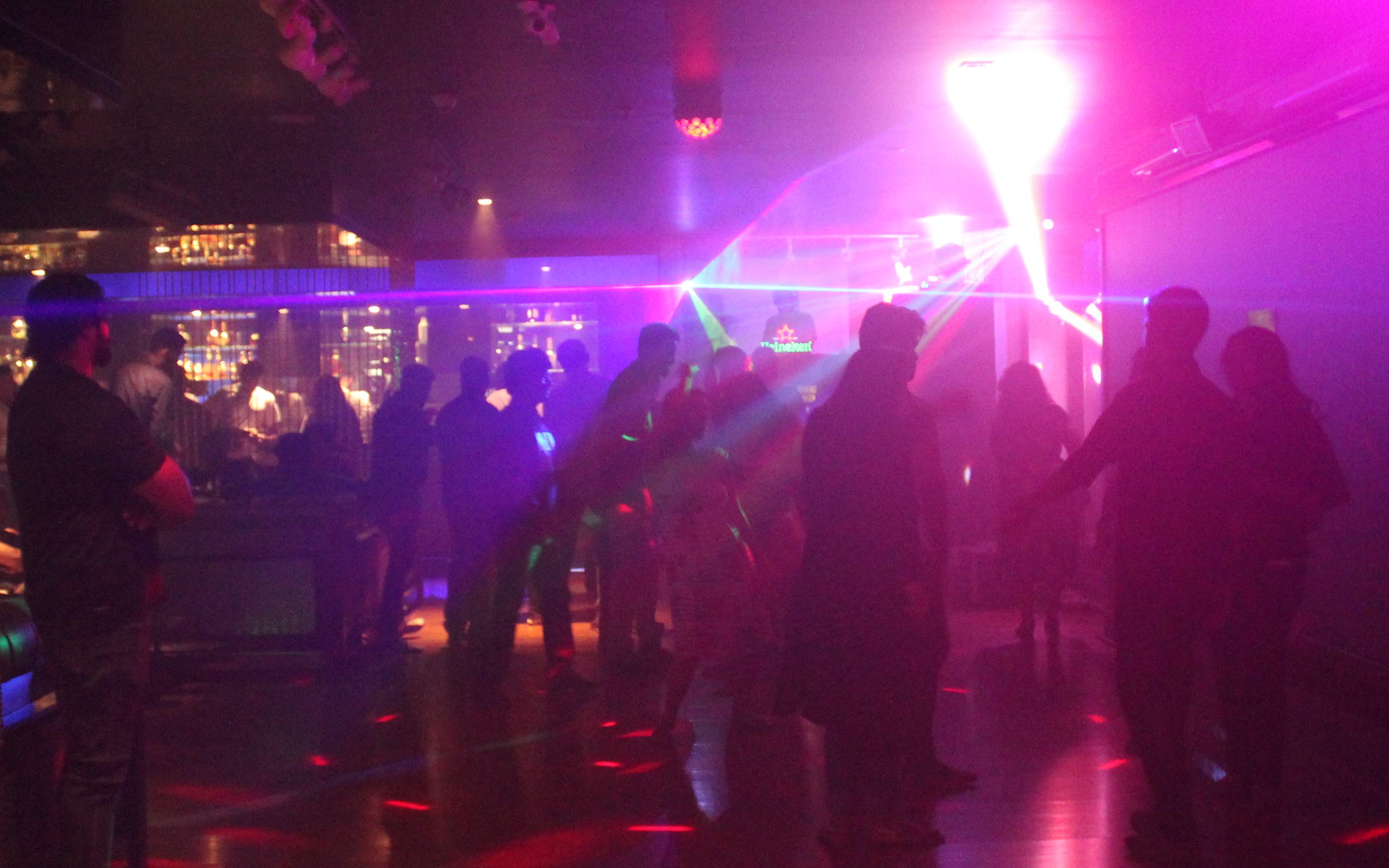 Know your tunes
The three-member team— which includes Roshin Shabu and Raveen Mohanan—shares an understanding of the music, built during their career as music producers and DJs. Paired with Anish’s organisational knowledge—amassed over hosting corporate events and parties —NSFW follows a balanced approach.

The trio’s primary focus is on changing the resident DJ trend that has been driving the dance floors in recent times.

“People don’t have the time to sift through a lot of tracks to find good music and therefore it’s essential to host artistes and give them the freedom to play. I myself discovered the style Brazilian Bass when DJ Nash wanted to play it here,” says Anish, whose team has brought in genres ranging from melodic techno to deep progressive through artistes like Singapore-based Sanzy and Kochi-based Alan Marshal.

Weekend beckons
NSFW plan to be a constant presence in the party circuits with at least one event every weekend.

“The current plan is to start off with Friday shows which will focus on homegrown talents. On alternate Saturdays, we’ve planned a series called Technologic at Ava Lounge and will stick to one specific style or genre on a day,” says Roshin.

The one line that the team wants to draw is to try and stay true to clubbing culture, as festival music styles such as trance won’t work well within the environs.  Well connected with the promoters in the other cities—which makes discovering new talents easier—the team say that the state laws on marketing and early night curfews are a setback when it comes to funding and organising parties.

With the entire scene having taken flak for a few miscreants in the past, the organisers appeal to the electronic music aficionados to keep away from illegal activities including drunk driving.