Bands that create tunes tinged with Carnatic influences are on the rise. While established acts like Baiju Dharmajan Syndicate and Agam, deal with heavier sounds from within the rock spectrum, there’s a new outfit that hails from the ‘Venice of the East’ and they dabble in experimental Carnatic compositions. We catch up with The Buddha Tree’s frontman Sreenath Parasuram—a classically trained artiste with a 17-year-long career in music—right after their performance at Sofar Sounds Kochi.

“Just like most other bands, we’re just a bunch of friends, who happen to be professional musicians, that started jamming to perform at minor events,” begins the flautist, who has played at famous celebrations including Chembai Sangeetholsavam and Thyagaraja Music Festival. “What sets us apart is the fact that our musical base is completely Carnatic. However, we titrate and fuse each of our rhythm patterns, talas, and ragas, with drops of Western classical, blues, etc, to create something completely experimental,” he adds. 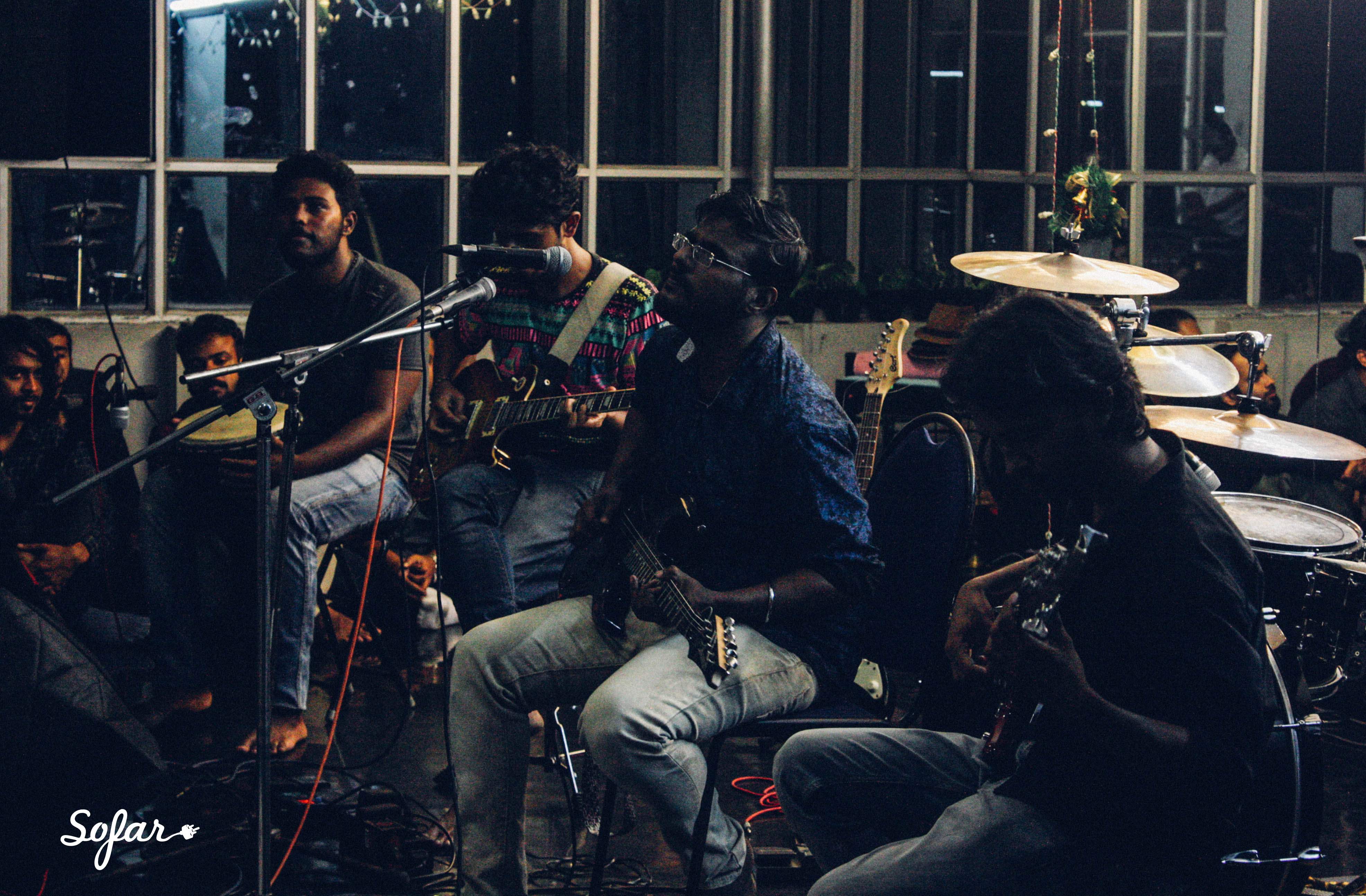 When asked about the act’s unique name, the SD College alumnus explains that after each of their gigs all of the artistes found themselves in a ‘state of nirvana’ and the name ‘The Buddha Tree’ represented that headspace perfectly. Besides 29-year-old Sreenath—who will also be showcasing his self-taught guitar skills on a Tamil side project called Anbagam, alongside Mumbai-based vocalist Aparna Krishnakumar—the  band features Athul Prakash (percussion), Farooq P N (rhythm guitar), and Manu Ajayan (bass).

Sonically influenced by John McLaughlin’s Shakti, guitarist R Prasanna, and Eric Clapton, the quartet is currently preparing to record six of their original tracks including tracks like Beyond, Frozen, and Riding on the Dream.