Popularly referred to as One Direction from India, Sanam Band, a four-member Indian pop-rock band launched their latest single Sanam Menu over the weekend. The band that is recognised for  cover renditions and originals that are often hinged on love will be ushering the month of February on MTV Beats through a series of specially curated shows under the concept of Month of love with Sanam band. 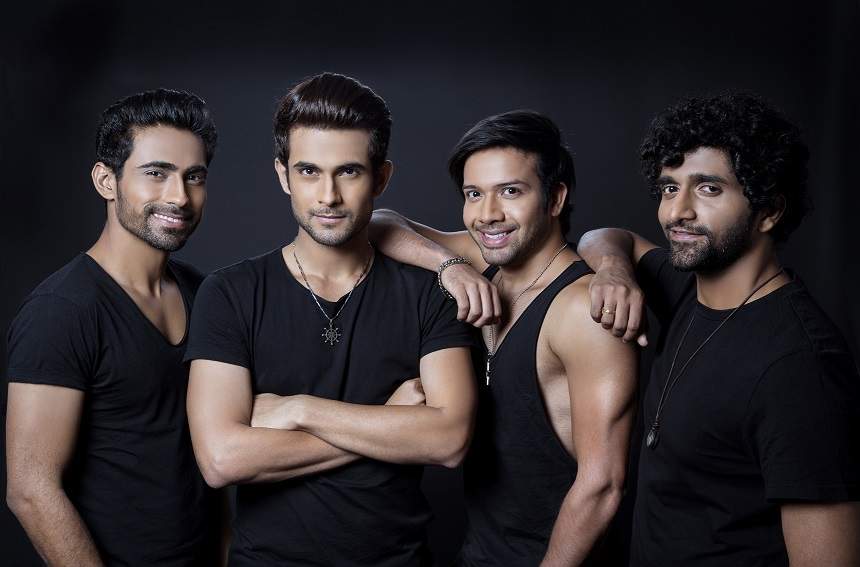 Besides, the launch of their latest single, the band that compromises - Sanam Puri, Samar Puri, Venkat Subramaniam and Keshav Dhanraj, will be featured on MTV Beats for two of its shows - Spotlight: Dil Beats with Sanam Band and Love shots.

Dil Beats with Sanam Band will premier on MTV Beats February 14 and will air every Wednesday at 10 am with repeats at 4 pm and 8 pm.