Music on the international front was a buzz all year round with Latin songs like Despacito, Mi Gente ruling multiple charts to Taylor Swift’s new single, Look What You Made Me Do steaming the floor up to the recently remixed Brazilian track Bum Bum Tam Tam by J Balvin creating a rage in the clubs. Music lovers have enjoyed diverse singles in 2017, let’s have a look at the top 6 international singles:

Luis Fonsi & Daddy Yankee’s Despacito released on January 13, 2017, made history by becoming the first video to cross 4 billion views on YouTube in a short span. The Spanish song that released in January this year was leading on the charts of Spotify, Billboard hot 100 and UK Top 100. Also called the Song of the Summer, Despacito received 3 nominations in world's leading music award Grammy 2017. 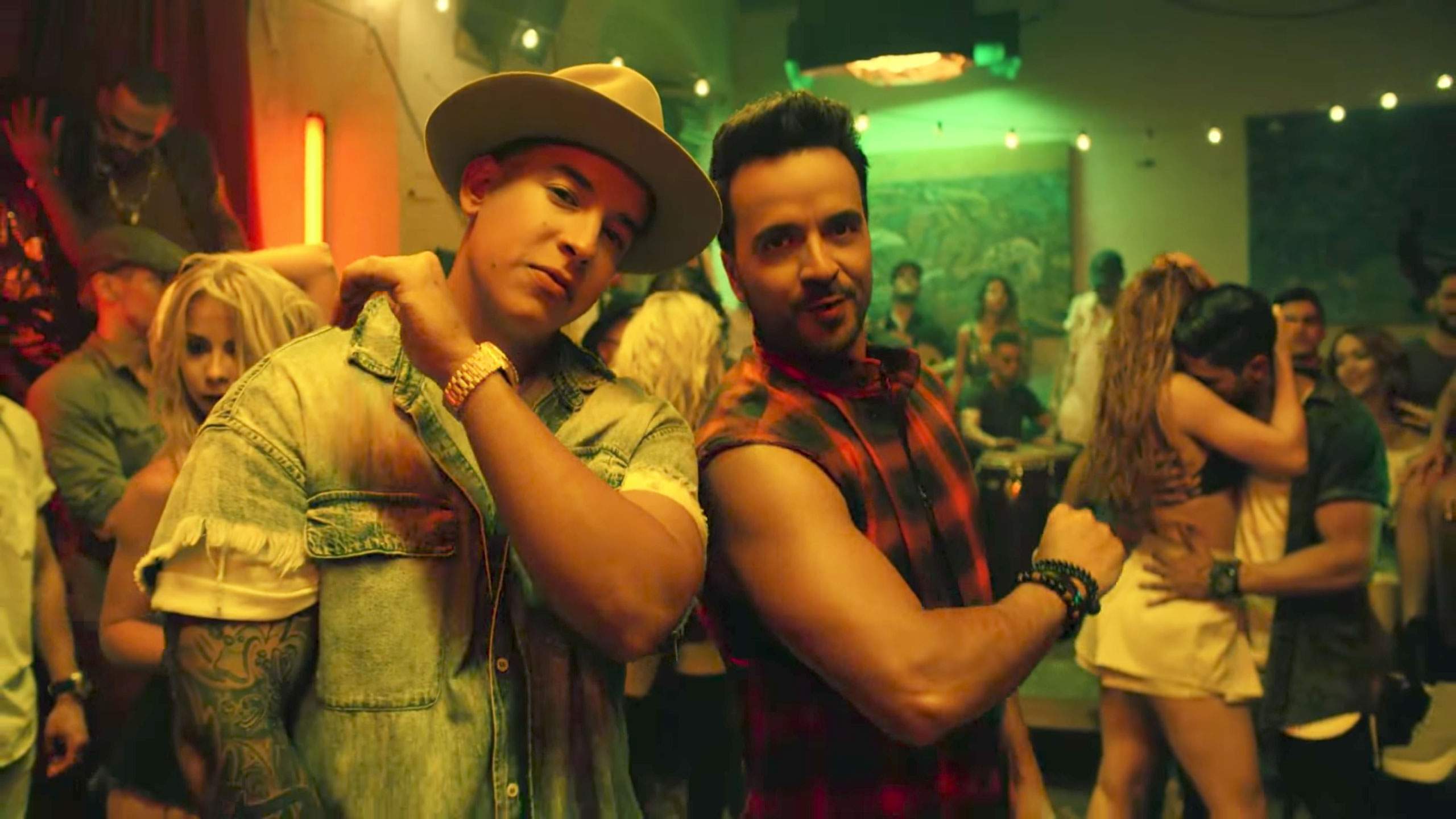 Superstar Beyoncé revealed the release of a new version of J Balvin and Willy William’s global smash, “Mi Gente” featuring Beyoncé in mid of 2017. The song released on 30th June, 2017 was quickly gone popular becoming #1 on Spotify for more than 4 weeks and racked up over 350 million global streams.The current views the video holds is 1.4 B. Released on  th25August, 2017 ‘Look what you made me do’ was the only video ever to have received 43.2 million views in 24 hours on YouTube. After breaking multiple records, Taylor Swift’s Look What You Made Me Do sustained No. 1 at the Billboard Hot 100 for consecutive 3 weeks. The song was nominated for MTV Europe Music Award for Best Video and NRJ Music Award for Video of the Year. The lyric video has over 794,450,991 views on YouTube. 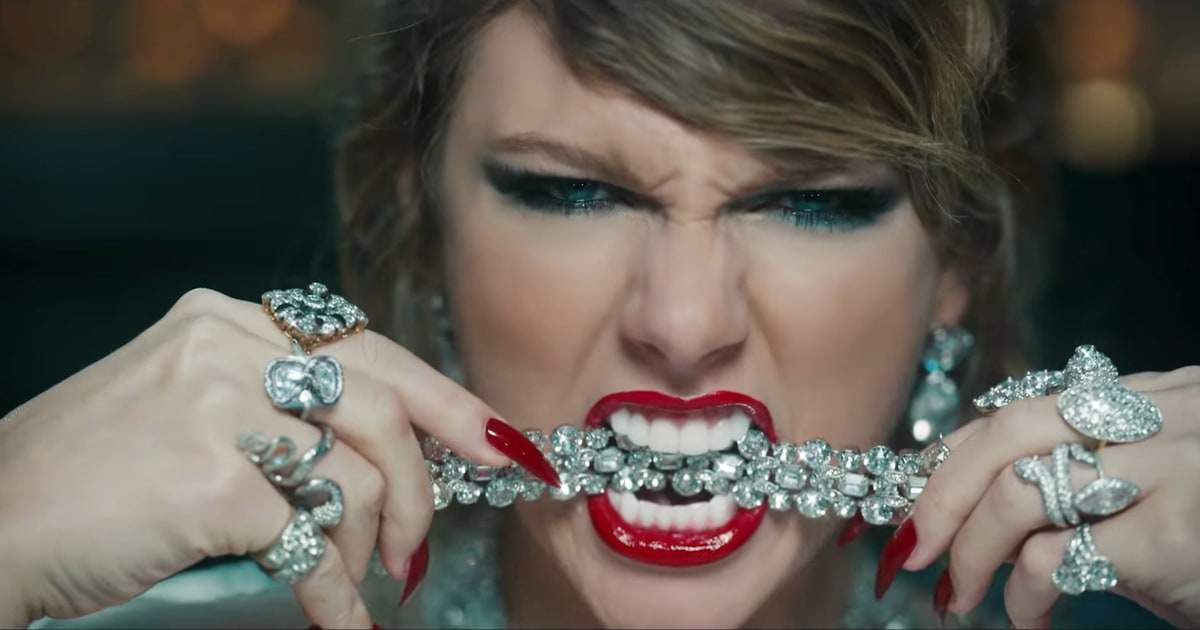 Ed Sheeran and Beyoncé's "Perfect" ruled the Billboard Hot 100 for three weeks, remaining the top-selling song of the launch and ranking as the most-streamed title for the first time. Released on 26 September, 2017 the song has 380,151,996 views on YouTube. Sheeran and Beyoncé's "Perfect" spends a fourth week at No. 1 on the Digital Song Sales chart, up 55 percent to 151,000 downloads sold in the week ending December 21. Post Malone's "Rockstar” featuring 21 Savage, peaked at No. 1 on the Billboard Hot 100 in October and stayed atop the chart for a whopping eight weeks. The track has since become the longest-reigning rap chart topper on the Hot 100 in 2017, out of songs that reached the top of the chart for the first time this year. "Rockstar" is still going strong, lingering at the No. 2 spot in this past week’s Hot 100 ranking. "Rockstar" topped Billboard's Digital Song Sales chart in its first week, with 80,000 downloads sold. Currently it the video has over 140,365,225 views. 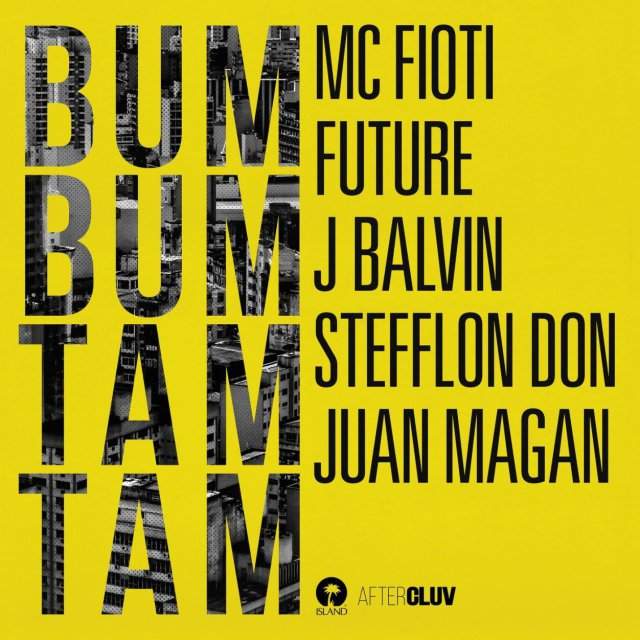