Jeramiah Ferrari on their new album and return to GoMAD 2018

1. Did you know right away this was the style of music that you wanted to work with?

When we first formed we definitely knew that we wanted to explore a reggae oriented sound. It’s a style we all grew up enjoying listening to, but coming from where we are, there weren't many other musicians that were into it. So when we formed it was great to meet like minded musicians who understood how to play reggae and its different variants. So yeah, it was a no brainer really.

2. You have punk-inspired songs like Mindless Riots and then a more reggae-ish sound with say a sound like Dubby Rock. Do you ever find your music become a punk or rock versus reggae?

We wouldn't like to think of it as rock 'vs' reggae, to be honest. Part of the enjoyment we get from making music is mashing our different influences together, and doing it in a way that isn't to jarring and flows nicely. Reggae music is obviously a huge influence on our music, but so are many rock artists, and it comes quite naturally to us to blend the genres when we write.

3. Would you ever settle down into a puritanical sound?

It's hard to know where our style will go in the future, but I think part of what people like about our music is the fact its not 'strictly' reggae or 'strictly' ska. We like to play around with genres and sometimes in our songs different influences come out more than others.

4. You just released your new EP, Signs of the time in December. How have fans taken to it?

It's gone down great! We released the EP and also a music video for the title track Sign of the Times, and we've noticed at our shows that its become a bit of a fan favourite, and if the people are enjoying it, we're happy. 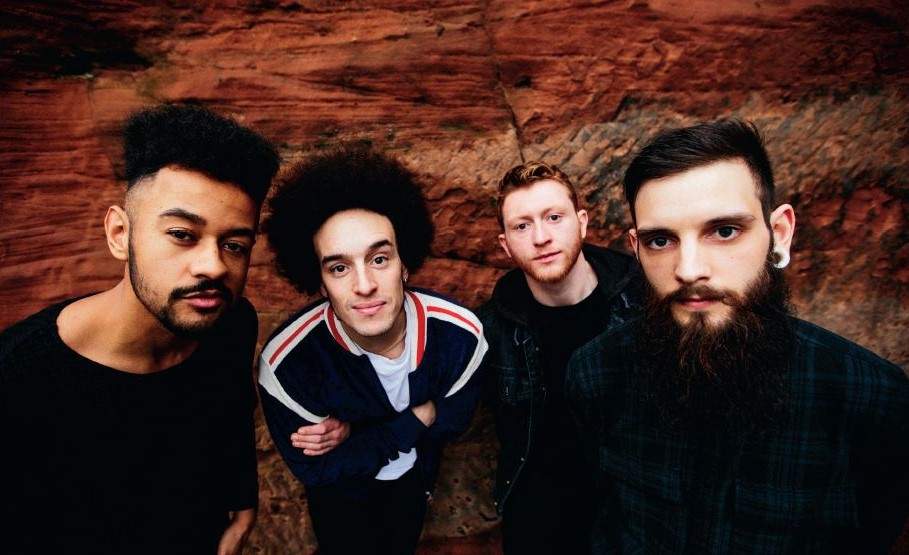 5. You've been touring quite a bit and have a whole line of gigs slotted up until June. How's life on the road?

It’s awesome touring, we all enjoy it. It’s great to meet people who love your band from all over the country. It makes us realise that what we are doing is working to some extent. We also had the pleasure of meeting some of our heroes along the way such as Steel Pulse, The Wailers and The Jam.

6. What can we expect to hear at GoMAD?

We'll be playing songs from the the Dubby Rock EP, Jeramiah Ferrari (self titled) and our new Sign of the Times EP.

Along with playing our own shows we got the chance to go on tour with The Wailers which was an incredible experience.

8. What do you like to see in the crowd during your shows?

We like to see a crowd dancing, it’s a great feeling for us. It’s a physical sign that people are enjoying the vibe of the music and that we're doing a good job.

9. You're often compared to the same bands. Are there any less-obvious influences we should be listening for?

The Police are a definite influence on us that not many seem to mention. We draw inspiration from there early reggae exploits because they created a big reggae sound with only guitar, drums and bass, which is not the standard instrumentation for typical reggae bands. But other artists we like are Michael Jackson, Jimi Hendrix, Arctic Monkeys and R.E.M