It was only a matter of time until the kid who grew up listening to technically proficient bands from the ’80s and ’90s started experimenting with sounds created by the likes of Pink Floyd, Dream Theatre and Symphony X. Himachal Pradesh-based Sutej Singh is unabashed about his appreciation of these bands and put this enthusiasm into his debut album, The Emerging which released earlier this month. An eight-track album that had been in the making since Sutej graduated mechanical engineering, the 25-year-old who started out with no recording equipment found his album topping Apple Music India’s rock charts beating Queen’s Greatest Hits and John Mayer’s Battle Studies. “Everything escalated so quickly. It was really special to find the album featured on Apple Music and iTunes. From there it reached #1 in the Rock genre. What made it even better was having Katrina Kaif share her thoughts on The Emerging on Instagram.” 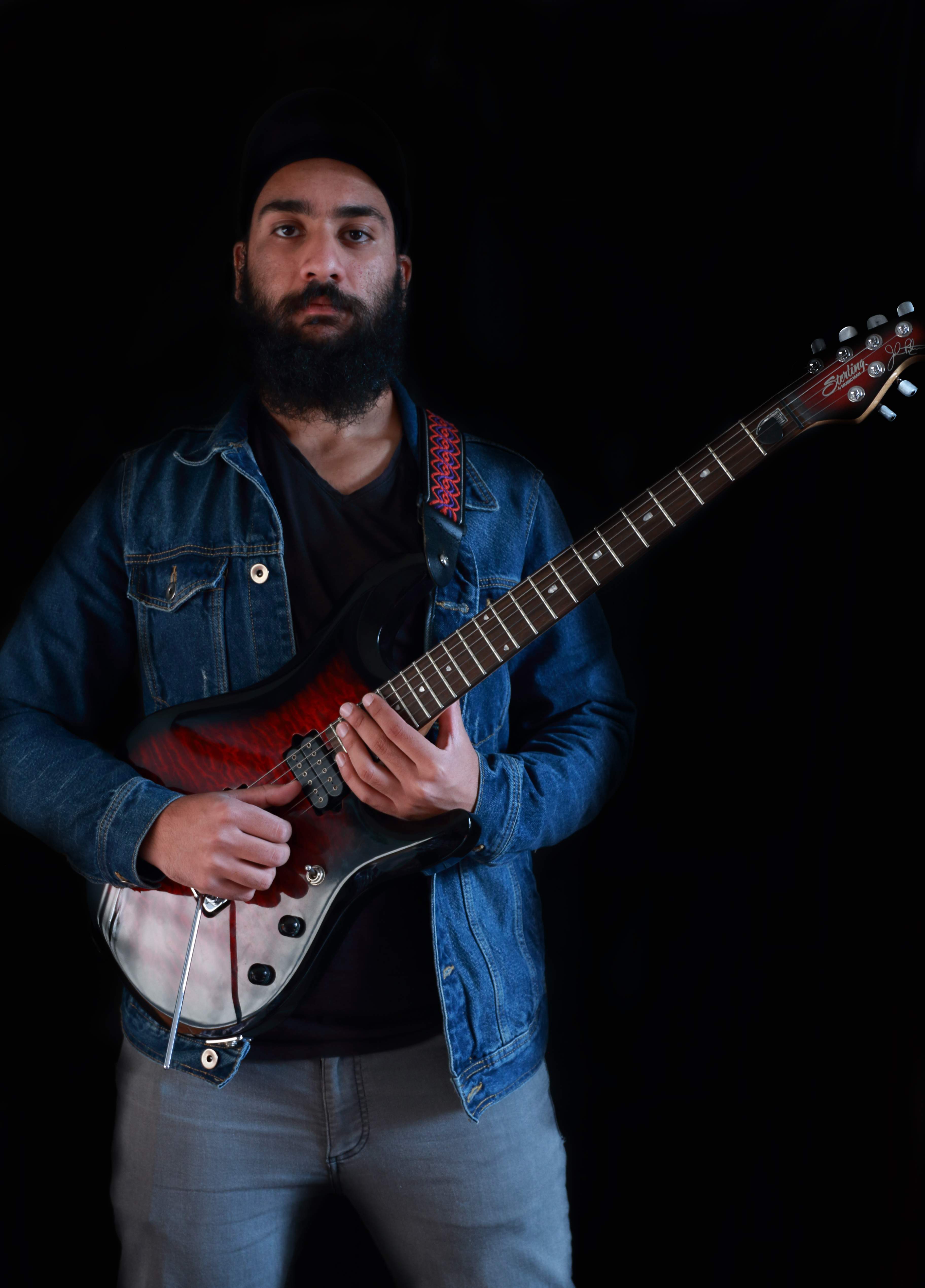 Epic proportions
Theatrical with unmissable orchestral elements, Sutej began writing the melody for his first song Ocean’s Apart (the sixth song in the album) in 2014 on Guitar pro and then built the whole sound of his album around it. What is even more admirable is the fact that though this venture by the Solan-born guitarist could have been just about big riffs and extended solos, the guitar is never the only central piece around which this instrumental album revolves. Mixed by German progressive rock drummer Christian Moos, the co-founder of Space Lab Studio, the 54-minute album taps into the genius of Raymond Hearne, the drummer from the UK-band Haken for its title track, American flautist Gina Luciani, Kylan Amos and veteran drummer Scott Highman. 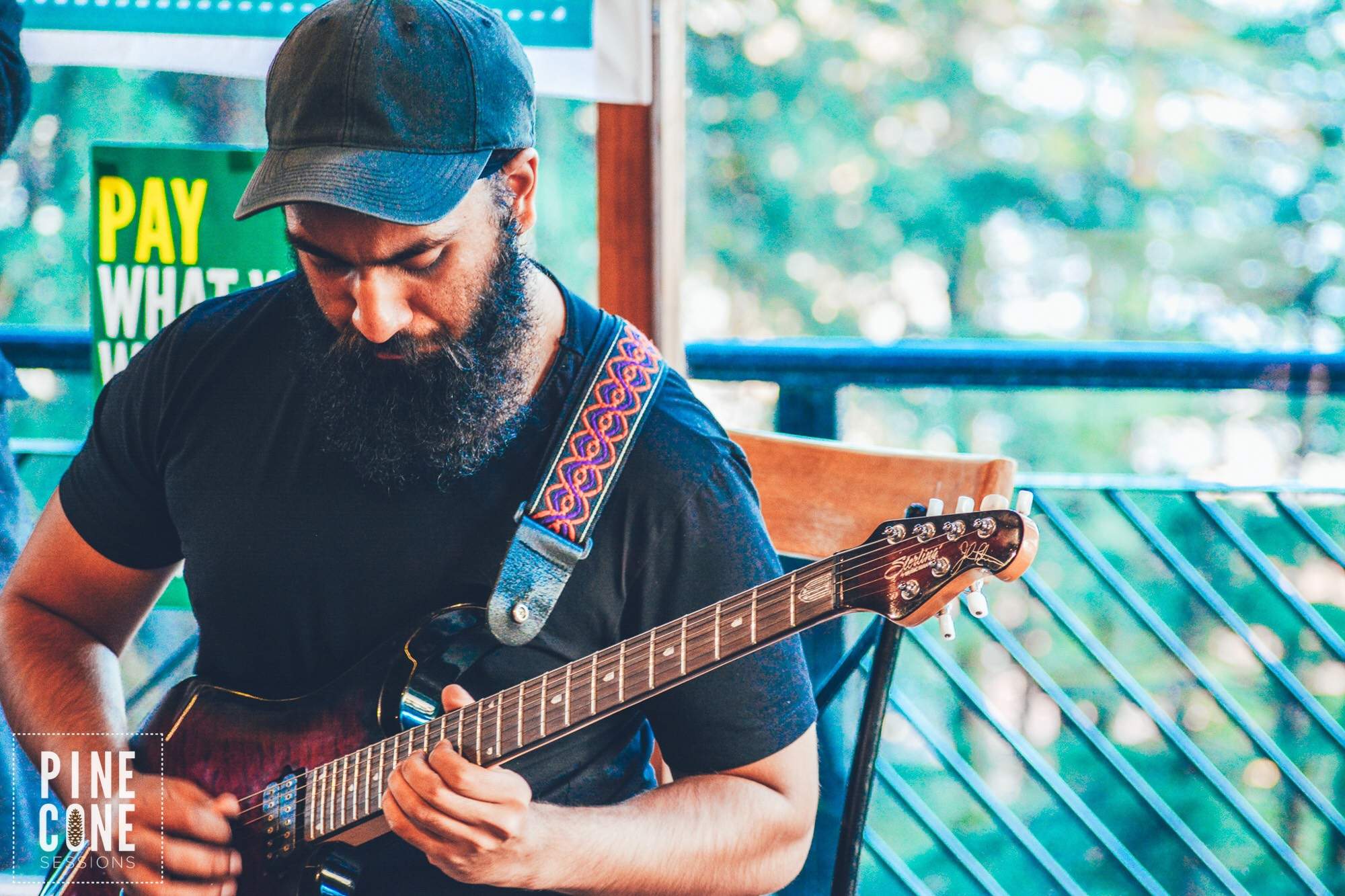 Heart on a string
Built around the booming bass and rousing orchestral strings that are supplemented by violins and flutes, its simple guitar melodies that progress into a complete operatic experience are felt by the listener as what can be described as intense with sudden bursts of euphoria. “I simply cannot sing. Music comes through when words fail,” Sutej shares, adding, “With instrumental music every sound conveys a thought that can be interpreted in any way by the audience.” With a countrywide tour on the cards in the near future, Sutej tells us one can also expect a Europe tour by the end of the year.

Available on Apple Music and Bandcamp.