Tritha Electric’s music is as distinctive as their album names. The Indo-French band’s first album was called Pagli (2015) and their follow-up cut is titled Raagas in Paris, which was released last year. Pagli translates to ‘mad woman’, and aptly describes the chaos and eccentricity in some of the album’s songs, evident in the title track and other numbers like Fish Market (Maacher Bajaar). The voice behind these fusion songs is Kolkata-born singer Tritha Sinha, who along with the French musicians, drummer Paul Schneiter and guitarist Mathias Durand, formed this band in 2011.

The three-piece band will perform in Chennai next week, promising numbers from the new album. “We record our albums in Paris,” says Paul, hence the name Raagas in Paris, adding, “We started this band with a vision to blend Indian classical with Western psychedelic rock, while writing long songs based on Indian raagas and improvisation.” 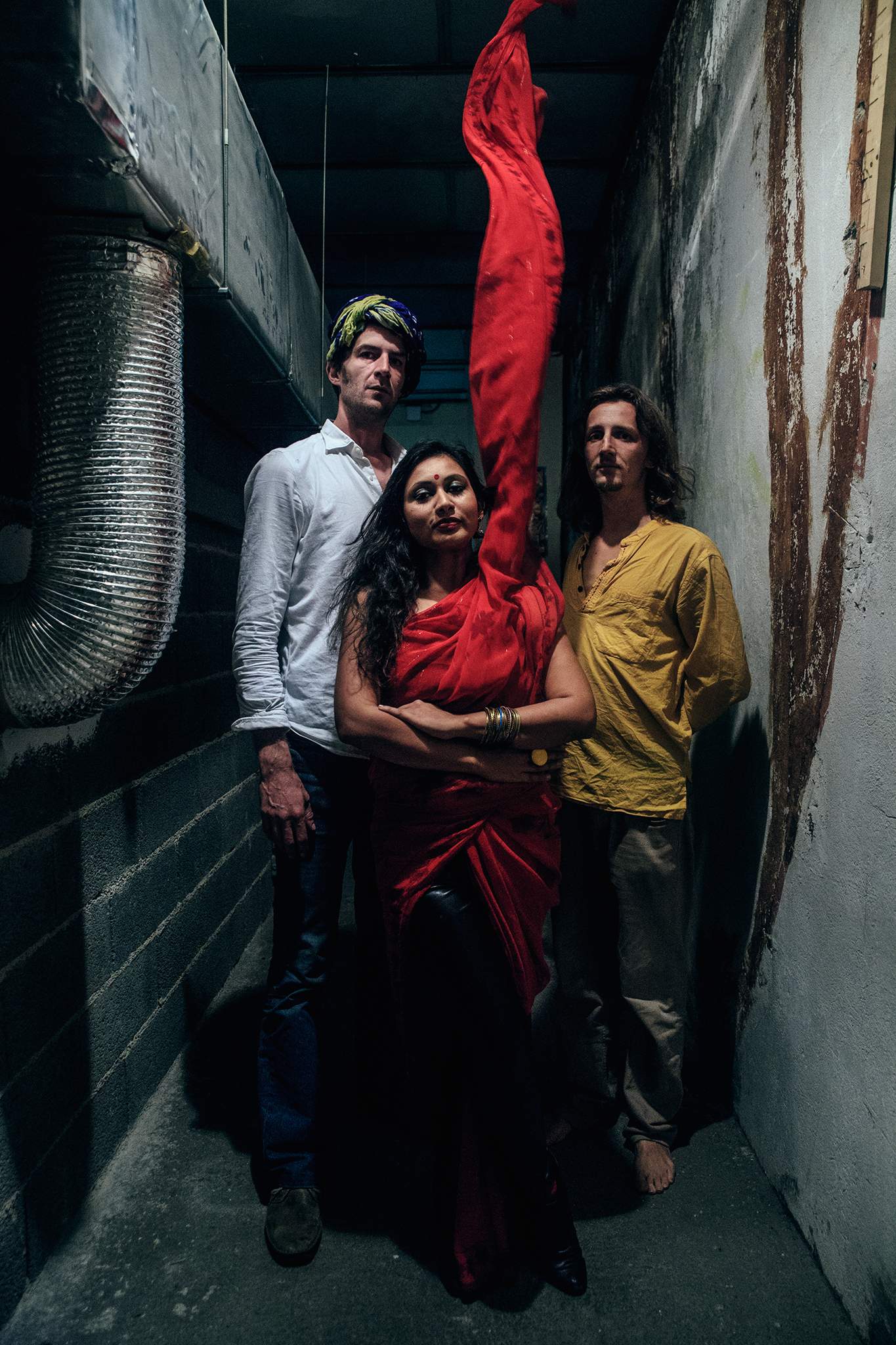 Raagas in Paris does not feature the mayhem of the above-mentioned songs from Pagli. On the contrary, it is more subdued, and portrays a calmer dimension in Tritha’s voice. “For Raagas in Paris, we visited the studio for about a month without having any material ready. Instead, we improvised a lot in the studio and recorded everything live, only to retain the best songs. This way, the compositions came very naturally to us. I would say that this album was made by instinct rather than by design,” she says.

Tritha’s classically-inspired voice may not be extraordinarily unique in India, but it is a rage in Europe, says Paul. “I think that our music has gone down extremely well wherever we have performed, whether in Europe, Africa or India. Audiences in Europe really connect with the psychedelic rock and are mesmerised by Tritha’s voice. In India, it is the opposite — the audience here is well-versed in classical and fusion but may never have heard music with such a unique approach,” he says, adding that the last song in Raagas in Paris, titled Bon Voyage, marks their foray into electronic-based composition.

Much of their songs’ distinct style, inspired by German Krautrock of the 1970s and Indian folk melodies, can also be credited to Mathias’ flamboyant style of playing his electric guitar (check out their performances on Kappa TV). However, if you love surprises, we suggest you wait until next week. As Paul fittingly says, “We will play something that they did not know they wanted to hear!”