All set for their gig in Hyderabad, US-based jazz band MND FLO talks about their album, From Time

MND FLO’s music is a mix of varied genres. Predominantly modern jazz, the US-based band’s sound also has influences of electronic, rock and Indian music. With members belonging to different countries, MND FLO (pronounced mind flow) unites Canadian, Hungarian, French and Indian backgrounds of four boys into one melting pot of instrumental music, bringing together individual styles and cultural backgrounds.
Currently on a multi-city tour in India, the four-member outfit recently launched its debut album, From Time, which is a testament to its style of music. The band will be performing in the city for the first time, in a show organised by the Hyderabad Western Music Foundation.

The eight-song album touches upon the journey of the band and themes such as intensity and darkness. The opening track Odyssey is a refreshing start with poetic vocals complimented by trumpet, while SMDAMA is a rather slow, romantic and feel-good song. The album features ethnic subtleties and creative musical expression through electronic elements and atmospheric detail. “We began to work on the album in 2016 and continued for almost a year. Since it’s our debut project, we were keen on giving our listeners a journey of our minds through music,” says the New York-based pianist, Sharik Hasan. The eight songs in the album have been placed in an order that takes you through a narrative, each song telling you a story from various phases of life. “It’s important you listen to the songs in the same order to understand the music and lose yourself in it,” adds the Bengaluru-born musician. 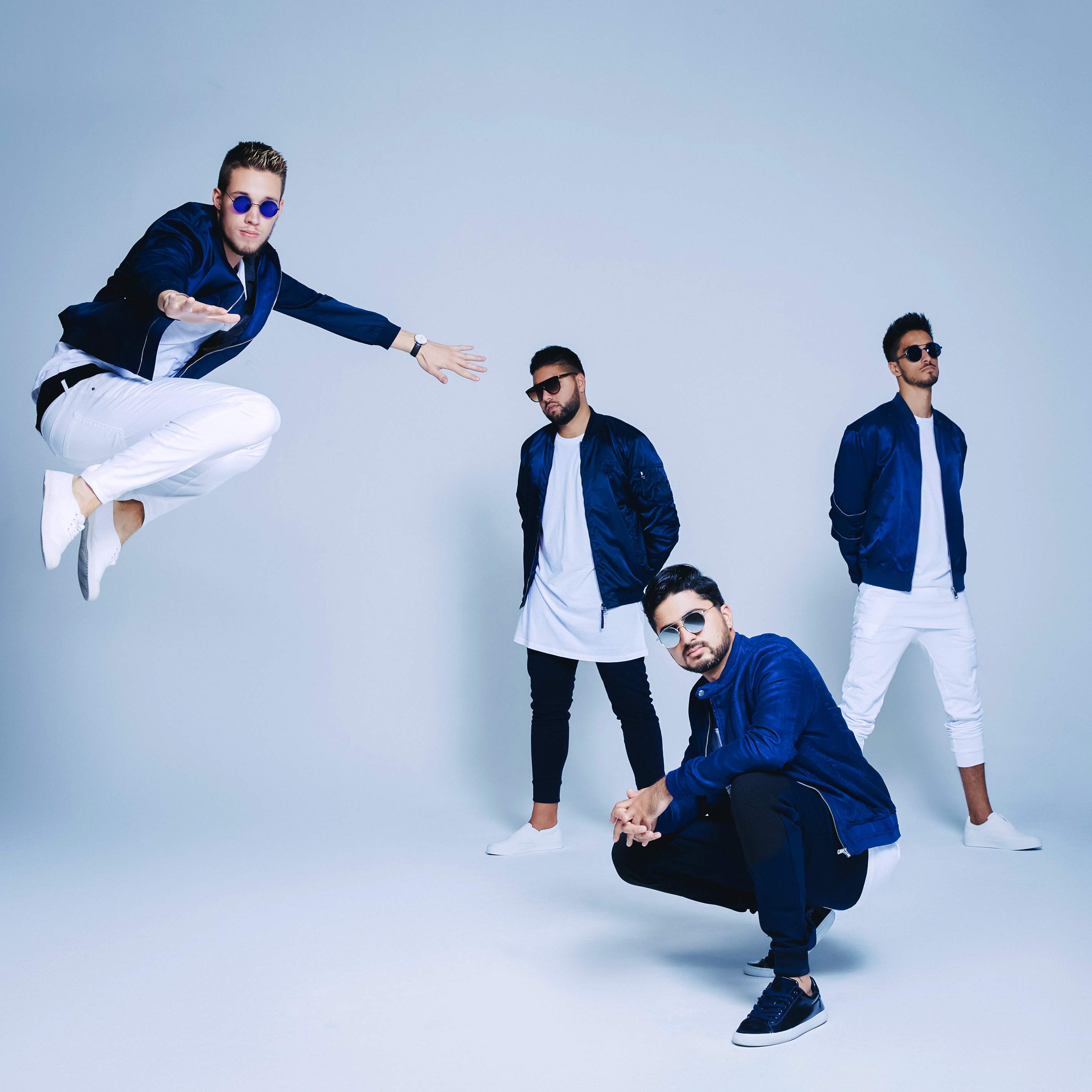 United together
The college friendship between the Berklee College of Music graduates — Sharik, Alexander LJ Toth (bassist) and Anthony A Toth (drummer) — led them to form MND FLO in 2009. However, it was only after vibraphonist and graduate from the same college in Boston, Simon Moullier’s entry that the band was ‘complete’. Since then, their musical philosophy has never revolved around individual instruments or personalities, but rather as one unit, that move together and ‘Flo’ together. “It was an instant connection with all of them. We really felt like each one of us added our own unique voice, and that extra layer to the music, which took it to a new level. It has been a journey of endless musical experimentation, and a meaningful friendship that has lasted through the years,” says Sharik.

Even as individually distinguished artistes that live in various cities in the United States (Sharik in New York and Simon in Los Angeles), MND FLO has always been their artistic refuge. Their jamming and rehearsing sessions involve numerous video calls and a lot of travelling for all of them to meet at Boston, which is where brothers — Anthony and Alexander — are based out of. “Apart from being great friends, it’s our musical similarities that motivate us to do what we do, including travelling all the way for practice sessions. As a band and as individuals, the four of us give importance to strong lyrical melody and groovy music, which often gets lost in jazz. Such ideas help us compose and stay together,” shares Sharik.

Organised by The Hyderabad  Western Music Foundation.
At Phoenix Arena on November 18, 8 pm. Workshop on jazz at 6 pm.