German jazz musician Niels Klein has been a part of many ensembles in the past, but none as unique as Tubes &Wires, a band that seamlessly blends the sounds of wooden and electronic musical instruments. The quartet, which will perform in the city this weekend, has Niels on the clarinet, Lars Duppler on e-piano and synthesizers, Hanno Busch on guitar and bass and Ralf Gessler on drums. As for the name of the band, there’s a simple explanation, we learn. Tubes stands for the various clarinets that Klein plays, and Wires represents the many electronic, analogue and digital devices that connect with cables and enhance Niels’s ‘clarinet effects’. “Thinking about my role in this band, it seemed clear to me that I just couldn’t be the saxophone soloist. So I started experimenting with electronic effects in combination with different clarinets so I could assume different roles in the band,” he says, adding that his dream was to “form a band that combines alternative rock elements with the compositional and improvisational complexity of modern jazz”.

Less work, more play
For Niel, Tubes & Wires turned out to be a different journey, where “it was more fun and less serious” than his other musical projects. “For a long time (until this band was formed in 2008) I couldn’t really find a way to write something like a ‘happy song’. With Tubes & Wires, I have composed some songs that I would even call funny, so I like that this side is added to my musical world,” says Niel, adding that science fiction is a major inspiration for his music. “I always wondered what would a love song sound like if it was composed by a broken old robot!” he says, adding that the band was influenced by the leaps in space exploration technology and the development of society and humankind that goes with it. 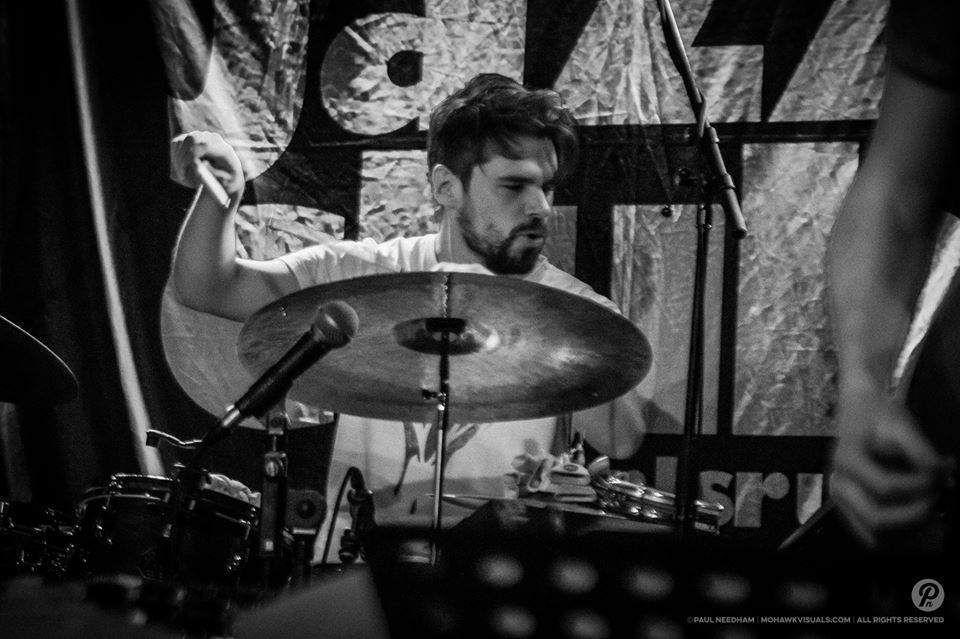 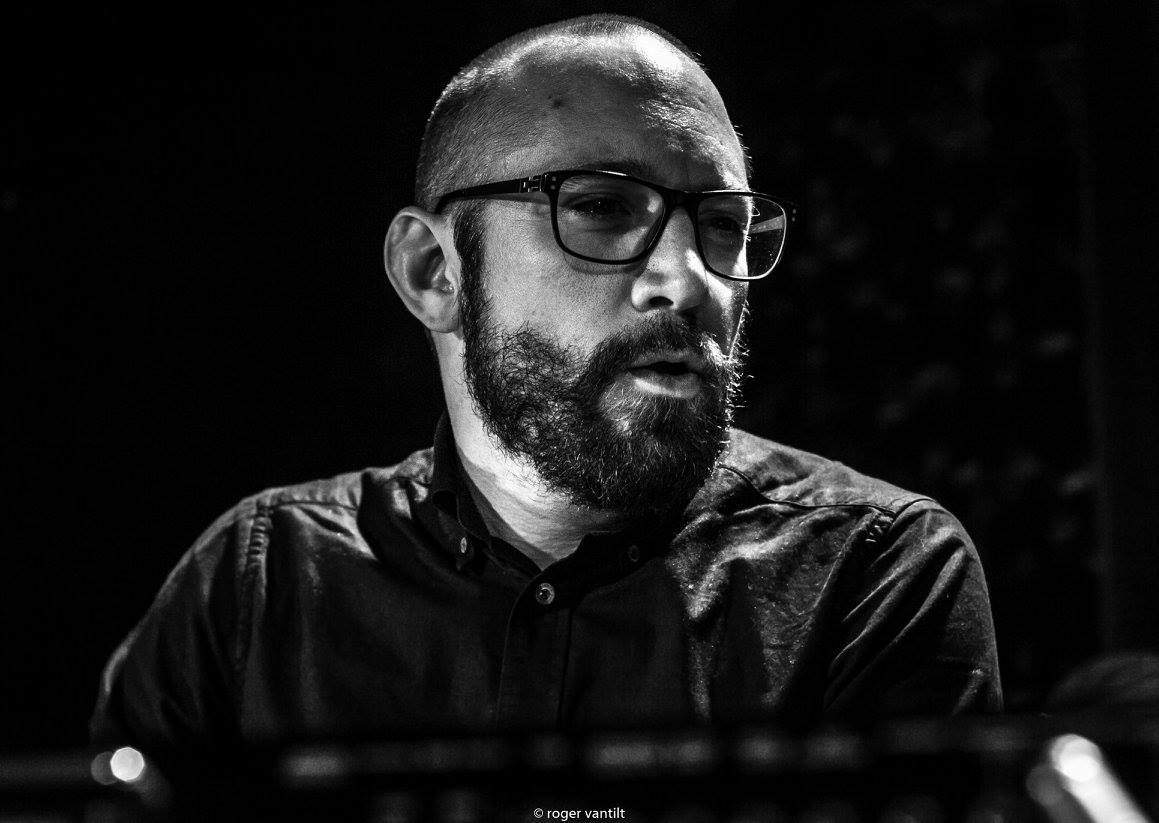 Chasing perfection
Ahead of the upcoming performance in Chennai, Niels does not want to reveal much of what they have to offer. “I won’t give away too much of it. Let me just say that there is a lot to be found in this music, great drama, simple fun, and everything in between,” he says, adding that there’s quite a bit to be done while preparing for their gigs. “This clarinet-effect combination that I use is in a way a separate instrument which I had to learn to play, so I composed material where I have to memorise some special note/footpedal-positions,” he says, while recalling the days when he used to struggle with electronic instruments while rehearsing for the band’s earlier gigs. “I am very happy to have found colleagues with strong jazz backgrounds and the ability to play complex music and be strong improvisers,” he signs off.