At 21, Kush Upadhyay makes it seem like his teenage years are well behind him as he talks about his latest EP Soon You’ll See The Old. Maybe it has something to do with the fact that the Mumbai-based guitarist took up the instrument at the age of 11 and played his first gig when he was 13. A sessions musician for jazz and blues-rock acts like the Louiz Banks-led Guitar Synergy and Kanchan Daniel and the Beards, Kush’s fourth transcends his oeuvre of blues/progressive rock, exploring a heavier sound that he grew up listening to—The Raging Honkies, in this case. Sonic highway
While the album art may conjure up images of melancholy, Soon You’ll See The Old, which released on November 2, is chock full of life. Opening the five-track EP with I Don’t Flaw, the five minute, forty-six second song is layered with heavy riffs, an epic guitar solo, a groovy bassline (all of which remind us a little of Slash’s Apocalyptic Love album) and an almost angelic vocal in its borderline ambient sections.

Not to be billed as a solo effort relying only on the abilities of the Kush Upadhyay brand, the EP is definitely not a one-man show. While Kush’s guitar prowess is certainly a highlight, Nathan Thomas on bass, Jai Row Kavi of Blackstratblues on drums, and Azamaan Hoyvoyas as vocalist helps the right pieces fall into place. “With a heavy sound in place, I knew these were the musicians I wanted to work with. Nathan was one of the first musicians I started playing with. We have worked together on the Songs in the Key of EP (2015) and Perspective (2016), and Jai has such a natural rock background.” On his use of vocals for the first time in his EPs by roping in Azamaan, Kush calls it natural. “A vocal-driven album was the organic progression,” he says talking about the ensemble. 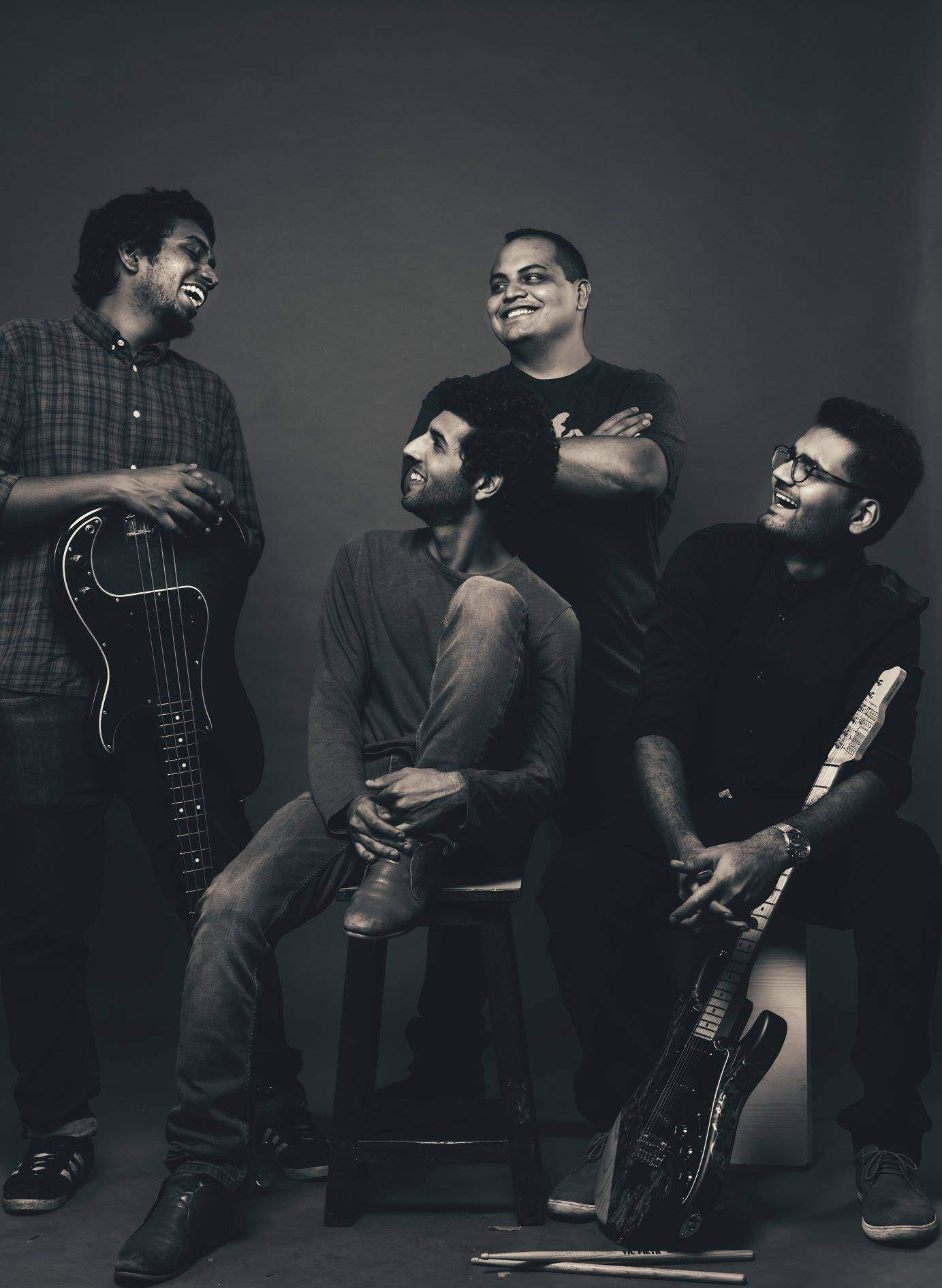 Part of the masterplan
Moving away from his instrument-oriented, live improv albums, Kush’s 2018 expedition pays a great degree of focus on production, especially when compared to Impulsive Decisions (2017) that was recorded in a span of one-and-a-half days. “This was already in the works by the time the third EP was out last year. I had this sudden urge to play some hard-edged music and we started jamming in August.” With Warren Mendosa of Blackstratblues producing the EP, we learn that the recording sessions which were on from the beginning of January went well into September this year. “This was the first time I took out time to listen to which part fits where.”

In addition to a tour of Mumbai, Delhi, Bengaluru and possibly Hyderabad to promote the EP, a performance at NH7 Pune is also on the cards. Working on the music video for the title track, there seems to be no slowing down for this musician as a new seven-track album is already close to completion.

Available on iTunes and Play Music.