“The main difficulty is to find a lyricist who can convey what you want to say effectively and with words that fit the music. Most of our lyrics are inspired by everyday life around us,” says vocalist Sujay Harthi.

However, it’s hardly surprising that the band ventured into such an ambitious debut considering that all the members of the quartet—also including Tony Das, Willy Demoz and Praveen Biligiri—are veterans well-versed with the Indian music scene, who are involved with popular acts like Bhoomi and the Raghu Dixit Project.

We catch up with them on their 10-track production which topped the charts on iTunes right after its launch, earlier this month.

Diverse origins
An interesting piece of information about this collective is that they’ve all been part of the Bengaluru-based heavy metal group Bhoomi with three of them still part of the ensemble. So, why initiate another project? 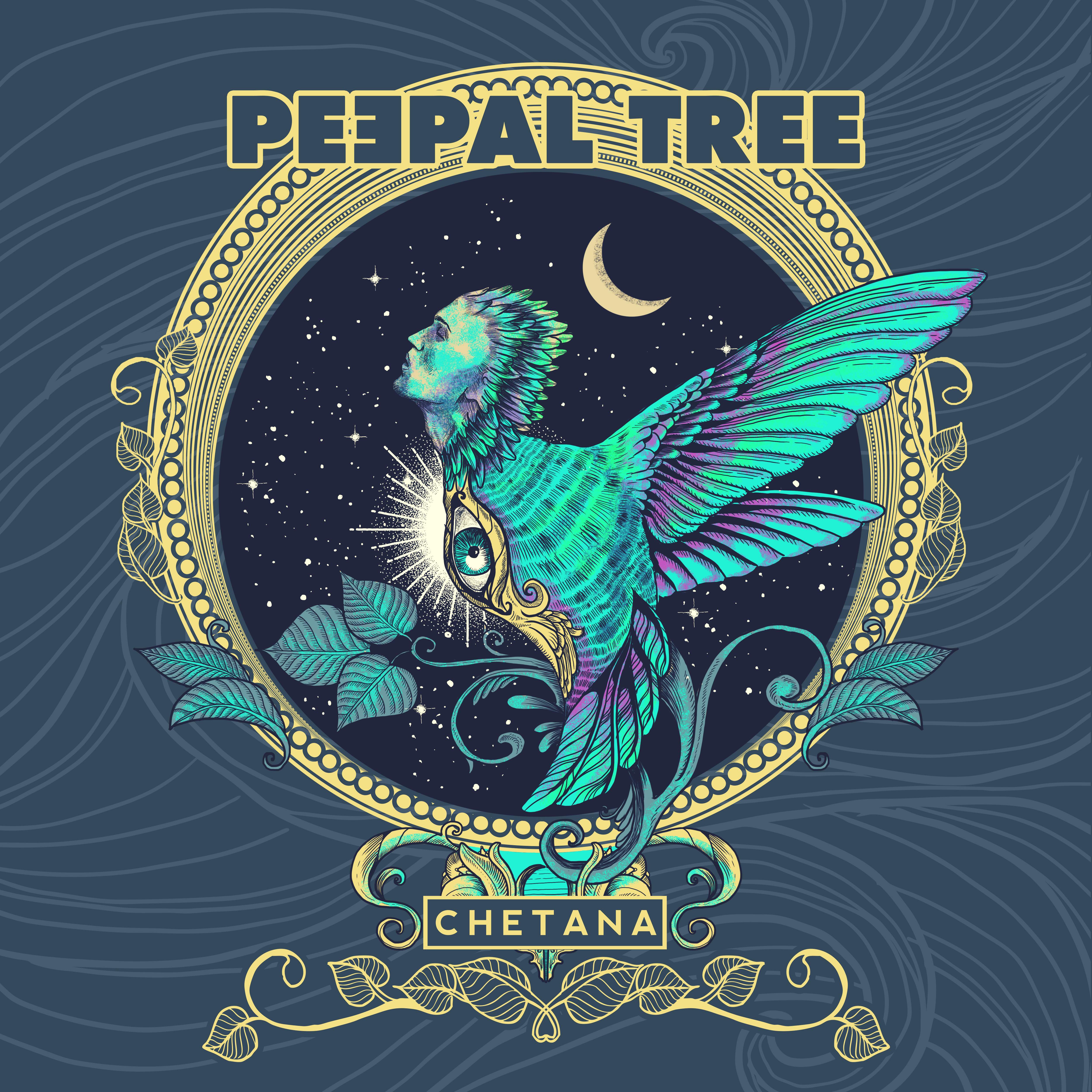 “We’ve worked together so much that the four of us were the first names that popped up when Sujay and Praveen wanted to do something new. We knew we were looking for a novel sound, but beyond that, we wanted to see what we would come up with,” says Willy.

Starting off in 2014, they took their sweet time to chisel to perfection what is heard on the record put out on all major platforms also including Amazon Music, Google Play and Spotify.

Unitive flow
Listening to the album, one feels the description on their own official Facebook page—‘Indian melodies sitting on funk grooves with overtones of electronica’—does injustice to their vibrant tunes. The LP opens with the title track sung in Kannada that has a chorus line which will stay looped in your mind. Also, the longest among the ten, the (almost) seven-minute-long track sets a reflective mood and shows distinct Carnatic influences.

“We’ve arranged the songs in a way that the album starts off being a bit contemplative, both musically and lyrically, and then moves toward a positive sound. Maybe that’s what all of us are looking for in life, subconsciously,” says Praveen.

As the record spins, tunes like a meditative Tangi, a perfect rock anthem Magizchi and funky Konevaregu follow, unleashing diverse influences; the reason for the record’s popularity. Inspired by people’s acceptance of their sound, the band is charting out a cross-country tour plan and already writing new music.