Classical guitar artist-songwriter, Matt Bacon is not a new name in the Chennai music circle. Having moved to India from San Francisco four years back, the 29-year-old faculty at AR Rahman’s KM Music Conservatory (who recently released his debut EP, The Crossover) is now curating the city’s first-ever guitar festival for KMMC.

The two-day festival will feature guest artistes Theophilus Benjamin (38) from Delhi and Padet Netpakde (31) from Thailand. “It's a musical achievement to get anything of this stature off the ground in Chennai. This festival is different for various reasons. Mainly because there is an emphasis on incorporating original and Indian influenced music on guitar. We are playing a really exciting program that goes from romantic Spain to Latin rhythms, to haunting Turkish music, along with some original compositions. Apart from that, the fest is made completely open to the public for free in order to show the accessible side of classical music,” says Matt who will be performing the opening concert on Monday. 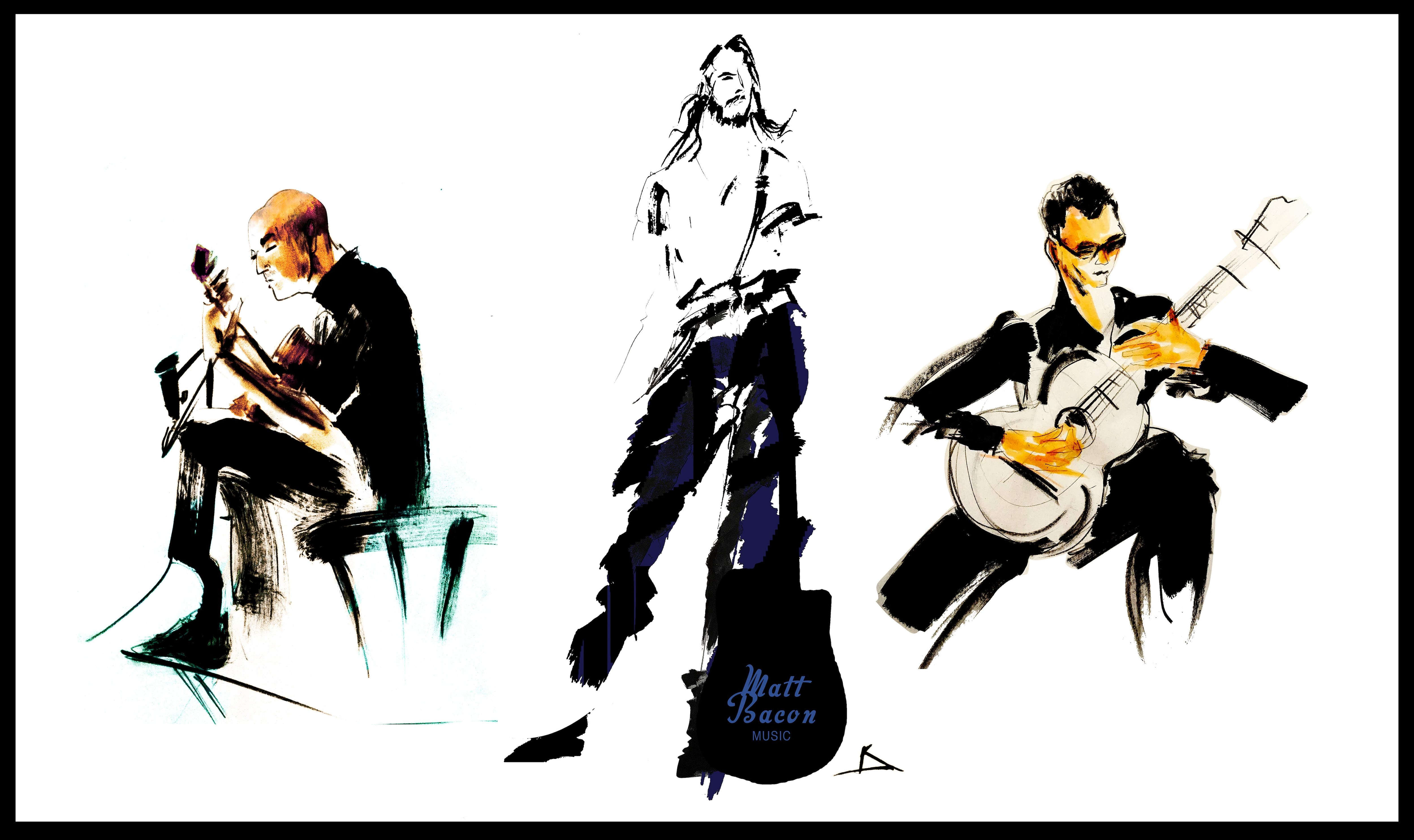 During the festival, the artistes will perform one-hour sets each including Matt who will play Spanish standards such as Mallorca and Leyenda (in his own arrangements) along with a few original compositions. While Padet will perform Latin American Tango music along with traditional Spanish classical guitar music by (Spanish composer) Francisco Tárrega, Theo will play Aquarelle (a piece by Brazilian guitarist Sérgio Assad) along with a mix of Latin, Spanish, and some contemporary music.

Talking further about how he picked the artistes for the festival, Matt says, “Padet is a college friend and together we have played in various concerts held in San Francisco, California, Guwahati, Shillong, and Thailand.  He was a natural pick and I'm excited for him to work with my students. Whereas Theo and I met at the Calcutta Guitar Fest that was held in 2015 right after the Chennai Floods. He let me play the concert on his Thames guitar and I had promised him that he would be the first one in my list to get invited to Chennai when I host a festival.”

At the festival, Matt will also be debuting his piece titled ‘Variations on a theme of AR Rahman’- a session in which he will start by performing a popular song of the composer and then takes it through the styles of Bach as well as Leo Brouwer.

(Matt and Padet will perform on Monday and Theo on Tuesday)
6.30 pm at KMMC Auditorium, Arumbakkam