THE SHIRA BROTHERS Makkimra and Mark, Tengsam Momin and Fame Sangma are on a roll. Their six-year-old alternative-pop rock band from the picturesque state of Meghalaya channelled their musical chemistry to create Fame The Band in 2013. Since then, the band is riding high on their live acts, performing at different festivals across India. The band from the North East made a stopover in Kolkata for a gig recently, where we caught up for a chat. Excerpts:

What is the story of Fame The Band?

Fame The Band was simply the coming together of two different worlds, in 2013. My brother Mark Shira (drums) and I (Mikkimra Shira, guitar) along with our childhood friend Tengsam Momin (bass) had already been playing together for a couple of years, having been a part of various bands across multiple genres. Fame Sangma (vocals) and I had been singing for a while, because she was my classmate since pre-school. Once the four of us decided to take part in BattleRock, a local band competition in Tura, in 2013. We discovered an undeniable chemistry on stage that encouraged us to give the band a chance. 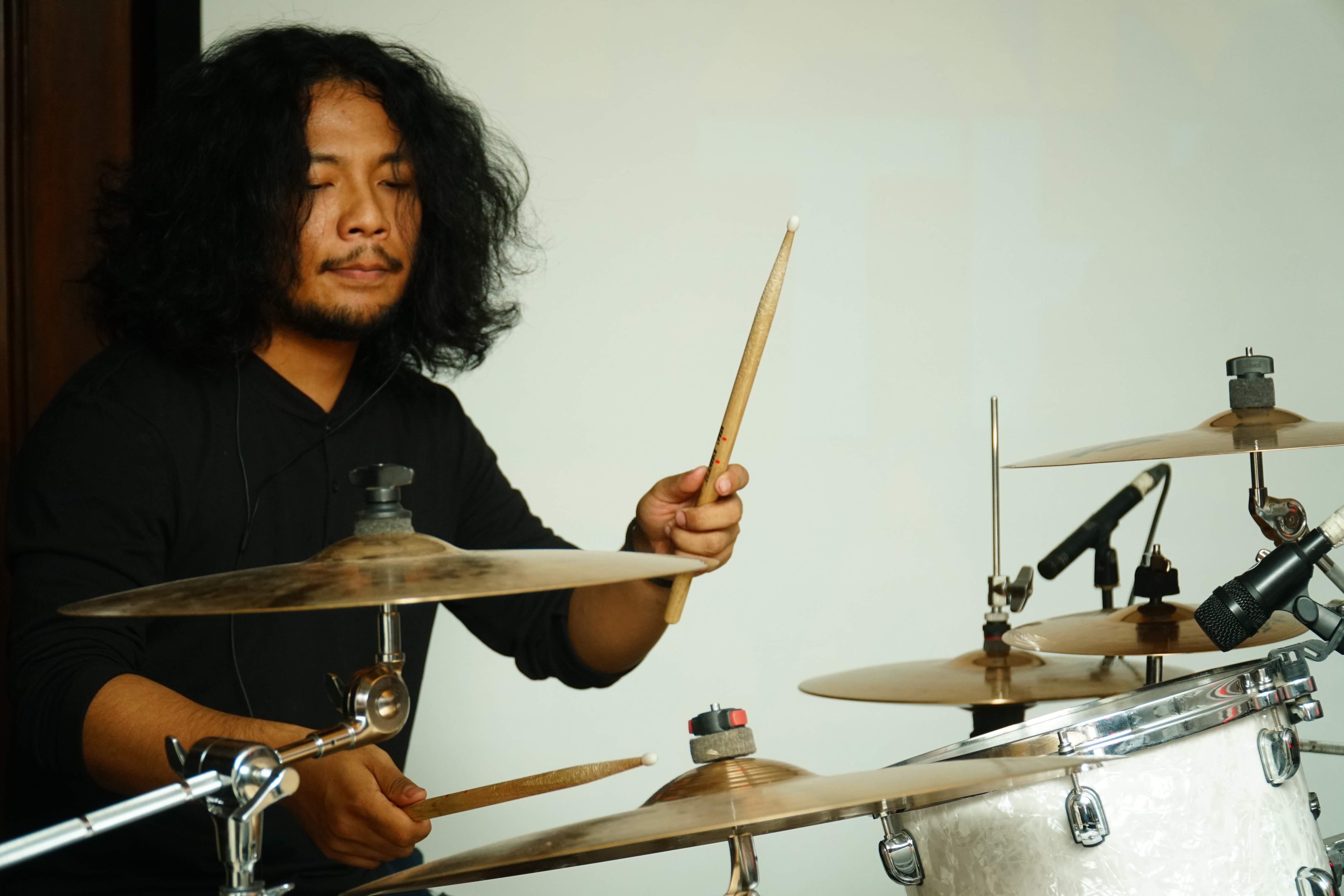 What’s with the name?

The name Fame The Band was a product of our laziness, to put in the effort to come up with a proper name. Initially, we thought it would be temporary, but fortunately or unfortunately, the name has stuck and it has now become our identity. But we don’t have any regrets there. Tell us about your journey so far. The early parts of the band’s journey consisted of competitions and a few odd shows. From being part of BattleRock in 2013, winning an award for the Best Potential Band at Hornbill in 2015, to consequently winning Strawberry Fields XX and Mood Indigo in December of 2016 — it has been a roller coaster ride. In fact, it was the latter two that made everyone decide to give up everything else in favour of moving to Mumbai to pursue music full-time. Winning Mood Indigo gave the band a 30-hour recording session at True School of Music, Mumbai, within which we recorded our first debut album, Nouns in 2017. Following this feat, we went on a nine-city tour across the country and Nepal, culminating at The Orange Festival, Dambuk.

Your first performance in Kolkata was cancelled. What happened?

Our introduction to Kolkata was during our first tour (2017), following the release of our debut album. The concert unfortunately got cancelled, but we ended up shooting a video for our song Autumn, thanks to Nishit of Smoke Inc.

We performed twice here after that. Any memorable moments from touring?

Our two most memorable gigs were: one, when we co-headlined Strawberry Fields XXI where the crowd was singing along our songs; and two, performing at NH7, Pune. However, our favourite venue in the country is The Evening Club in Shillong.

How is the band different from other alternative-pop rock acts?

We don’t think it would be fair to compare ourselves to any other band, since in our opinion, every band brings their own uniqueness to the table. We just like doing what we do, making music.

What has been your biggest achievement so far?

Our biggest achievement would probably be sticking around for as long as we have. It hasn’t been an easy journey, but none of us would trade it for anything else. The band released its first album in 2017.

When is the next album due?

Since we already have a lot of new songs, hopefully our new album will be out as soon as next year. We are very close to releasing our music video, which has been due for a long time.

What are the other projects that the band is working on?

We are currently working on another music video, aside from the one we are releasing. We are also touring, and Kolkata actually happens to be the first city on our tour list, and technically the first show of the year for the band.