The human heart is a fragile thing. Generations of forlorn artistes will attest to this painful fact. In the 21st Century context, Grammy-winner Adele is a perfect example. This British vocalist turned to the comforting balm of music, purged her system of heartache, and wrung her emotions out to dry by penning songs like Someone Like You. In fact, some of the greatest songs written in the past 100 years have been about this shared mortal experience.

However, the warm chords on Chennai-based singer-songwriter Samuel Vijayan’s guitar tug at a different set of heartstrings. His band’s debut release, Stay, is brimming with relatable lyricism. Samuel, better known in the live performance circuit as Big Sam, says, “I wrote these snippets between 2008-2016, back when the Chennai scene was all about rock and garage. I’m thrilled to finally present them as finished indie-pop songs.” 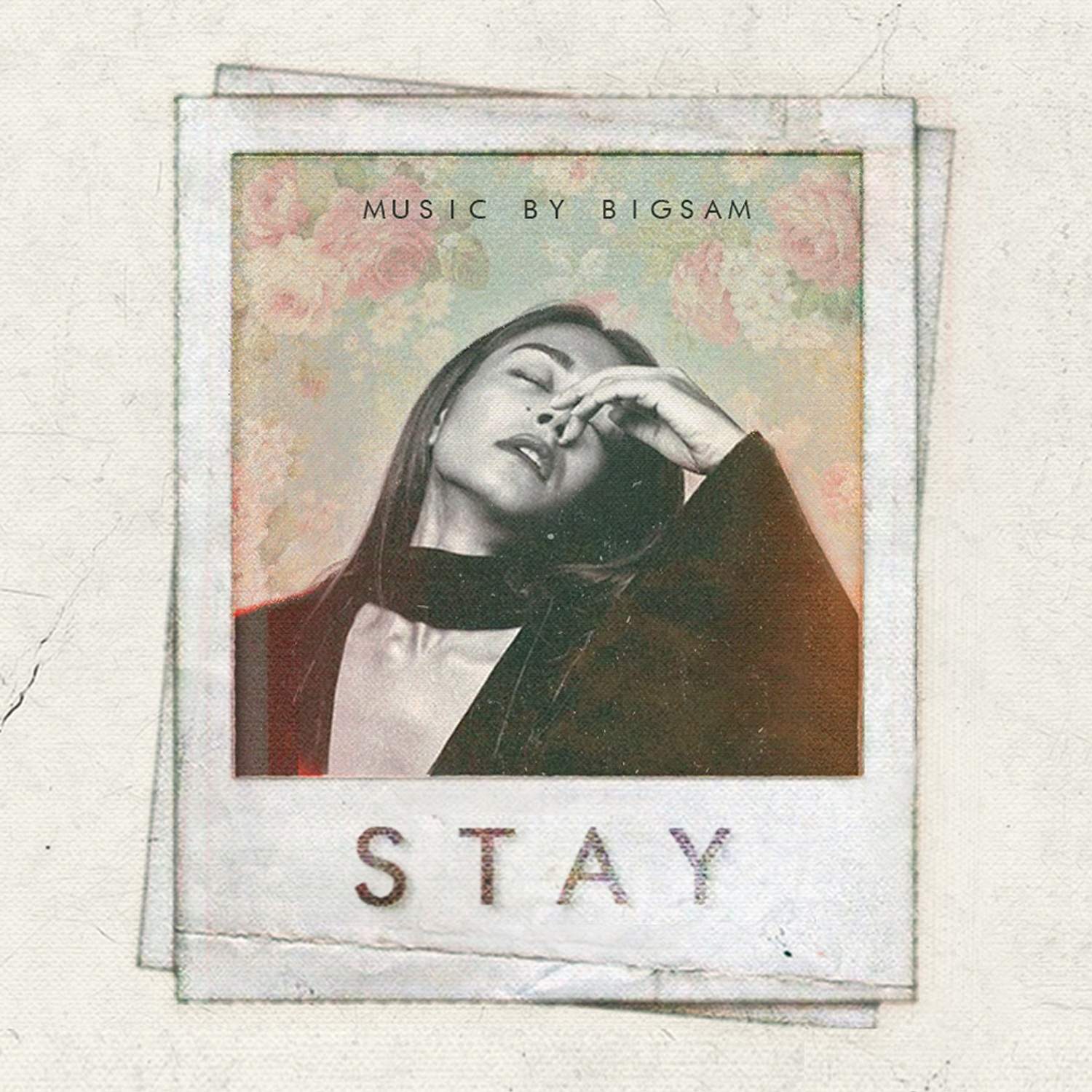 Despite the hard-hitting theme, Stay is a surprisingly fun album to listen to. From the outstanding up-tempo guitar solo on Phenomenal Woman to the poetic clarity of All Along — this lo-fi leaning record isn’t a mopey tale of love gone awry. All seven tracks are tonally varied and when heard in succession, tell a story.

“The narrative is of someone fondly looking back at what was and finding closure. Yet, like all art, our music can also be interpreted differently,” explains Vijayan, who has created the collection alongside Goutham ‘Healer’ Balasubramanian (drums), Akshay Yeshodharan (guitar), Chintan Trivedi (keyboard), and Adithya Gopi (bass). Our pick from the lot is an easy-listening, electro-pop number called Here; the title track is a close second.

Either way, Big Sam’s music, when heard live, is the sort that would make you want to put your phones back into your pocket and hold a lighter up in the air.

For more on Big Sam at facebook.com/bigsamshazam