WITH the synthesis of classical guitars and percussion, Dot Three is exploring a gamut of emotions, and conveying it without words. The Diamond Harbour boys — percussionist Suman Dey, and classical guitar players Shambo Kr Jana and Anik Bhattacharya — have been pouring their deepest thoughts into a vial of musical composition since 2017. Playing music influenced by flamenco, Latin and Hindustani Classical music, the three-member band is now set to release their debut EP, reflecting their many influences, and more.

Anik , who was a chemical engineer before he quit his job to follow his heart, speaks with g reat enthusiasm about their new EP, Hiraeth. The four-track EP derives its name from a Welsh proverb meaning, ‘Searching for a home that never exists’. “I stumbled upon this word while I was reading an article. On further research, I found out that it has historical context, and I thought it fits the new EP quite well,” explains Anik, who describes his brand of instrumental music as ‘world music’, and is a firm believer in maintaining originality. 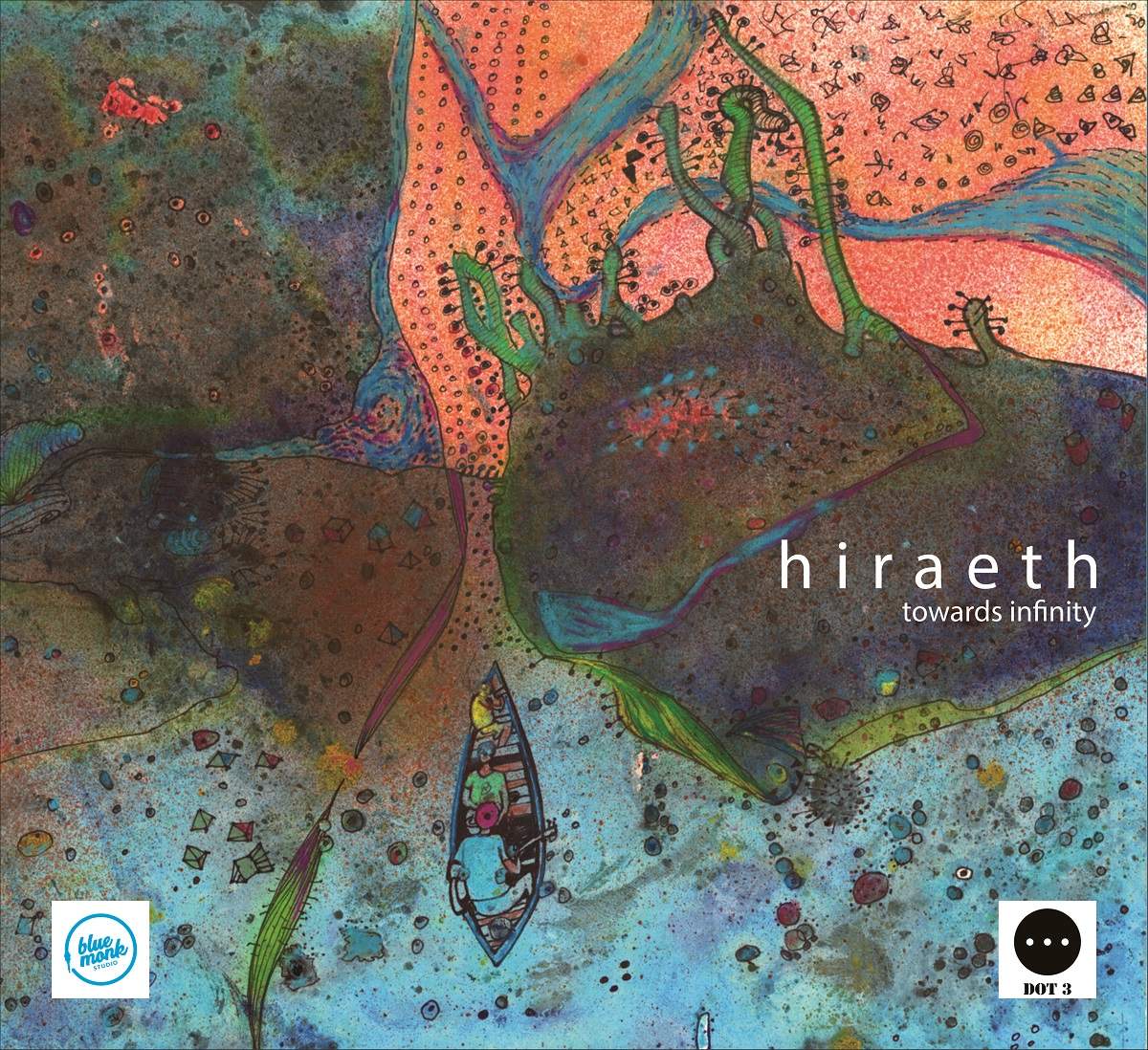 The tracks are called My Haven, Fly Away, Asifa and Phantasmagoria. While the first track centres around a place or harbor where a person is most comfortable in their skin, the second is about letting bitter memories evaporate into thin air. Again, while the last track is about the transition state between dreams and reality, Asifa is a protest song. “We all had to make choices between following our dreams and waking up to the reality of life. We have lived through that phase,” says Anik, before talking about the track, Asifa. “This track has three phases. It starts with a melancholic note making way to more joyous tunes that underline the dreams and aspirations of the little girl. The composition ends with a chaotic overtone underlining that all her dreams have been crushed,” explains Anik.

Talking about the band’s unique name, Anik explains , “In this big universe, we are nothing more than three dots... insignificant yet significant.”

The band believes that their music is not meant for the masses, and rather, is for those who can appreciate good music, relate to their unique compositions, and understand it better. “Our band is purely instrumental. Plus, our music has strong undertones of Hindustani classical genre apart from Spanish and jazz music. The young generation is more drawn towards lyrics-based songs. We want to reach out to the niche listeners,” says Anik, before signing off.