After a warehouse party, Kekao’s next gig occurs inside a 200-year-old heritage property

Unlike contemporary clubbing culture, old school electronic music artistes preferred performing in dark corners of warehouses. Away from strobe lights and groupies. It’s there that they perfected the art and science of spinning vinyls. Yet, somewhere along the way, musicians turned into empire builders who spent more time playing the fame game rather than honing their craft.

Therefore, it’s refreshing to come across an Indian beatmaker like Babloo Babylon, who is an antithesis of the limelight-hogging DJ persona. The elusive producer—who has only ever made a handful of public appearances and even refused to be interviewed telephonically—is heading to Kerala to perform inside a Kochi Muziris Biennale venue during the final weeks of the art festival.

Party-goers who have never heard his tunes are in for a surprise. This composer’s tunes lean heavily on dialogue or song samples from Bollywood films of a bygone era, chopped and blended with traditional hip-hop productions.

Supposedly from Jhumri Telaiya in Jharkhand, Babloo deliberately keeps his identity obscure over an email interaction.

“I refrain from adding too many inputs in a song, as I like to retain the original grooves of the sounds I sample,” he explains, cheekily stating that his production setup is limited to a ‘fried’ laptop, a Roland SP-404SX sampler, an Akai MPC 2000XL, and a portable turntable.

With the intent of manufacturing his own narrative, the secretive artiste recently tweeted that, most of the time he gives wrong information about himself—in a way hinting that listeners should focus on the music and not the person behind it. 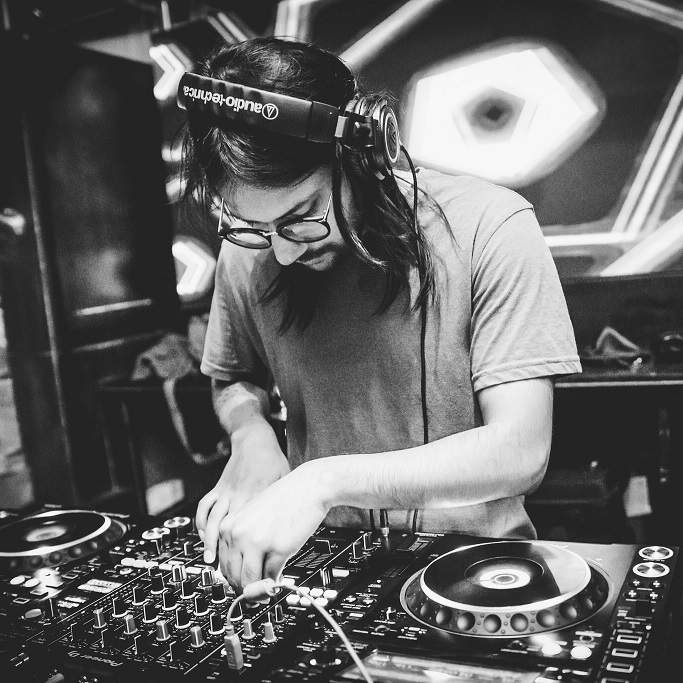 With roots in the metal and dubstep scene, Yogesh Kumar designs DJ sets that tend to be moshable; almost aggressive. Nevertheless, this artiste—who’s a well-known figure in Bengaluru’s ever-evolving drum ‘n’ bass circuit as DJ Watashi—always produces intricate soundscapes and complex drum patterns. For fans looking for a sampler prior to this sound engineer’s Kochi debut, we recommend listening to his latest release, Saunter, out on French bass label Hyperactivity Music.

As far as dance music is concerned, Rahul Chhabria aka Chhabb, rides the fringes. When this Mumbai-based artiste isn’t digging up diverse vinyls from dust-gathering piles, he’s weaving complex sets alongside bigwigs like Finnebassene (Norway) and A guy called Gerald (UK). During this DJ ’s performance at Heatwave, fans can expect to hear everything from ambient tunes, Roland TB 303-born acid house, and raw industrial techno.