JALANDHAR-BORN SUNDEEP Saggu aka DJ Sundeep swears by Punjabi beats and his music on the floor is largely influenced by the infectious rhythms of the region. A fan of singer Honey Singh and rapper Raftaar, the 27-year-old resident DJ of Pour House in Salt Lake, enjoys his act thoroughly in a club set-up. Bitten by the disc-jockeying bug in school, Sundeep, who has been a club DJ till date, took training in the field right after his class 12. Inspired by his passion to mix music on different scales, he soon started performing at various events while pursuing his Bachelor’s degree. He says, “Since the age of 15 I wanted to be a DJ, ever since I saw a DJ perform at one of our school events. While others would plan to club hop for fun, I wanted to go there and watch the DJ on the console play with different scales and songs. The art attracted me more and I enrolled for a course soon.” 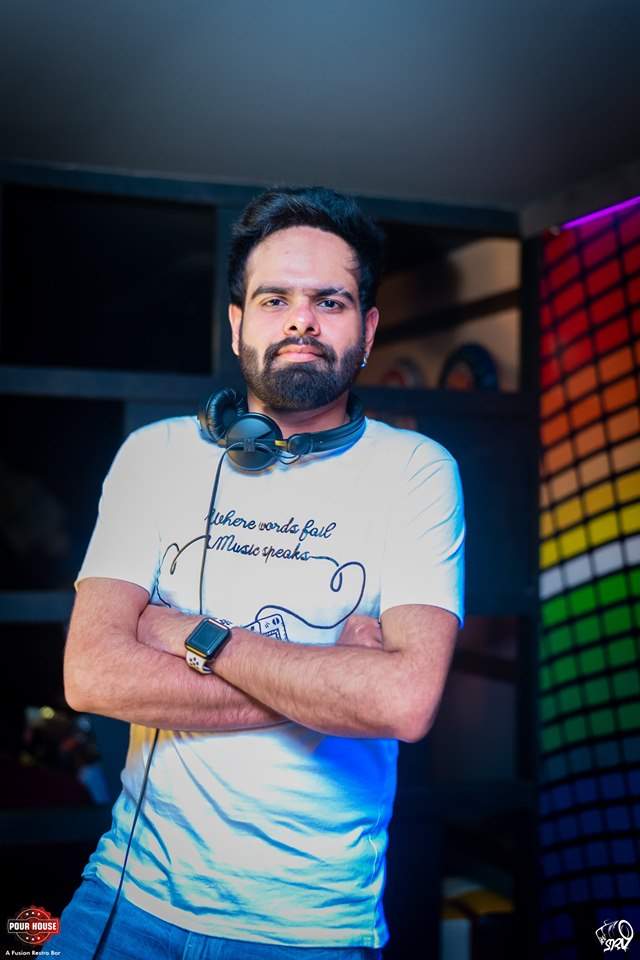 Sundeep’srecent mash-up of Bollywood hits (Chogada Tara and Kamaria crossed 3 million hits on YouTube) got him his big break with the city’s popular night club Shisha. After a three-year stint there, the young DJ took charge at Pour House in 2017, making patrons dance to his Bollywood and hip-hop mixes , with a special emphasis on Punjabi songs. About the latter, he says, “Punjabi music has a global vibe and whether you understand the lyrics or not, you will catch the essence of the song and move to the beat without any effort. It also has a feel-good factor.”

We couldn’t agree more when he pointed out that the genre is being used in Bollywood films more now, and also the fact that there are more Punjabi artistes in the independent music scene. From Guru Randhawa to Hardy Sandhu whose songs have made us groove in clubs to Diljit Dosanjh’s romantic numbers on the big screen, the soundscape is dominated by these names and more.