KOLKATA BOY RANGO Chatterjee’s latest single, Tootey Khaab, with singer Armaan Malik reached 30 million hits last week. The 29-year-old Mumbai-based music composer, known for his composition in the film Why Cheat India is looking forward to contributing more to independent music and has his hands full with back to back projects. Excerpts:

Over 30 million listeners are humming to Tootey Khaab. How was it working with Armaan Malik?

Armaan Malik is a talented musician and it was amazing to work with him. There are so many things you get to learn from people when you work together. I highly value his musical inputs. I am, in fact, looking for more such collaborations and very soon you will hear a special composition with Vishal Mishra who is an equally talented composer.

What do you think of the present independent music scene in India?

The independent music scene is booming in India once more and it’s the perfect time for independent artistes or artistes like us who want to create their own identity. There are so many independent artistes who are impressing the world with their talent and I am also concentrating on producing more singles in the near future. As an artiste, it’s extremely satisfying, given the fact that commercial projects are highly influenced by the director’s vision. 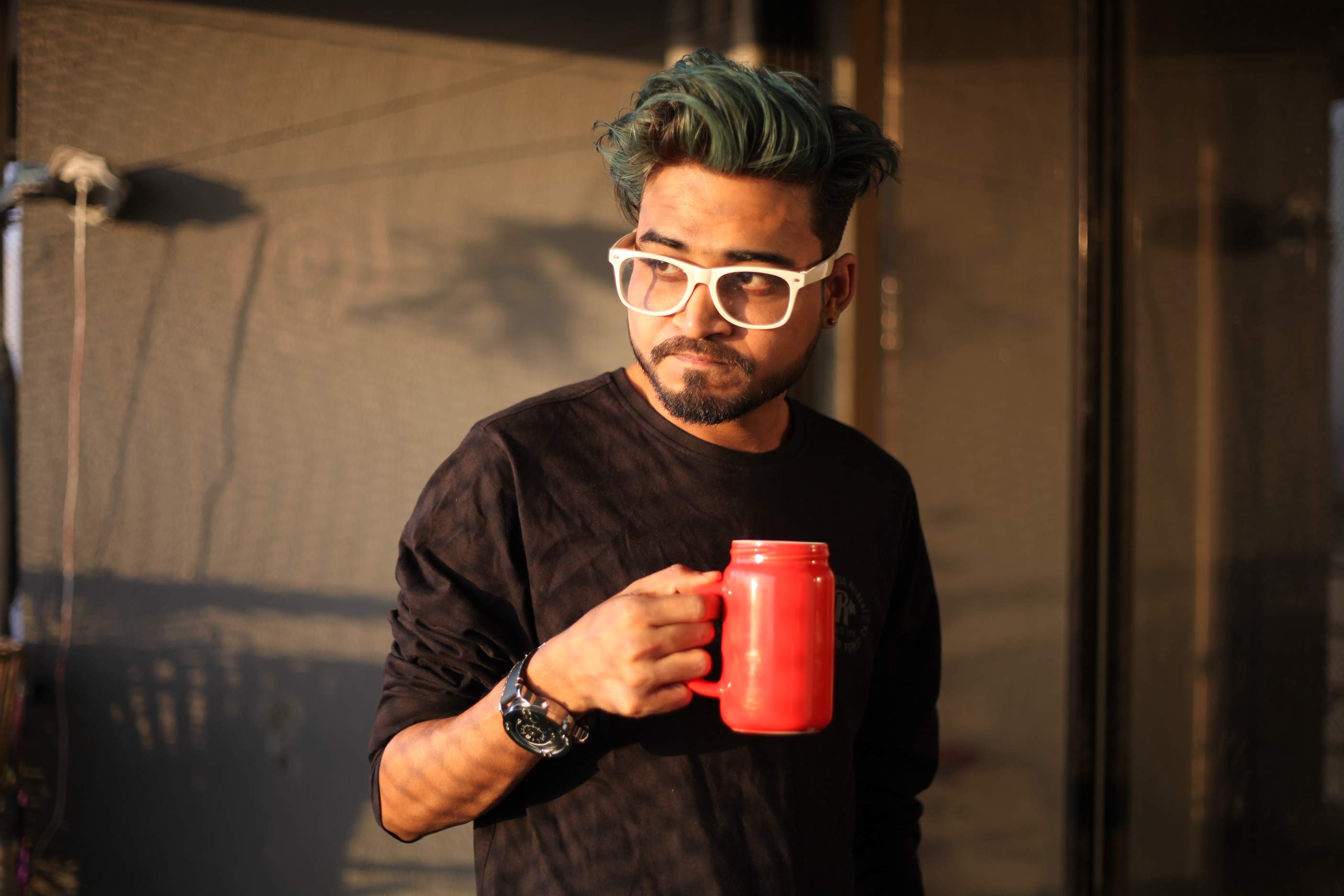 You are already working on your debut Hindi single…

I have already recorded my debut Hindi single and planning its video shoot soon. By January, it should be ready. I also have a Bengali single coming up. It’s a special song as I had written it during my college days.

You have also composed for the musical Saiyoni

Yes. That’s another project in Hindi that will have a fresh star cast. It is a recreation of the classic number but it’s different in a lot of ways. Musically, it’s very different from the original one with mix vocal elements into it. It’s an album that will appeal to every age group and will be out next month.

Tell us about composing spooky tunes for the Bengali web series Oddbhuture.

Working for Oddbhuture, which released last month, was exciting and challenging as well. It took me a lot of time to compose the music as I wanted it to sound different than the usual horror films or series that we have in India. The director gave me complete freedom and the sound is quite futuristic, I should say. It’s a mix of genres with rock, trap, progressive and more adding on to the package. I will be doing another content thriller in Bengali on the OTT platform.