Queen on the console: Celeb DJ Paroma wants to create her own genre of music

FROM CABIN CREW to a DJ’s console, celebrity Bollywood DJ Paroma’s meteoric rise in a sector dominated by men is worth acknowledging. The Mumbai-based celebrity Bollywood DJ, who asserts that she is a performer first, wants to create a new genre and start production soon. In the city recently for a gig, the trailblazing DJ talked about her career switch from being an air hostess to disc-jockeying, how she challenged the commonly held perceptions of a female DJ and more. Excerpts:

What was it about DJing that convinced you to change your career?

I had a glamorous job as an air hostess which was taking me places, literally. But I somehow felt underutilised. I always knew I have a great knack for music, and I had a lot of friends in the disc-jockeying industry. Armin Van Buuren and David Guetta were my greatest influences. I loved them and their music. EDM took me into a different world and I wanted to make it big in the industry someday like them. I did not want to be just a decked-up woman behind the console so I took professional training from the best in the industry - Bob Omulo.

How difficult was it to get into a male bastion?

I faced a lot of criticism. It was not considered a woman’s profession, and neither was it considered noble. There were safety issues, as well as financial instability. But now when I look back, I think getting into DJing changed my life. You are a celebrity DJ and have been on TV and even played for IPL. 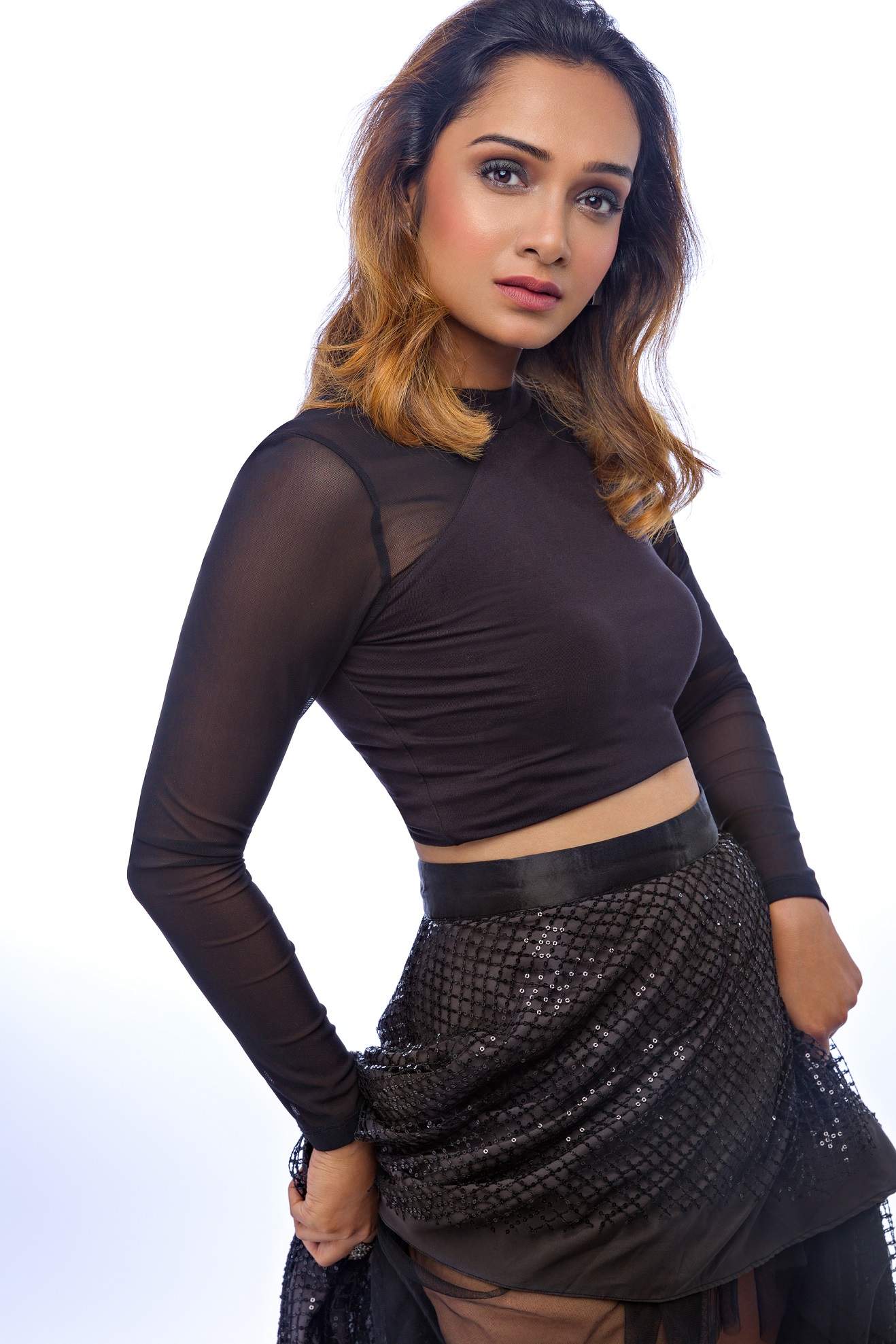 What’s your mantra for success?

My mantra for success is to inspire and motivate ourselves all the time to do something new. And try to evaluate what can we do to better ourselves, and move ahead. I was lucky to have caught Sony’s attention as a prospect for IPL Extra Innings in 2014. I enjoyed my stint during the IPL.

Tell us about your style of mixing music.

A lot of DJs specialise in one genre while I like to play lots of different styles in my mixes. I play mostly Electronic and Bollywood but I also like to throw in hip-hop, RnB and disco into my sets. I haven’t allowed myself to get stagnant and monotonous. I want to introduce a different genre and wish that it turns out to be a trendsetter. 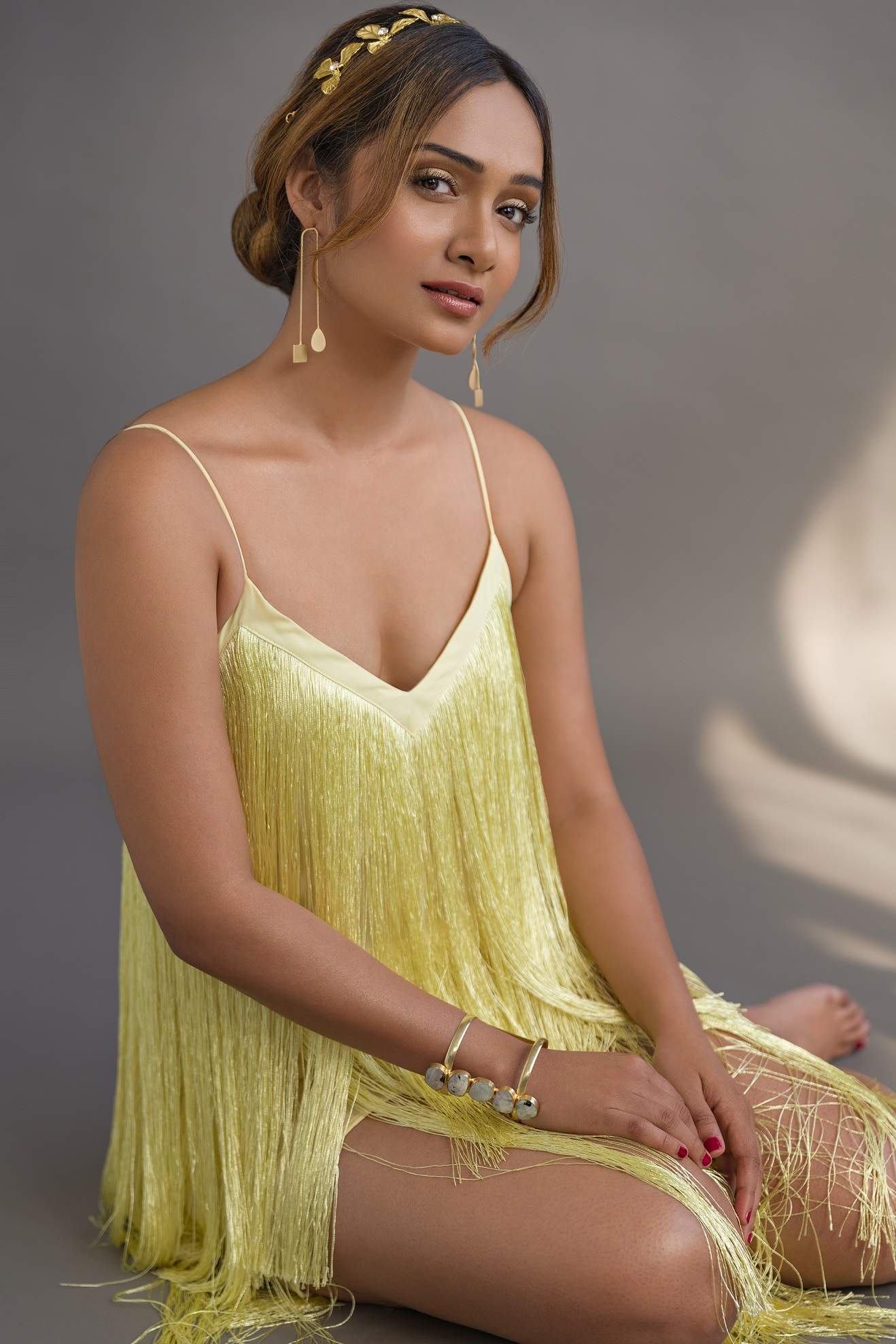 How discerning is the Kolkata crowd?

Kolkata has a very different happy and positive vibe. But I also feel that it could be a little tricky there to get the crowd up and dancing. Once, you’ve got them on the floor, there is no stopping though!

What are your future projects?

I want to become a music producer and launch an album someday. It has to be big, something I can be proud of. What are you currently listening to? I am listening to Camilla Cabello, Sam Smith, Maroon 5 and Kabir Singh as I love the album.

I have been following Armin van Buuren and I also like Kygo. In India, I have been blown away by artistes like Nucleya and Indira Kanawade aka Smokey. Listen to DJ Paroma at Hearthis and YouTube.