Delhi-based tabla accompanist and soloist, Durjay Bhaumick is all set to inaugurate his multi-city concert tour Music for Harmony in Delhi this week. The concert, which is currently in its fifth year, is presented by NADD Foundation (Noble Art Documentation & Development), a non-profit organization founded by Bhaumik in 2007, to promote Indian classical music and its deep-rooted cultural heritage.

“We organise this concert every year, and tour different states over a couple of months, with several artistes from the Indian musical fraternity, and try to familiarise the people of a particular city with an artiste from a remote location,” says Bhaumik, who decided to pursue music after watching a live performance at Dover Lane Music Conference. 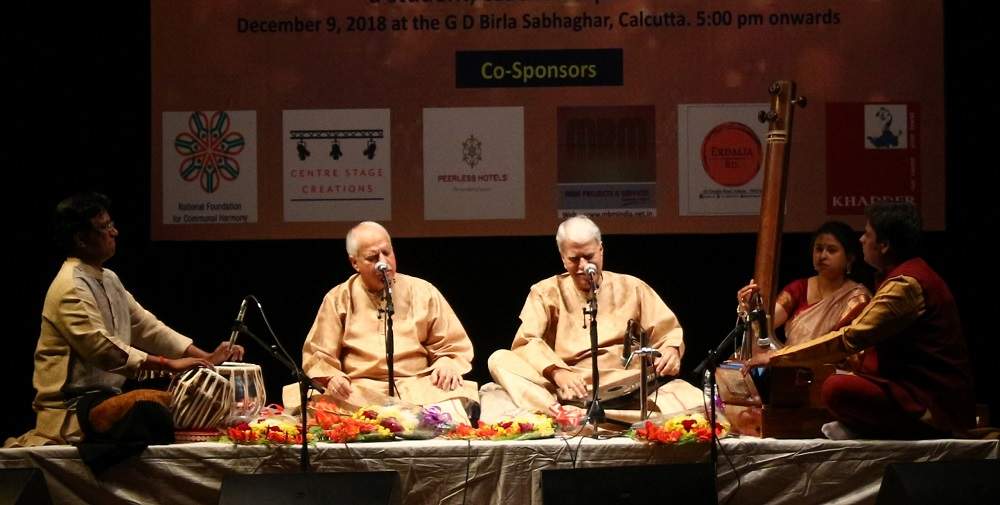 “Our festivals are not just about the harmony that the instrumental music creates but also social harmony, as people from different states, cities, and religions come together to perform at the festival,” he adds.

NADD is a non-profit organization, which has travelled to Indore, Shimla, Nainital, Haldwani, Amritsar, Bengaluru, Chapra, Jhansi, Mumbai and Vadodra with the Music for Harmony concerts so far, and continues to engage in philanthropic activities to further the propagation of Indian classical music among the masses.

This year the concert will travel to Nainital on September 21 and Puducherry on 15 November, and conclude with a three-day performance in Kolkata from November 30 to December 1. The performances in Nainital include a tabla solo by Durjay Bhaumik, a sitar and sarod Yugalbandi by Pt Manoj Kedia and Pt Mormukut Kedia, and a vocal performance by Gaurav Bisht, while in Puducherry, sitarist Hafiz Bale Khan and vocalist Mahuya Mukherjee will perform.