As in-house music takes on a new definition, here’s our guide to the best live-streamed content

Mandated self-isolation may have put a major dent in all of our summer plans, but the global entertainment fraternity is far from letting tour delays, festival cancellations and shoot postponements dampen spirits. In lieu of a state-sponsored PSA, Taylor Swift enlisted her cat, Meredith Grey, to help relay the importance of social-distancing. John Krasinski created a counterpoint for broadcast journalism with a new web-series, Some Good News. Dua Lipa celebrated the release of her album  Future Nostalgia through a virtual performance of her hit song Don’t Stop Now — complete with her band and backup dancers video-conferencing on Zoom. And then there was Chris Martin, who appears to have started a trend as he live-streamed a mini-concert from his home, with many other musicians joining the fray by scheduling shows of their own. 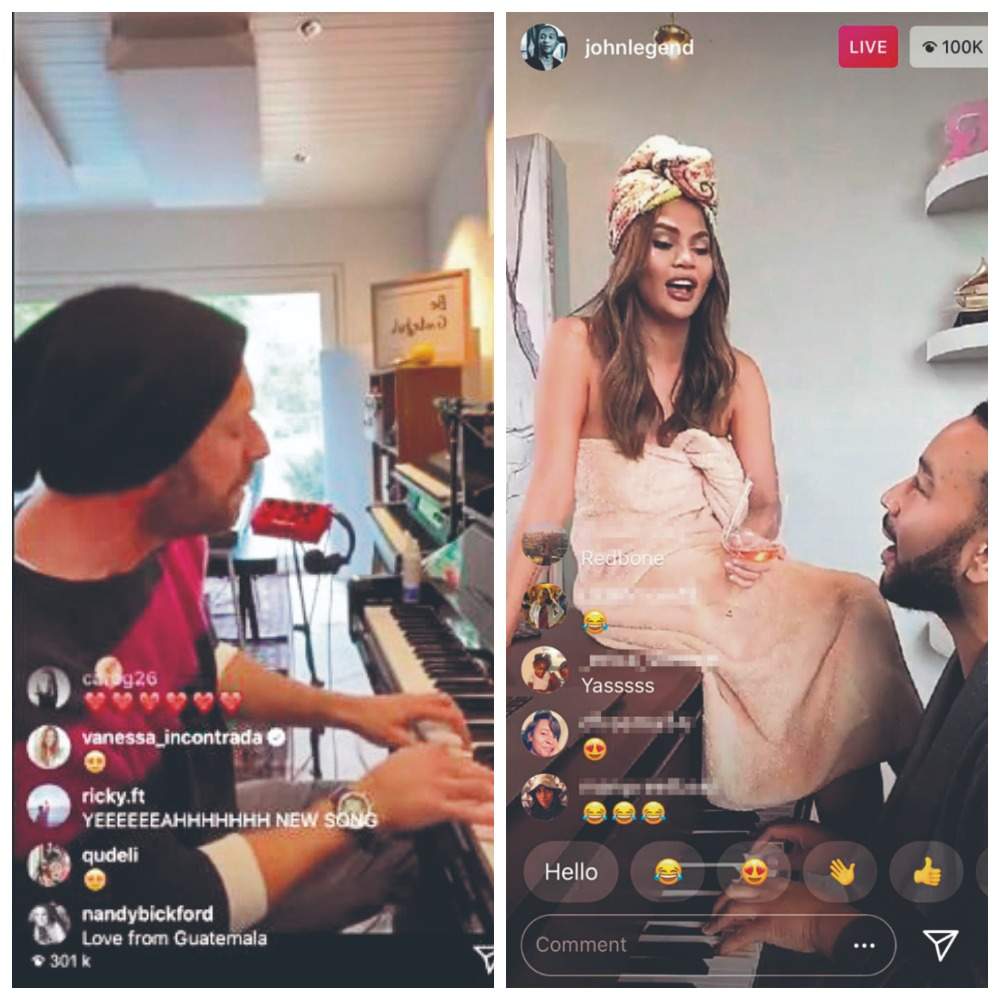 While the list of live-streamed chat shows and concerts to stream from the comfort of your home is ever-expanding, here are our picks of favourites that you cannot afford to miss. 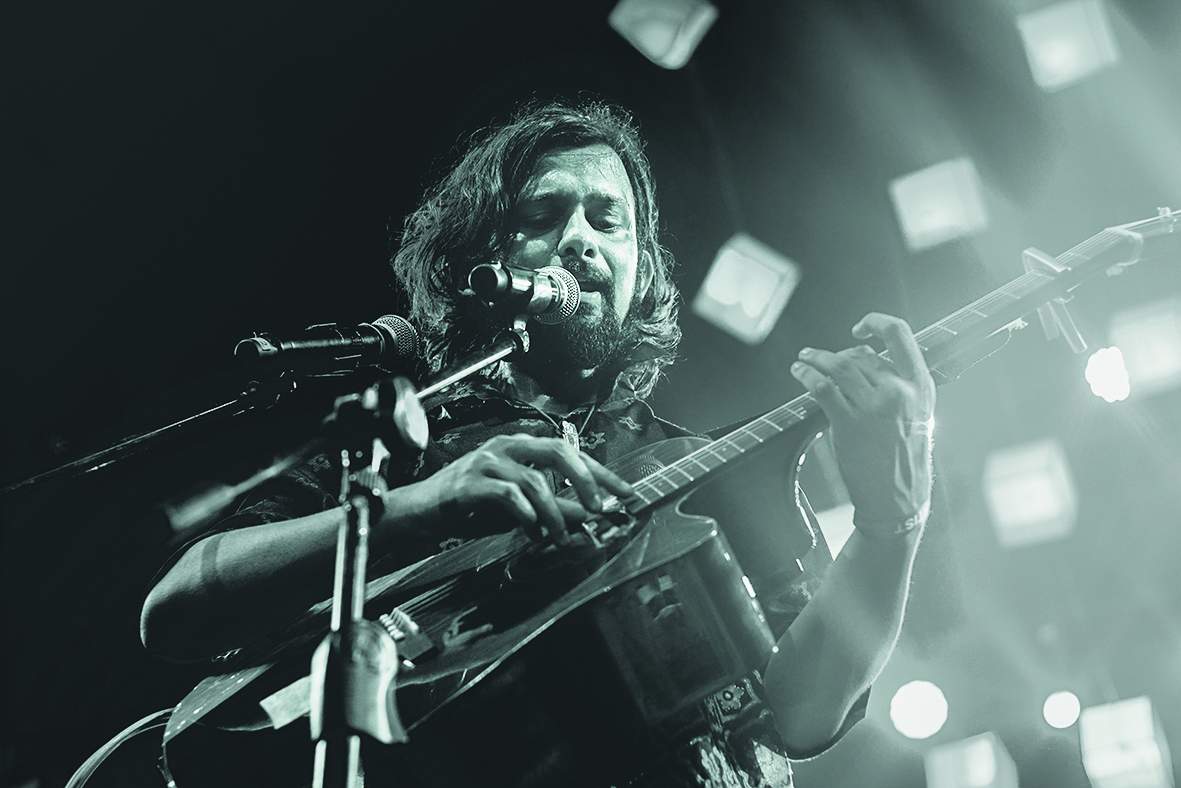 Assisting a band from Guwahati to find a spot to perform their gig in Delhi was what sparked the idea in Vikram Singh Kushwaha and Kaushik Jai Barua to start an independent music promotion outfit. “While we finally ended up raising funds, pulling off the promotions and the gig on our own, it was always Kaushik’s role within the indie music sphere that provided us the impetus,” shares Vikram, co-founder of Qrated, a label with a focus on the Indian indie movement in the North East. Creating new avenues for bands by launching a series of concerts in 2017, Kerplunk — the label’s alt-rock and folk faction — is set to host its seventh edition online with perhaps its largest, most diverse and eclectic line-up yet. “It is during times like this that we have to keep finding new ways to make indie music sustainable,” Vikram says, about the live-streamed concerts that are a crowdfunding initiatives as well. Playback singer and frontman of defunct progressive metal band Goddess Gagged Siddharth Basrur, singer/songwriter Sidd Coutto and indie musician and drummer Aarifah Rebello are some of the prominent names on the bill. Tune into Qrated’s Instagram handle from 5.30 pm onwards. On until April 14. “In trying times like these any form of art is comforting and healing,” says Kaleekarma, speaking about her association with Budweiser 0.0’s BUDXHome. “With everything coming to a halt and musicians and everyone working in the industry feeling anxious and worried, this method of sharing and continuing the work we do is hopeful and supportive.” Known for showcasing tunes that bridge various styles of house, trip-hop, electronica, techno and downtempo, this Mumbai-based DJ is among a stellar line-up of electronic musicians that include the likes of Dualist Inquiry, Ana Lilia,  Anish Sood and BLOT! for BUDXHOME concerts. Apart from streaming the best of electronic music right to the comfort of your couch every day, the brand has also pledged a total of Rs 1.5 lakh as relief funds for underground artistes, DJs, technicians, producers, bartenders, security staff, sound engineers and other members. Tune into Mixmag’s Facebook page from 8 pm onwards. On until April 14. 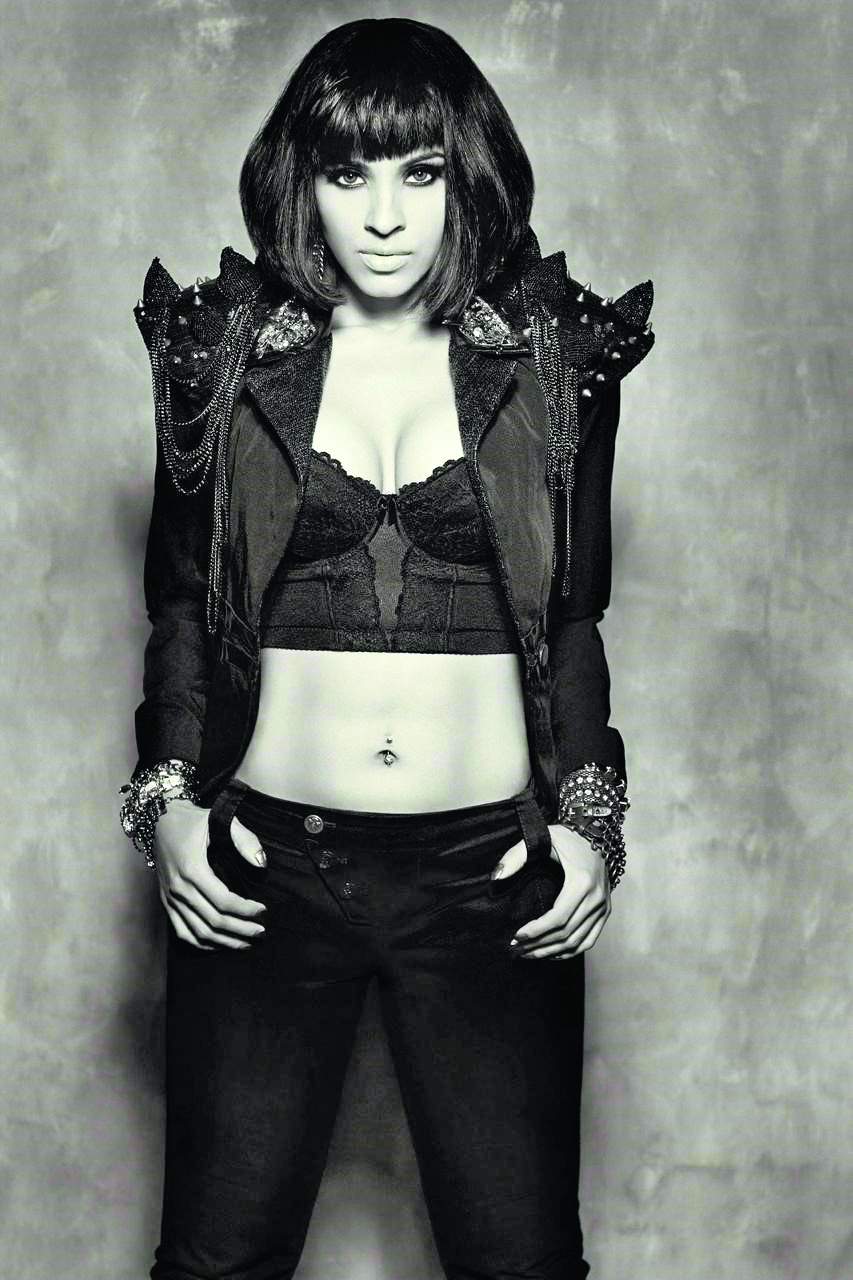 Into week two of their daily live stream concerts that kicked off on April 1st, Hungama Artist Aloud is bringing together well-known acts like John Mpamei, Manasi Scott and Merlin D’Souza with saxophonist Rhys Sebastian and Suneeta Rao as part of their multilingual, multi-genre digital concerts called #StayAtHome #StayEntertained. Positioned as half-hour acoustic sets, the performances will be peppered with trivia about the artistes’ careers and live interactions with fans. “The only thing we can do is take one day at a time with humility, gratitude and hope. And I am going to try and make at least one of those days as happy and joyful as I can, in the only way I know. And that is through my music. I take you through a selection of my favourite songs, which I have released over the past 30 years — some of which you may not have heard but will hopefully bring you peace, entertain you, or even just make you laugh at a time when we all need it the most,” shares playback singer Suneeta Rao, who will conclude the series with her set on April 14. Tune into Hungama’s Facebook page from 4 pm onwards. 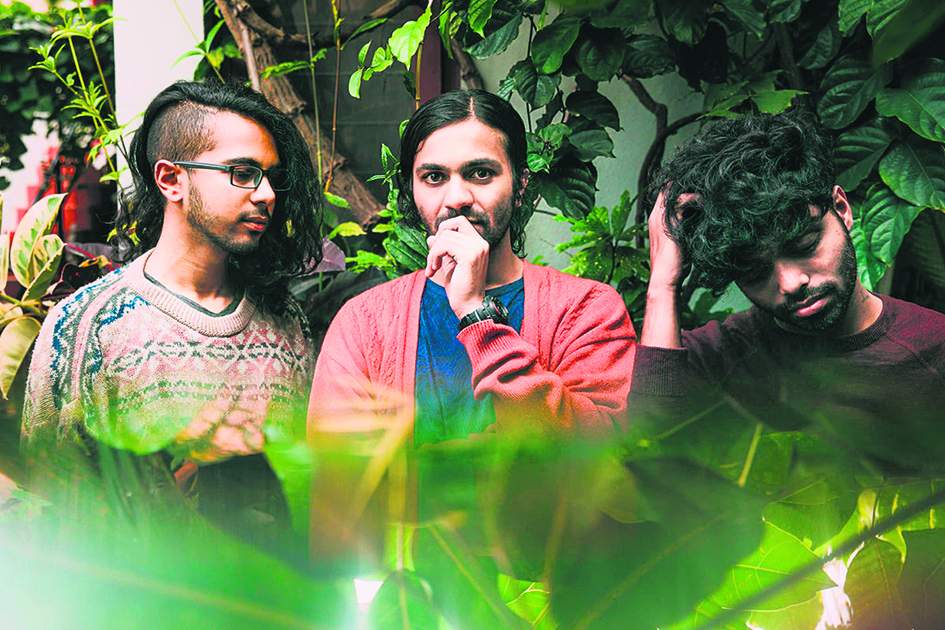 Not one to be left out, Mumbai-based DIY gig series United We Groove went online with their virtual concert called The Lock-down Sessions. Adding to the roster on a daily basis, the pay-as-you-want live-stream sessions have so far featured Cinema of Excess, Anand Bhaskar and Little Whales, among others. “Survival for full-time artistes can be very tough in situations like these, therefore we are adopting a pay-what-you-want model. It’s a small step to support these artistes,” wrote Adit Khanzode, curator and rock music promoter, on the brand’s IG page. Tune in to United We Groove’s Instagram handle every day from 5 pm onwards. 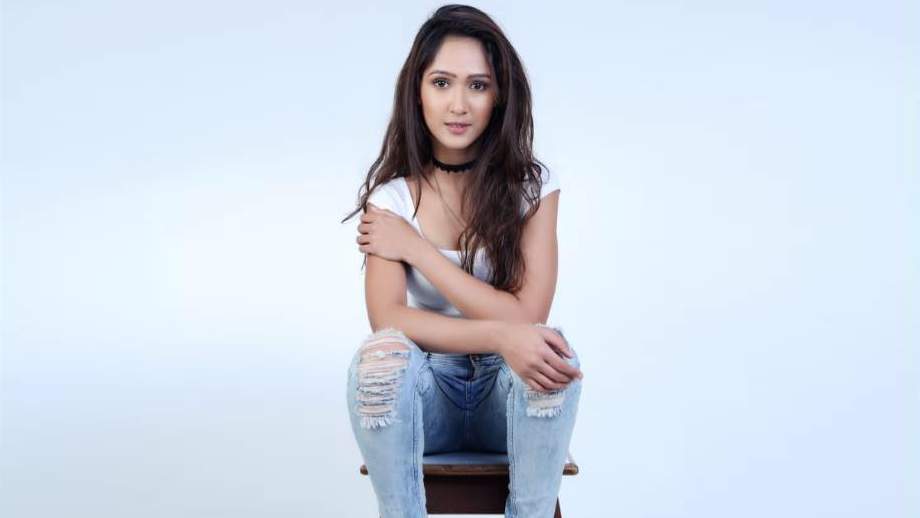 MTV  is offering audiences a break from their usual programming with a curated line-up of celebrities engaging in real-time with their audience via the channel’s IG  account. Featuring designer Masaba Gupta, actor Neha Dhupia, supermodel Ujjwala Raut and actor Karan Kundra among others, the hour-long sessions promise everything from home workouts and beauty hacks to dance sessions and cooking tips. Enthusiastic about the session with her actor boyfriend, Salman Zaidi, television actress and model Krissann Barretto tells us that she’s most excited to share snippets of their dating life and relationship with fans, after her stint in the reality show, Ace of Space. “One thing that none of the fans know is that I have saved all those love notes that Sam wrote to me in the house and I will be revealing them on the segment,” she says. Tune in to MTV’s Instagram handle from 7 pm onwards. On until April 14.