A FREELANCE DJ, RAHUL JAISWAL is set to go back to the genre that he loves the most — Underground. As he nears completing a decade in the upbeat music industry in few months, the 29-yearold artiste’s discography has been marked by Bollywood and commercial music till now. “For the last ten years, I have played popular music, mainly Bollywood, having a down tempo. But I feel the time is right to do what I have always wanted to and create a niche in the Underground circuit,” says Rahul, who recalls listening to the Dutch DJ Tiesto’s hit numbers Flight 643 and Lethal Industry on a loop. But it was celebrity DJ Suketu who struck a chord and convinced him to take charge of the console. 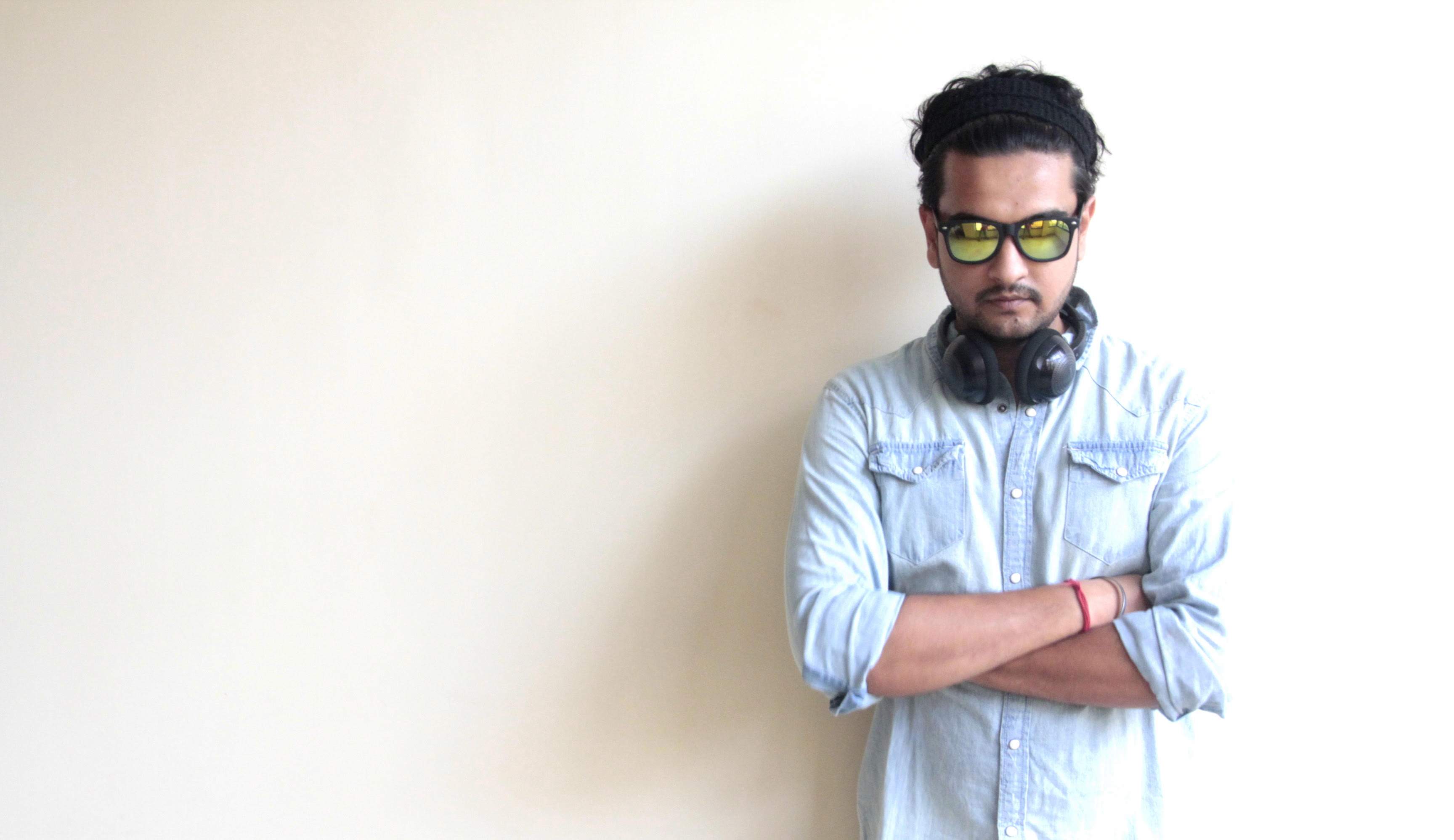 Talking about the underground music scene of the city, Rahul, who has worked at Afraa Lounge for three years (2011-2013), makes us note, “Kolkata is not just about Bollywood or commercial music. The percentage for this genre is higher, but that does not mean other genres are dead here. Underground music has always been a part of the city’s soundscape, though not very popular.” Rahul points out that the demand is growing.

He adds, “Unlike commercial music, underground music grows on you and it usually starts late in the night. Owing to the Cindrella syndrome at majority of the clubs, the genre has had limited growth.” However, Rahul, an alumni of Bhawanipore College, is focused on trying his best to capitalise on the available avenues and contribute to the music scene of the city. Though he does not shy away from calling himself ‘just a deejay,’ he plans to learn music production and stretch his wings further. Having played in over 35 clubs and lounges in the city, he wants to challenge himself by starting from a new property. “An established place overshadows you while a new place challenges you more. And I want to take up that challenge head on and take the property from zero to the top,” he signs off.