After years of contemplation, the creative heads of city-band Wagah Road — Siddharth Pathak and Harish Lakhmani aka DJ Harry — have flagged off their new brand, Harry & Sid. The duo who have known each other much before the band came into existence, announced their new band with a debut album, Udaan.

Introducing us to their new partnership, DJ Harry — a self-taught musician who has mixed music for two decades and has played across the globe — tells us, “Wagah Road was formed in 2011 but we knew each other before that. And ever since the band was formed, we wanted to make some original music, but it somehow never materialised. Finally, we could put together our ideas and compositions in an album and launch it under our new brand”.
Harry wrote most of the lyrics for this album and he calls it a ‘funny process’. “Sometimes you struggle
to complete a song as the lyrics can elude you for a year. At other times the song is ready in an hour!
It’s a funny process, I must say,” points out Harry, who was the official deejay during the ICC World
Cup 2011 held in Kolkata at the Eden Gardens. 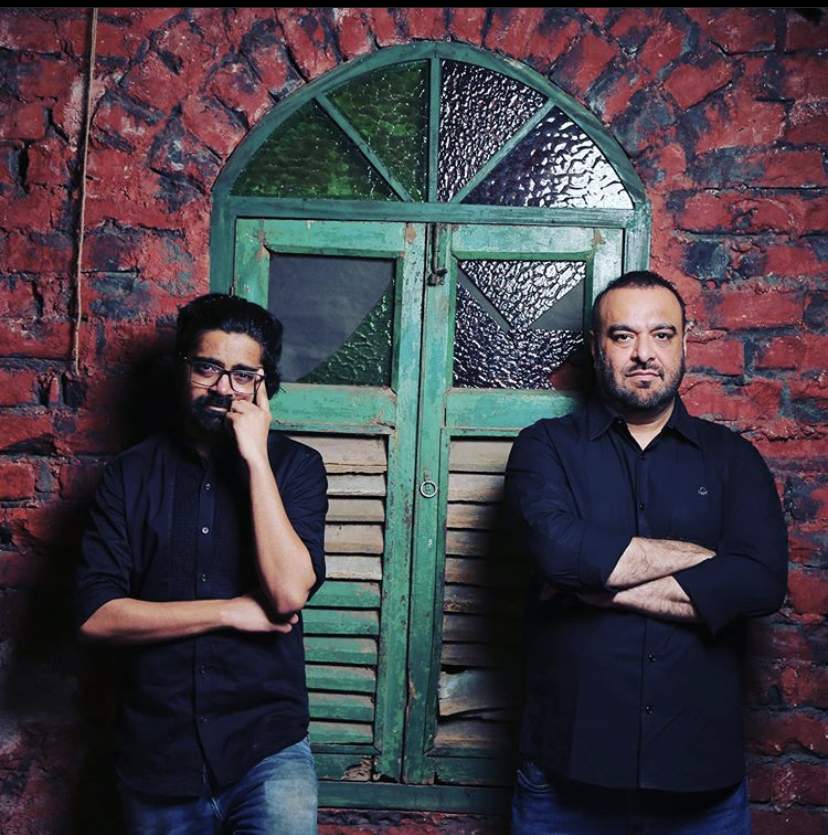 Sid, who is the frontman of Wagah Road, took care of the music and both of them have lent their crisp voices to tracks like Man Ye Mera and Gumshuda from the album. Four songs of the nine-track
album are already out and the fifth one — Mahi Ve, shot in Varanasi, is slated for release by Zee Music
this month.
The musicians who are more into Indian fusion, rock and folk have refrained from sticking to any particular genre with Udaan. Sid tells us, “Our genre is majorly Indie and we didn’t want to overdramatise our songs by following any particular genre. Also, though we never consciously intended to make it sound like a non-Bollywood album”. Many known artistes from the city including guitarists Bodhisattwa Ghosh,
Adil and drummer Sambit Chatterjee have contributed to the making of Udaan.

All the songs from this album are ready, and low-budget videos for the upcoming tracks are in the anvil.