"Behind the humour, there is always something reflective," Kamal Singh talks to us about the new Hoirong album

HOIRONG’S SOUND IS categorised as avant-garde, tongue-in-cheek, and punk. In fact, the band describes itself as “The fat and ugly stepsister of pop music.” But Kamal Singh, the frontman, says the music has always been very personal. “Behind the humour and the ‘irreverence’, and all the other adjectives we get associated with, there has always been something strong and fundamentally reflective. The inspiration is the journey of finding yourself,” he tells us. The band’s latest album, titled Hope and Light, takes this thought further and is an exercise in introspection.

Hoirong consists of guitarist Akhil Sood, bassist Avinash Manoli and drummer Akshat Nauriyal, along with Kamal. The band’s discography includes Mwah, Cow Gives Milk and the recent Into The Sunset And Back, which was a tribute to the late musician Daniel Johnston. “The Daniel Johnston album was recorded as a break from Hope and Light, when it was becoming too much to deal with,” adds Kamal who also used to front city-based Lounge Piranha.

Hope and Light, which was in the works for over a year, has 12 tracks, and feels a lot heavier, sonically, than the band’s earlier work. “The album is heavier emotionally too. It was not a conscious decision, but there are heavier emotions that I am processing hope through these songs,” the artiste explains. The album shifts seamlessly between metal, grunge, electronica and rock. 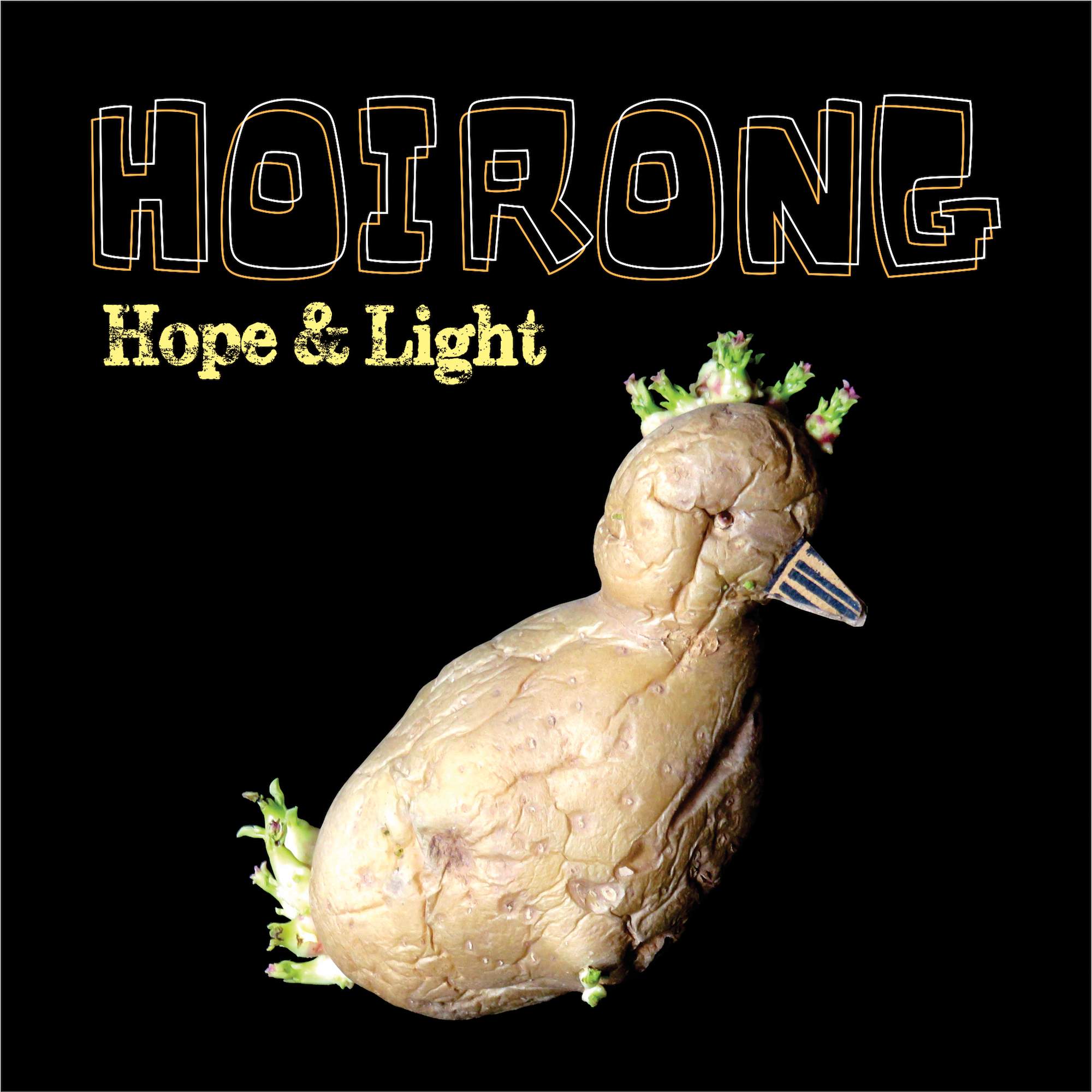 From the album, the song Disco Dance Party stands out for its Indian elements, and Hope is a more positive number but with undertones of the band’s signature surrealism. One of our favourites is the final track, Light, a quiet and thoughtful instrumental number. “The title is more than just an idea — it’s a reminder and a kind of encouragement. Hope and light exist — may you find it,” says Kamal who is also a certified clinical music therapist.

Although it’s been a while since the band went on tour, Kamal says that if wasn’t for the pandemic, they would have done more gigs. “I was actually surprised when I realised that I was missing playing live,” he adds. As for upcoming plans, he says the music will never stop. “I’ve already started working on two projects that were in the pipeline for a while and a new EP is also in the works,” he signs off.