Homegrown rap quartet Aavrutti who has partnered with DIVINE’s Gully Gang Entertainment and contributed to projects like Gully Gang Cypher Vol.1 and Kohinoor from DIVINE’s debut album, is back with their first debut single Stage by Mass Appeal India. Anchored by three Hindi rap artistes and one Punjabi rapper - Frenzzy, Sammohit, Saifan and Sledge’s latest track is about reliving the flood of emotions that they face during a stage performance, their camaraderie and more.

Excited about their debut single from the album Naya Zamana, Frenzzy offers, “It’s not our first track with Mass Appeal. We have released other songs as well under the label but this is our first independent song. The first track Stage is out and we are pretty excited about it.” Echoing his thoughts Sammohit, who is credited to have created the hook-line of the song says, “We were on our way to our show back before pandemic made our lives monotonous. We had received this beat and the moment I heard it, it stayed with me and at that very moment, the hook line came to me. I shared it with my bandmates and they loved it and contributed their ideas.” Adding Sledge says, “As an artiste the theme is so relatable and we had a lot of fun creating and filming the song.” 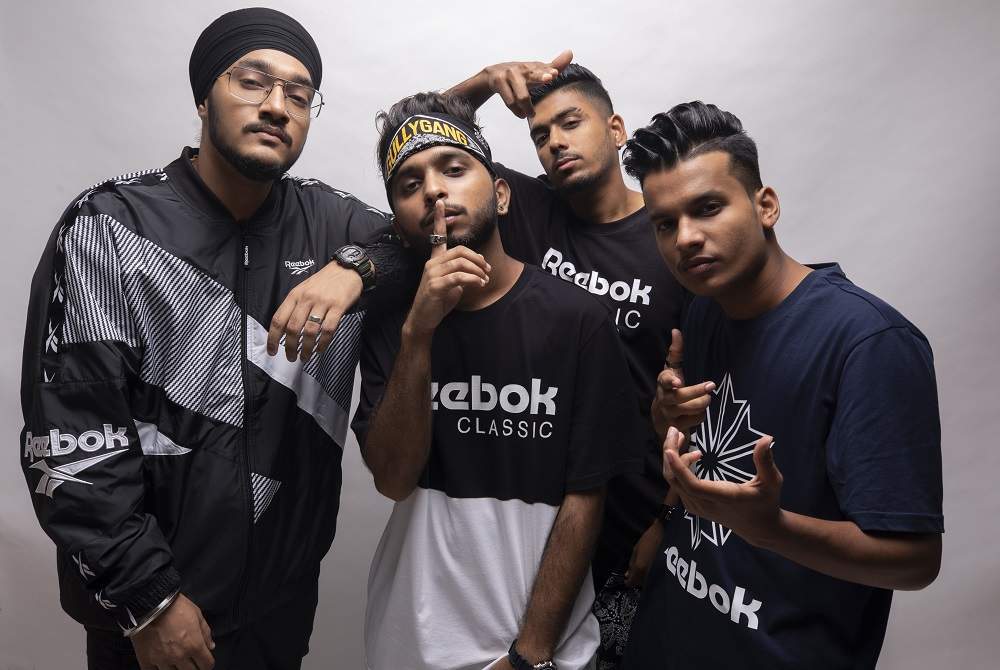 Formed in 2017, the Mumbai-based hip-hop gang, aims at speaking their mind with their songs. The current track is more about nostalgia and talking about it Saifan says, “The song is about our feelings and emotions that we all experience when we are performing on the stage. Also, it’s about the backstage fun that we have, before hitting the stage and presenting our acts before a packed audience.”

The video of Stage has been beautifully captured by Gltch.in a.k.a. Mohit Mukhi, who made it in one shot. “The music video for Stage is a one-take music video shot during the lockdown. The storyline presents an invented futuristic scenario showcasing Aavrutti’s mindset right before they are going to perform their debut album ‘Naya Zamana’ for their fans on stage. The music video for this single was set up in a green room imbibing a backstage impression to create an atmosphere parallel to how it was when the collective went on stage for a show before the lockdown was announced.”

The gang who have earned quite a renown in the community are excited to drop new songs from the album and desperately looking to be back on the stage.