A project that started last December will culminate in a complex play about love, this weekend. Susanne Valerie Granzer (actress and acting professor at the University of Music and Performing Arts Vienna, Max Reinhart Seminar) and Dr Arno Böhler (Associate Professor and at the University of Vienna, Department of Philosophy and at the University of applied arts Vienna) have been conducting an annual three-month residency programme called baseCollective, since 2013.
This year, the venue is Adishakti, and the topic that eight members have researched upon is ‘love’, wherein “a transdisciplinary collective of artists, philosophers, and scientists researched love on stage, using artistic and philosophical means to make us aware of the ambiguity and complexity of a phenomenon that matters to us all”. 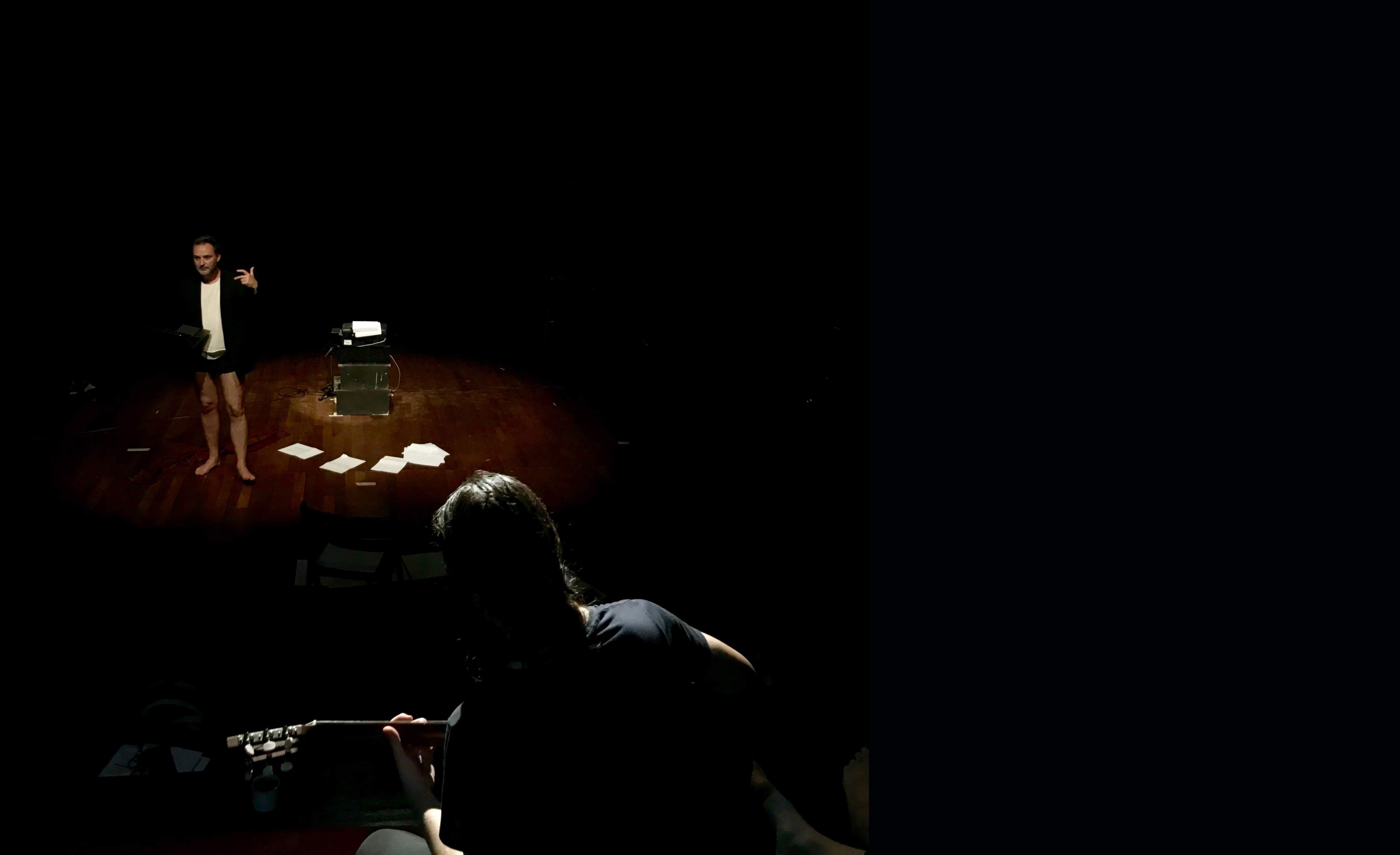 Sensory cues
Titled Love Matters, the play will feature short narrations of love stories, poems, and even lecture parts, accompanied by two guitarists and a pianist. Arno elaborates, “Over the three months we prepared sound portraits, songs, visual memory sculptures, short stories, poems, props, and lectures to generate a multi-perspective view on love that cannot be reduced to one (monarchic) sense or the simple truth. This attempt became even more challenging by virtue of our intention to gather artistic researches with Indian and European cultural backgrounds.”

Words that emote
The story of the play is a rather unique one — that of a non-stop printing machine that endlessly prints out text until the narration of a love story by a person who died 20 years ago is fully printed. “Once the texts of the love story come out of the machine, a journey into memories begins in which sounds, images, thoughts, and poems show up.  Not only the bright side of love but also the struggles somebody faces, once one is ready for a love affair,” says Arno, adding that they will be taking the performance to other cities too, like Delhi and Vienna. Even as they gear up to present this exhaustive performance, Arno says they are already preparing another project in the future called, De-territorializing the concept of artistic research: The Indian Perspective.