On stage this weekend are two plays that are sure to draw the city’s theatre enthusiasts. Both plays aim to give voice to groups or communities that have been silenced or sidelined. Deepika Arwind’s I Am Not Here looks at the invisibility of female voices when it comes to literature, while Freedom Mahal explores the story of Begum, a Bengalurean whose doors would always be open to the marginalised communities of the city. Here’s what you can expect...

I Am Not Here
Deepika Arwind’s new production, titled I Am Not Here, draws inspiration from Virginia Woolf’s essay, Shakespeare’s Sister (from the book, A Room of One’s Own) and Joana Russ’ How to Suppress Women’s Writing. Deepika, a city-based theatre personality, has previously directed and acted in plays such as No Rest In The Kingdom and Nobody Sleeps Alone. The dance-theatre production is described as an eight-step guide on how to censor women’s writing. Set in a boxing ring, the abstract play features two dancer-actors (Ronita Mookerji and Sharanya Ramprakash), who take you through the theme of invisible censorship. The theme is depicted through various sequences that the actors perform. We see the stories of a classical dance teacher and her student, a young couple, and a woman writer, through each of which a dialogue about women and the arts is created. “We take a look at the subtle, but extremely dangerous ways in which women’s writing has been flicked to the fringes. We have used the works as a launchpad, but while devising the production, we also incorporated all our individual experiences into the play,” Deepika tells us.
Rs. 200. Tonight, 7.30 pm; tomorrow, 3.30 pm and 7.30 pm. At Ranga Shankara, JP Nagar

Freedom Mahal
Bengaluru has a treasure trove of stories about locals who defined the character of the city. While many of these stories have been passed on orally, and are now being recalled through history walks and presentations, not all tales are out in the open. One such story is that of Begum — a lady who resided in a sprawling house in central Bengaluru and who always had her doors open  for the marginalised. She welcomed everyone from members of the LGBTQ community, auto drivers, tongawallahs, sex workers and mechanics to rag pickers, who needed a place to stay with no questions asked. 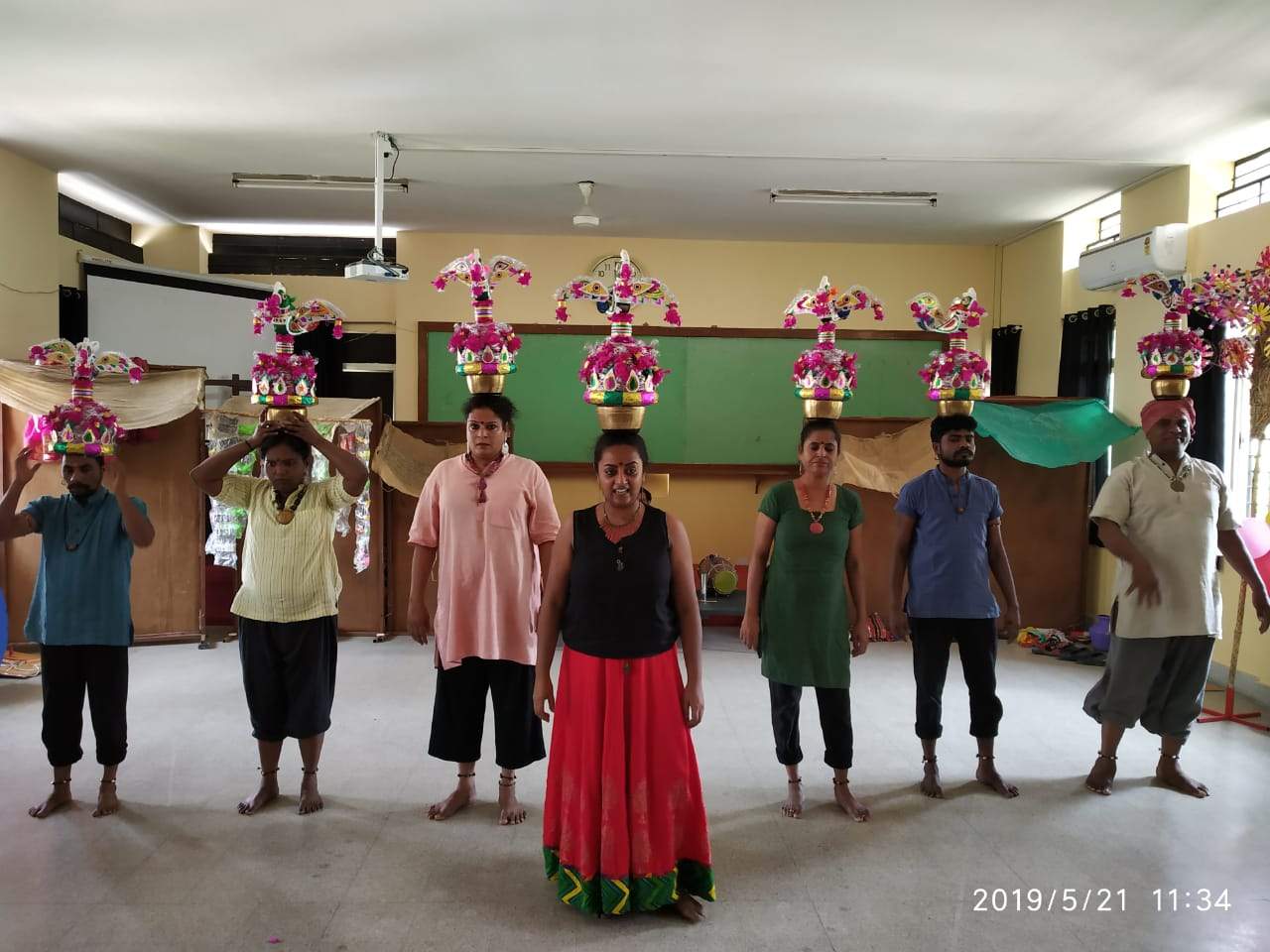 It’s her story that will be retold in the play Freedom Mahal. Part historical and part fiction, it offers a peek into Begum’s life and her world through the narratives of different people. “We have strung together different memories and stories about Begum that have been shared by people. The play showcases how our research about marginalised communities started, how we stumbled upon Begum’s story and what happened to her,” explains Lekshmi Mohan R aka Sunil Mohan, LGBTQ activist and independent researcher.

Supported by the India Foundation for the Arts, under the Project 560 programme and partnered by Citi India, this multilingual play is written by Rumi Harish. It features 11 actors who will enact episodes from Begum’s life as recollected by people who knew her. “We are challenging the present condition of morality, understanding and humanity. While we are also looking at how we can be more inclusive of the marginalised communities,” says Lekshmi in conclusion.
Entry free. July 30, 6.30 pm. At Ravindra Kalakshetra, JC Road

TAGS
Freedom Mahal I Am Not Here THEATRE Bangalore