Bengaluru gears up for Comic Con India 2017: Here's what to expect

This edition of Comic Con India promises some of the best comic book artists from across the world, professional cosplayers, exclusive merchandise from your favourite comics, movies, stand-up comedy shows and more. We catch up with three artists who will be at the festival this year. 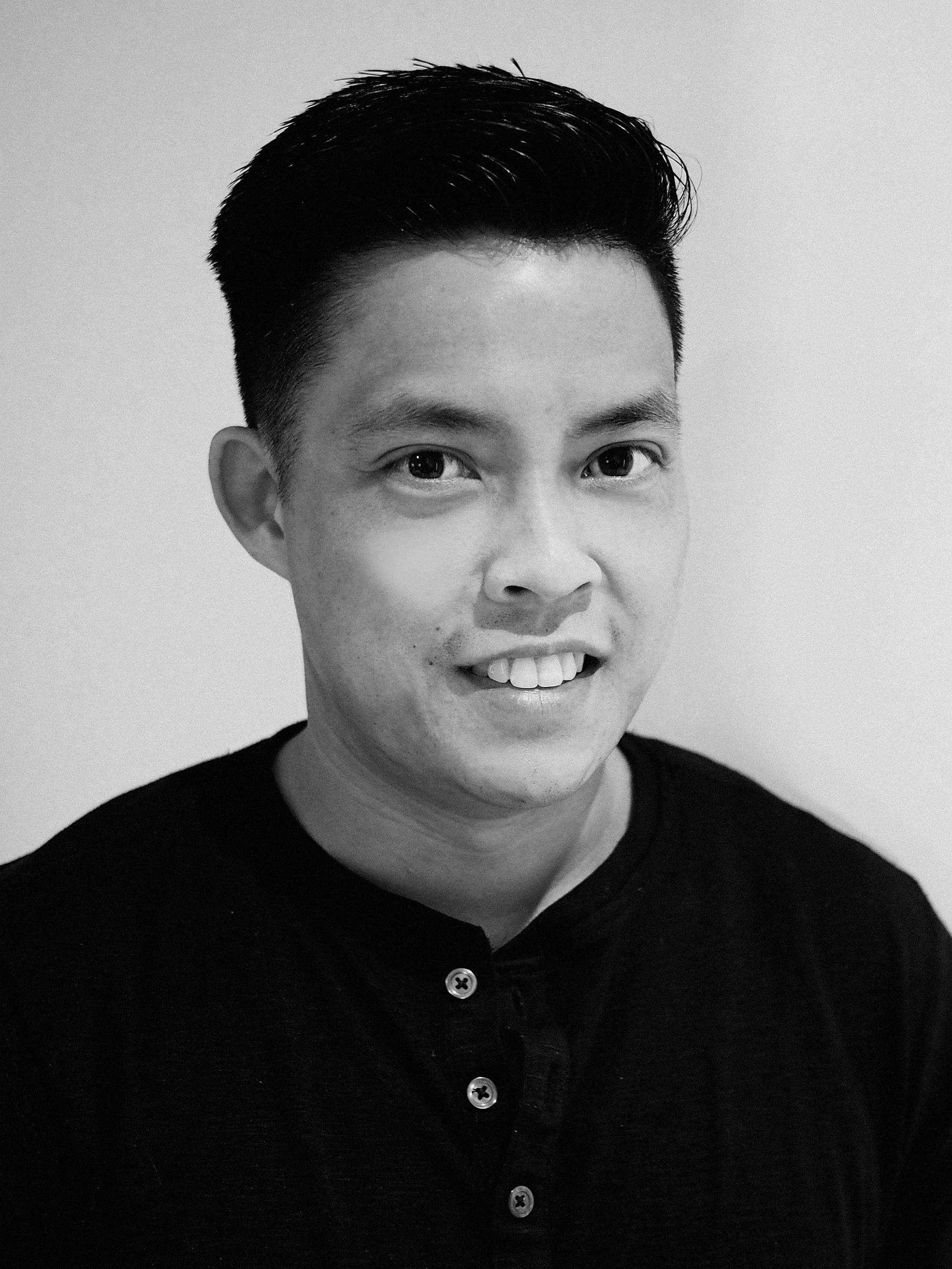 How did Zen Pencils start?
I had finished working on two long-running comic strips without much
success. At the time, I was reading a lot of biographies and saving some of my favourite inspirational quotes and also noticed that a lot of people were sharing their favourite quotes on social media. That’s when I got the idea to base an entire website around these quotes and combine them with my cartooning.

Has there been any particular piece from Zen Pencils that has been your favourite?
This always changes. I guess the comic that means the most to me and is my most popular is the Bill Watterson Calvin and Hobbes tribute I did. I also have great fondness for
my Shakespeare and Ithaka adaptations.

Are there any topics that you would never write about?
I would probably not get too political, but besides that, there’s nothing really off limits. I’ve done comics about domestic violence, climate change, racism and transgender issues. The comic I’m currently working on is inspired by a news story I read about.

What’s next?
I’d like to work on more original stories. There are a few poems and stories I’m working on that I think would make for good children’s books. 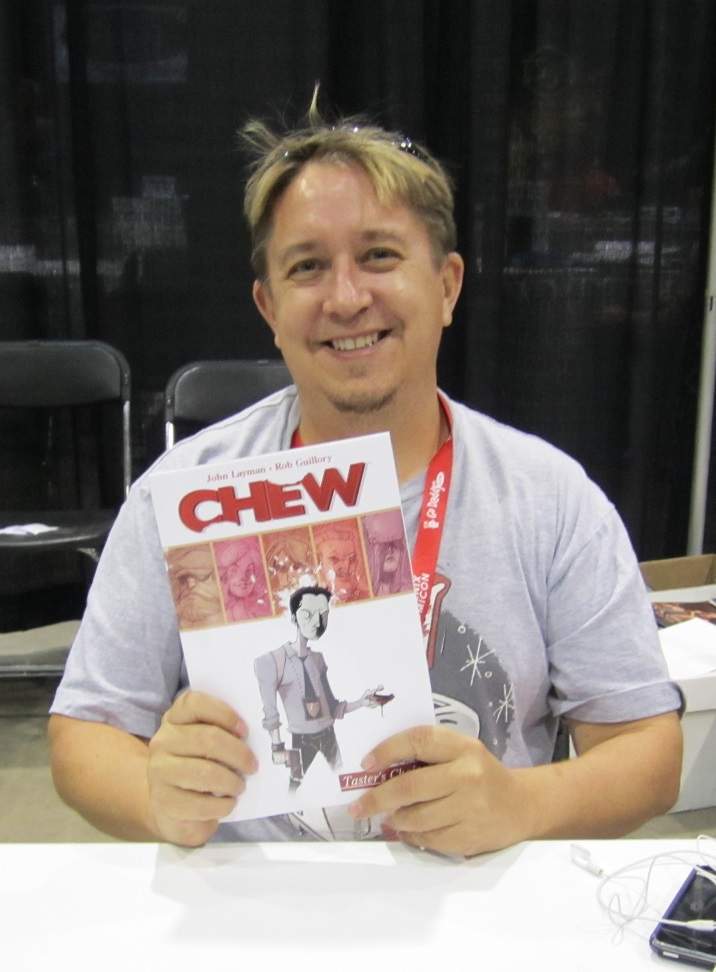 How did your interest in illustration begin?
When I was a kid, before streaming video or even VCRs, I was crazy for Star Wars. When the first movie came out I was desperate for more. I discovered Star Wars comics, which told stories that went beyond the movie. That got me hooked onto comics.

You have worked with DC and Marvel. Which do you prefer?
There are advantages and disadvantages to each. Marvel has better characters, and seems more open to taking creative risks. But DC tends to treat creators better.

Has there been any particular work of yours that is favourite?
My own creator-owned book Chew is the high-point of my writing career. First off, it’s mine, I own it and it is my creation. It’s also one of the most ambitious things I’ve ever done — telling a comic book “novel” that was serialised for 7 years, that had a distinct beginning, middle and end. 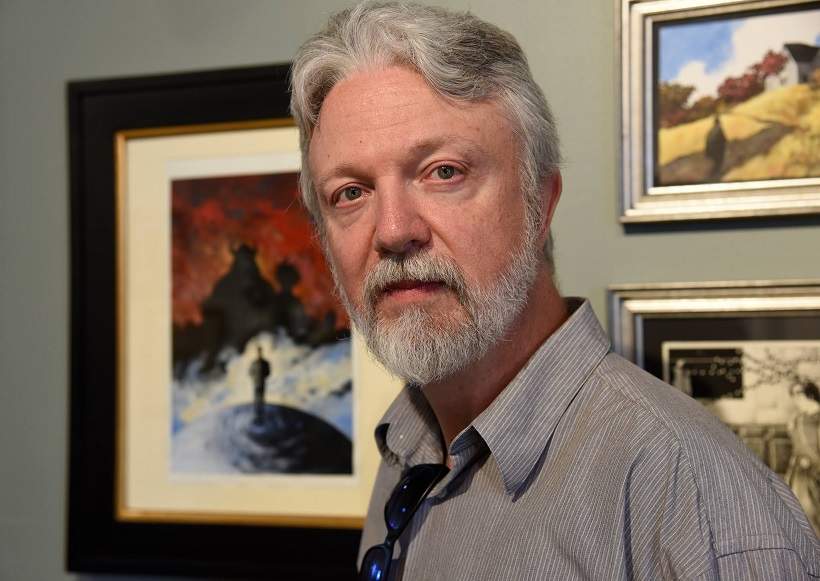 How did your interest in illustration begin?
My older brother, Bo, introduced me to comics and instilled and encouraged a love of drawing and painting.

You have worked with big names such as Batman, Sandman, Black Widow, Hellraiser, and Star Trek. W hich has been your favourite?
Batman. I got to work with Archie Goodwin on Night Cries. He is my favourite comics writer.

How was the experience writing for Vampirella?
The 3-page story, Victims, which appeared in Vampirella #101 was written by Steven Grant and was my first assigned story for comics. I did the story for a magazine called Hot Stuff and when they stopped publishing before my story was printed they sold their inventory to Warren Publishing.

Has there been any particular work of yours that is your favourite?
The Upturned Stone is a ghost story I wrote and illustrated in 1993. It’s my baby.

Are there any topics that you would never write about?
No. I think all topics, including taboos, are fodder for entertainment.

What’s next?
I will vacation in Bali, Indonesia directly after the show. I will also continue to work on American Gods, the comic I’m doing with P Craig Russell and Neil Gaiman.